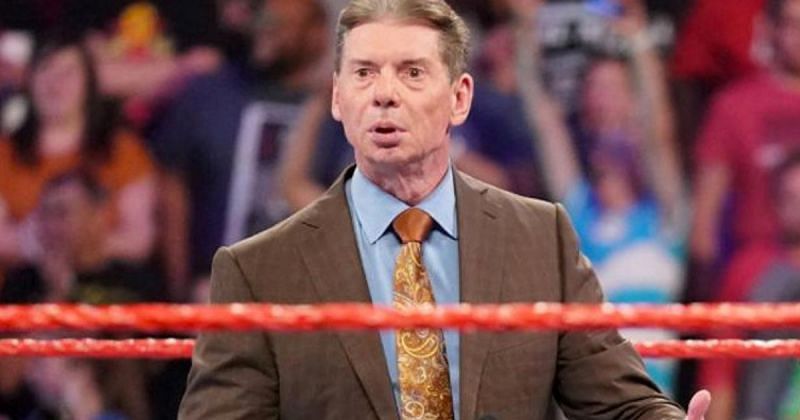 Former WWE Women’s Champion Madusa recalled meeting Vince McMahon for the first time in two decades during her Hall of Fame induction in 2015.

She competed in the company under the ring name Alundra Blayze in the 90s, and many fans regard her as a pioneer for women’s wrestling. In WCW, she made history by becoming the first female Cruiserweight Champion.

During her recent appearance on The Wrestling Inc. Daily, Madusa said she was scared to meet the WWE Chairman as she didn’t know what to expect.

“I was scared sh*tless actually,” Madusa admitted. “I didn’t know what to expect, I hadn’t seen Vince in 20 years or whatever, I didn’t know what to expect. But the initial coming in, meeting everybody, seeing everyone, doing everything, and then that initial hello to Vince was just overwhelmingly wonderful. He was so kind and nice. Hopefully, it wasn’t a work but in this business, you don’t know. But I would hope not, I don’t think so. I’ve always been a Vince girl. I would always show up, I was never late to gigs, I always passed my piss test. It was one of those freak things, he wanted to change it up and he got rid of the women.” 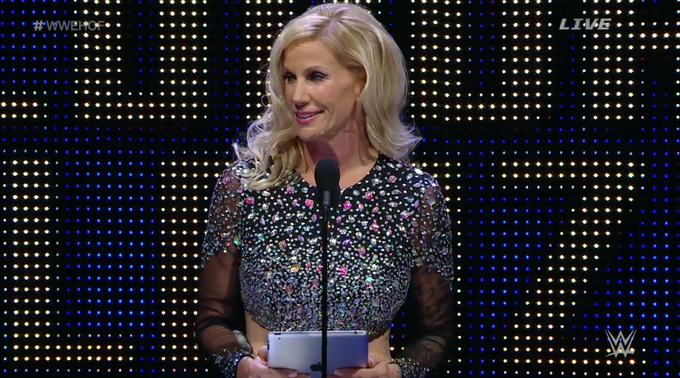 Madusa’s most infamous, or rather famous moment of her career was when she threw the WWE Women’s Title into a trash can on WCW Monday Nitro. She held the title three times, and she’s also a former 24/7 Champion.

Madusa revealed that when she returned to WWE for the Hall of Fame, she didn’t expect to be called an inspiration. She added that it made her feel like she did her job.

“I didn’t expect any of that. I did not expect any of it, and when I got there, they were so cordial and so nice and so giving. The girls were so professional and loving,” Madusa said. “It was a 180. I was breaking down inside without breaking down on the outside. Because the whole 180 turn of what I experienced. I was looking at these women thinking, ‘I am so glad you don’t have to go through what I did.’ Just to see this, and the opportunity and everything made me feel like I did my job.”

First women’s match on @WWE #RAW and I won! 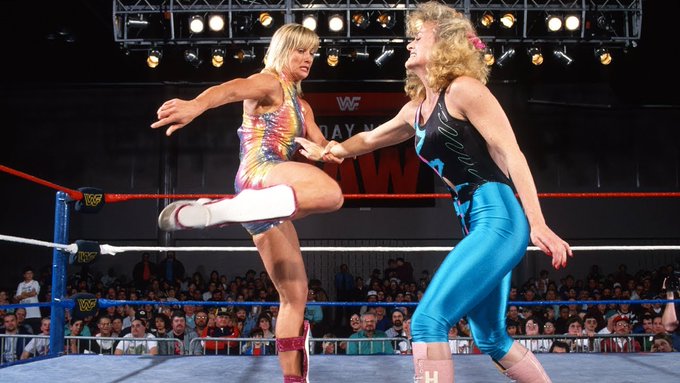 First women’s match on @WWE #RAW and I won!

She had her last match in Vince McMahon’s promotion at the Evolution pay-per-view in 2018 where she competed in the 20-woman battle royal.