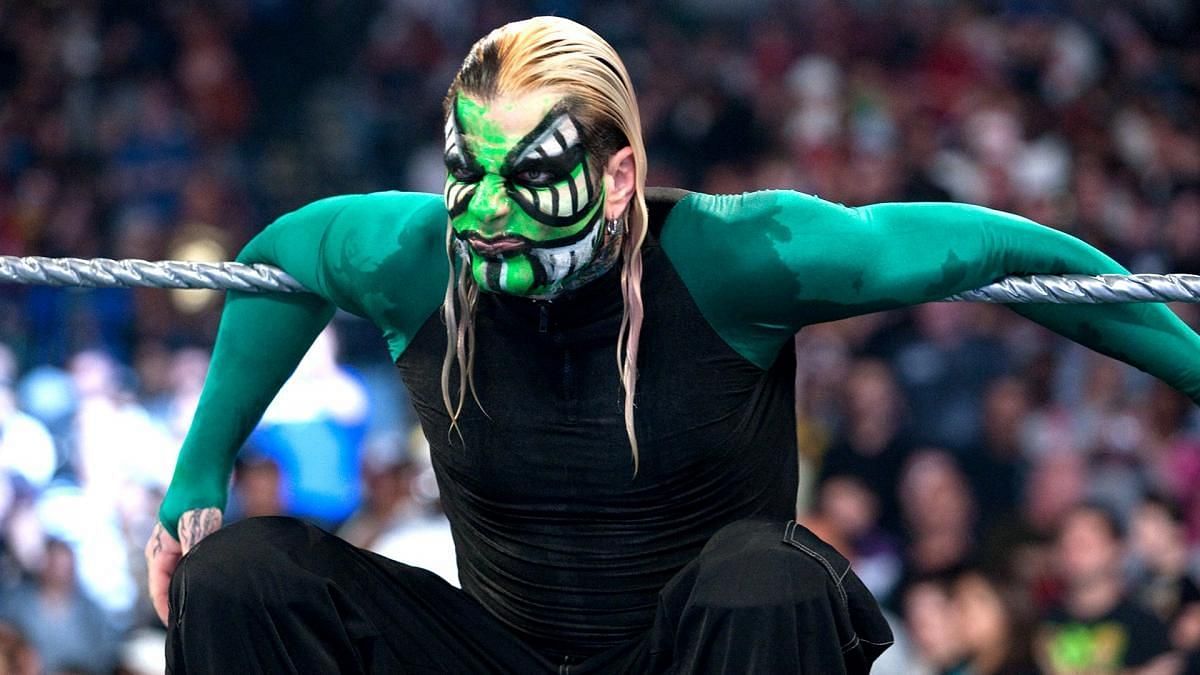 Jeff Hardy has revealed he reacted angrily backstage about the lack of time he received for his WrestleMania 25 match against Matt Hardy.

The three-time WWE World Champion lost a 13-minute Extreme Rules match against his brother in 2009. Following the match, he threw items around backstage and vented his frustrations to WWE Chairman Vince McMahon.

Speaking on Steve Austin’s Broken Skull Sessions show, Jeff Hardy recalled how he felt after the match and noted that he wished the bout got more time.

“Me and Vince did have a conversation after that,” said Hardy. “I think he kind of liked that he saw how mad I was, because I was like throwing stuff, ‘I can’t believe we didn’t get to do that stuff we wanted to do.’ We did plenty, more than enough, but it was still… The passion within me really ignited that night after the match. I was really upset.”

.@JEFFHARDYBRAND gets candid on @steveaustinBSR‘s #BrokenSkullSessions, available now to stream exclusively on @peacockTV in the U.S. and @WWENetwork everywhere else.
3:00 PM · Nov 26, 2021
1254
171

The finish to the match saw Matt Hardy place a steel chair around Jeff Hardy’s neck. He then hit a Twist of Fate on his brother and pinned him to win the match. 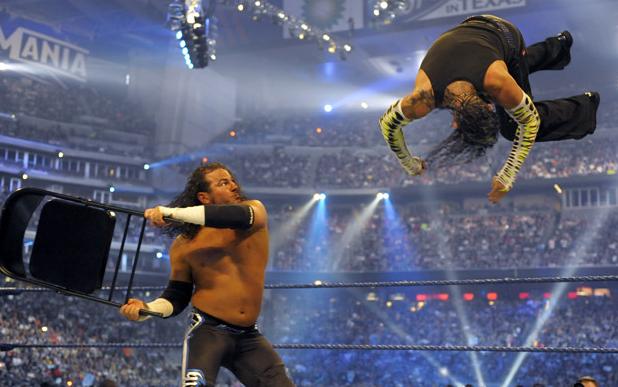 While Jeff Hardy works for WWE and Matt Hardy now works for AEW, the brothers have mostly performed as tag team partners throughout their careers. Still, they had a heated rivalry in 2009, and it peaked at WrestleMania 25.

In hindsight, Jeff explained that he had an “awesome” experience facing Matt at WWE’s biggest event of the year, though he was frustrated at the time:

“I was asked this recently, ‘Who’s your favorite person to hit the Twist of Fate on?’ I’m like, ‘My brother,'” Jeff continued. “Because when we’re teaming, he hits that Twist of Fate for me to hit that Swanton Bomb. So when he’s being a b***hole, like he can be, I love to hit him with it and then follow up with the Swanton. So yeah, it’s awesome, man.”

Matt and Jeff Hardy continued their feud beyond WrestleMania 25. Three weeks after the event, Jeff defeated Matt in a 19-minute “I Quit” Match at WWE Backlash 2009.

Please credit Broken Skull Sessions and give a H/T to Sportskeeda Wrestling for the transcription if you use quotes from this article.