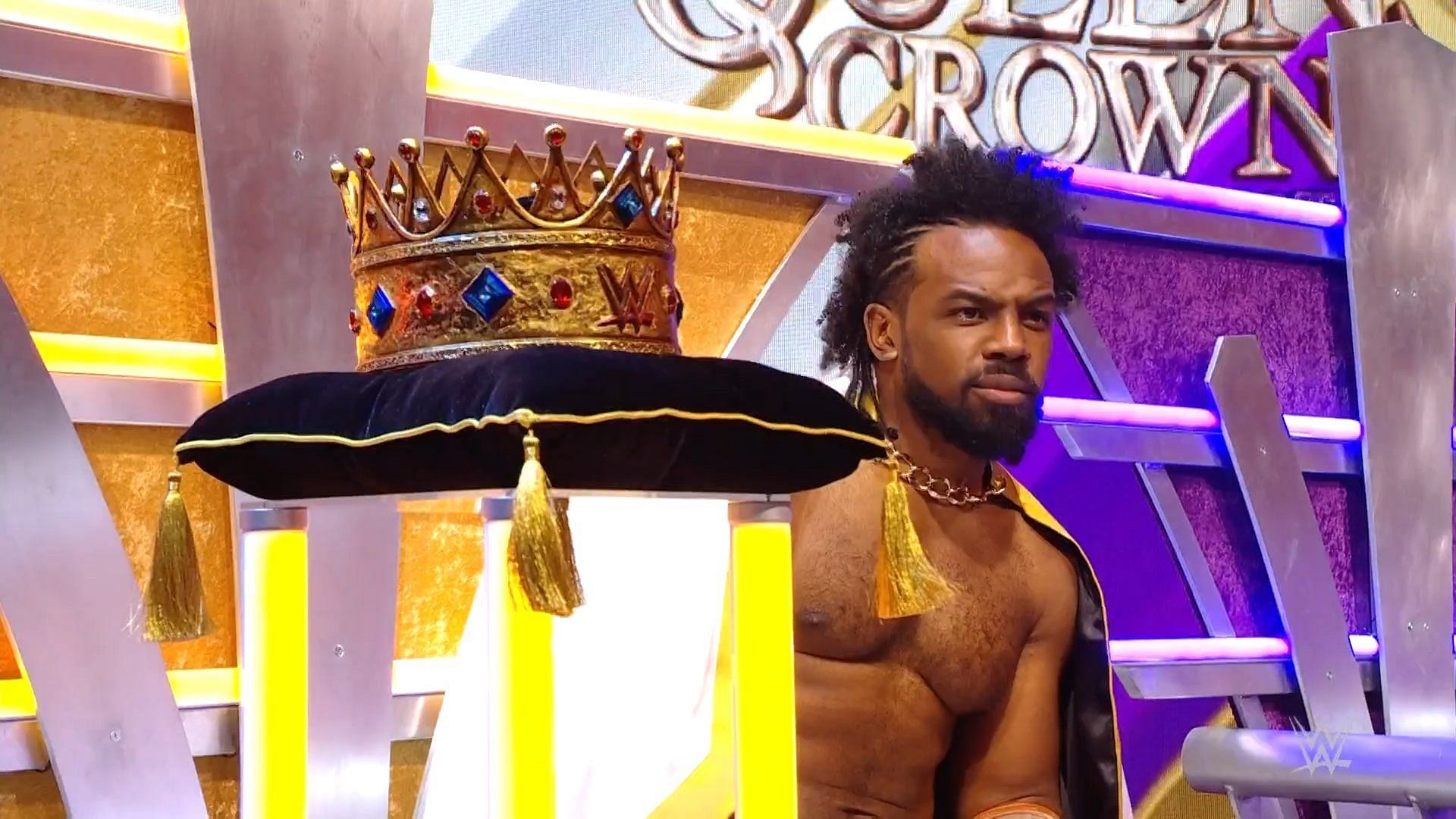 The recent WWE King of the Ring winner, Xavier Woods, revealed that the duo of Billy and Chuck were his favorite tag team to watch.

In a recent interview with Bleacher Report, The New Day star discussed his current in WWE singles division. The King of the Ring went on to talk about how his focus was only on tag-team wrestling, and that he never thought of a singles run before this.

“It’s been really cool, obviously because I haven’t had the chance to have a singles run in the company yet and the focus has always been on tag team wrestling. Even when I was a kid, I was just obsessed with it. Billy and Chuck were my favorite tag team. I freaking loved them.” – said Xavier Woods.

Woods continued to further discuss Billy and Chuck and how the duo have inspired him throughout his life.

According to the multi-time WWE tag team champion, he always regarded the team of Billy and Chuck as highly entertaining.

“They evolved into one of the most entertaining teams we could see and they had a full main event segment with them getting married as partners with a reveal with Eric Bischoff.” – added Xavier Woods.

Xavier Woods has managed to prove his potential as a singles star time and time again. The New Day star even had a match with The Head of the Table, Roman Reigns, on a recent episode of Smackdown.

During the same interview, Woods went on to talk about his newly earned fame as a singles star.

“It’s been a blast getting that spotlight, and going out, and talking a little bit more, and wrestling a little bit more because this is my life. This is what I do, this is what I enjoy. And to be in a position where I can really start to show off the things not only that I can do, but also that I’ve learned over the years from being a part of the company, is really cool.”

The King of the Ring also mentioned in the above statement that he clearly is a fond of talking about his profession due to his love for professional wrestling. He finds it very cool that he gets to talk about the things that he does and also about the things he has learned throughout his career.

What does the future hold for the current WWE King of the Ring, Xavier Woods? Share your thoughts in the comments section below.