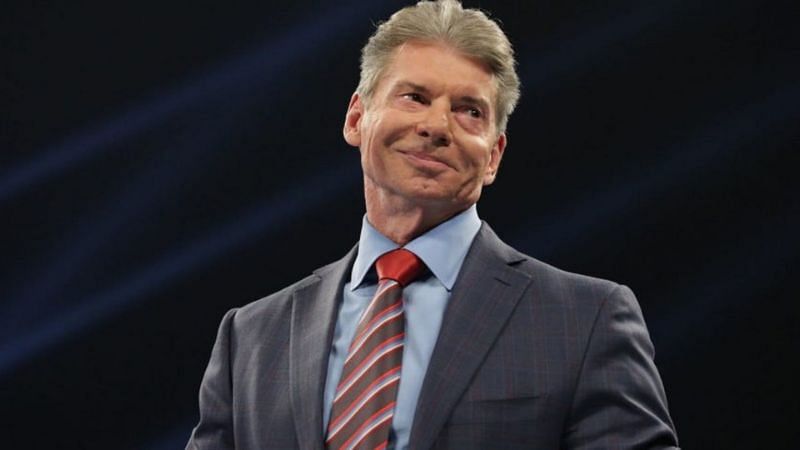 Donahue, also known as The Dublin Destroyer, worked for WWE in 1991 and 1992. During that time, he mostly performed as an enhancement talent against high-profile names, including Bret Hart, The British Bulldog, and Jim Duggan.

In an interview on the Cheap Heat Productions Podcast, Donahue reflected on his first conversation with Vince McMahon and praised the WWE Chairman by calling him a “good guy.”

“I said, ‘I just wanna thank you for the opportunity,'” Donahue recalled. “‘This was wonderful. If I’m not back again, okay, but I had this experience and I want to thank you for that.’ ‘Well, thank you, thank you, Brian,’ and he smiled. Just a good guy. I mean, he’s a businessman, he’s a strong-focused business guy who has a big, big company to run.”

Donahue said other members of the locker room advised him to keep quiet and not say anything to Vince McMahon. But he still chose to speak up because he wanted to express his gratitude to the WWE Chairman. 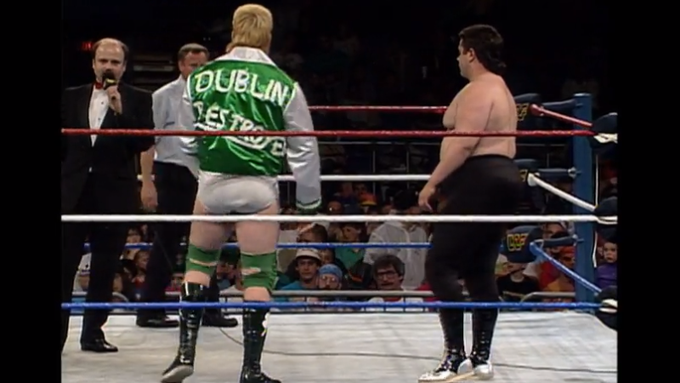 In the same interview, Donahue explained that a tailor once designed a silk ring jacket for him to wear before his WWE matches. Although he did not have a nickname at the time, the tailor embroidered “Dublin Destroyer” on the back of the jacket.

Without permission from Vince McMahon, Donahue wore the jacket and asked to be announced as The Dublin Destroyer.

“I turned and I showed her [the ring announcer] the jacket, and she goes, ‘Well, Vince is a businessman and it’s his show,'” Donahue continued. “Have you cleared this with Vince?’ I was gonna lie, but she was gonna check and I’d be dead anyway, so I said, ‘No, not as of yet, but I’m sure he’ll love it.'”

Thankfully, it all worked out. Moments before Donahue’s match, the ring announcer quickly received permission from WWE officials to begin referring to him by his new nickname. As a result, The Dublin Destroyer was born.