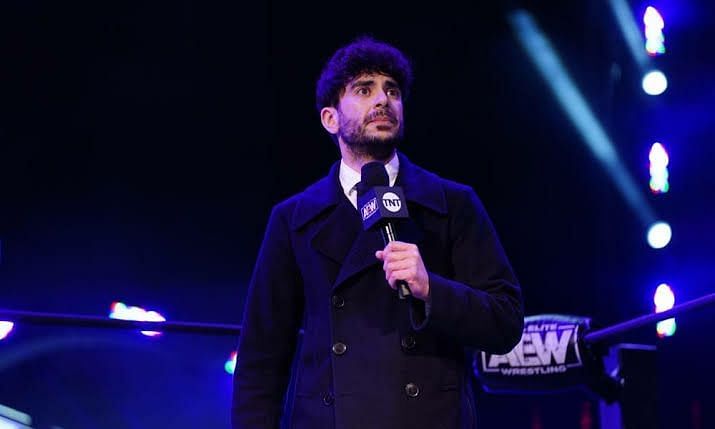 Eric Bischoff and AEW boss Tony Khan’s relationship seems to have soured in recent months after the WWE Hall of Famer had some critical advice for the AEW head booker. In a recent interview with CBS Sports’ Shakiel Mahjouri, Eric Bischoff gave an update on what his relationship with Tony Khan is like currently.

On his 83 Weeks podcast, Eric Bischoff was quite critical of Tony Khan for celebrating AEW Rampage’s victory in the demographic over WWE SmackDown. The former RAW GM asked Mr.Khan and his to ‘shut up and wrestle,’ which caused the AEW President to fire back at him.

“We were friendly and cordial. Mutual respect there. All that good stuff. It wasn’t until recently, I was asked a question and I responded and it caused, I’m guessing, hard feelings from Tony,” Bischoff said. “I tried to call Tony and he didn’t call me back. Someone told me, who Tony was complaining to, about how upset he was about the things that I said. He said, ‘Hey, why don’t you give Tony a call?’ I said, ‘Sure! I’m not mad at Tony.”

“When Eric said, ‘Focus on the wrestling’, I am focused on the wrestling, pushing these people, and not running them out of the company like Chris Jericho who couldn’t get out of WCW fast enough.” 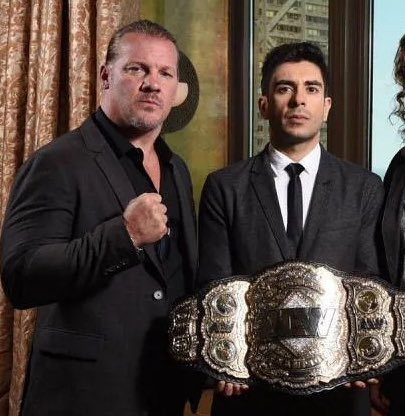 “When Eric said, ‘Focus on the wrestling’, I am focused on the wrestling, pushing these people, and not running them out of the company like Chris Jericho who couldn’t get out of WCW fast enough.”

– Tony Khan on Eric Bischoff saying he should focus on wrestling
@BustedOpenRadio https://t.co/TWSR3xrAV4

Tony Khan has repeatedly mentioned that he doesn’t want to make the mistakes that led to the downfall of TNA and WCW. Unfortunately for Eric Bischoff, he was a big backstage figure for both companies at separate times. He felt that the AEW chairman was disrespectful of his achievements in the wrestling business.

“I don’t carry grudges. It doesn’t change the way I feel about Tony, I just had to express my opinion and react to something Tony actually said that involved me and I took as being disrespectful of my accomplishments and even more disrespectful, and quite frankly, ignorant, with relation to the comment he made about Ted Turner. That’s what I reacted to. But I wasn’t angry with Tony. When my friend said to give him a call, I thought, ‘alright, I’ll give him a call.’ I left a message and I haven’t heard back so, evidently, he’s a little pissed off. But that’s OK,” said Eric Bischoff.

Eric Bischoff made a few appearances in AEW, so it came as a shock when he was highly critical of Tony Khan and the promotion.

The response from the AEW President was expected and equally fiery. As we’ve seen in wrestling before, issues do end up resolving themselves, and perhaps with time, we’ll see a reconciliation between both men.