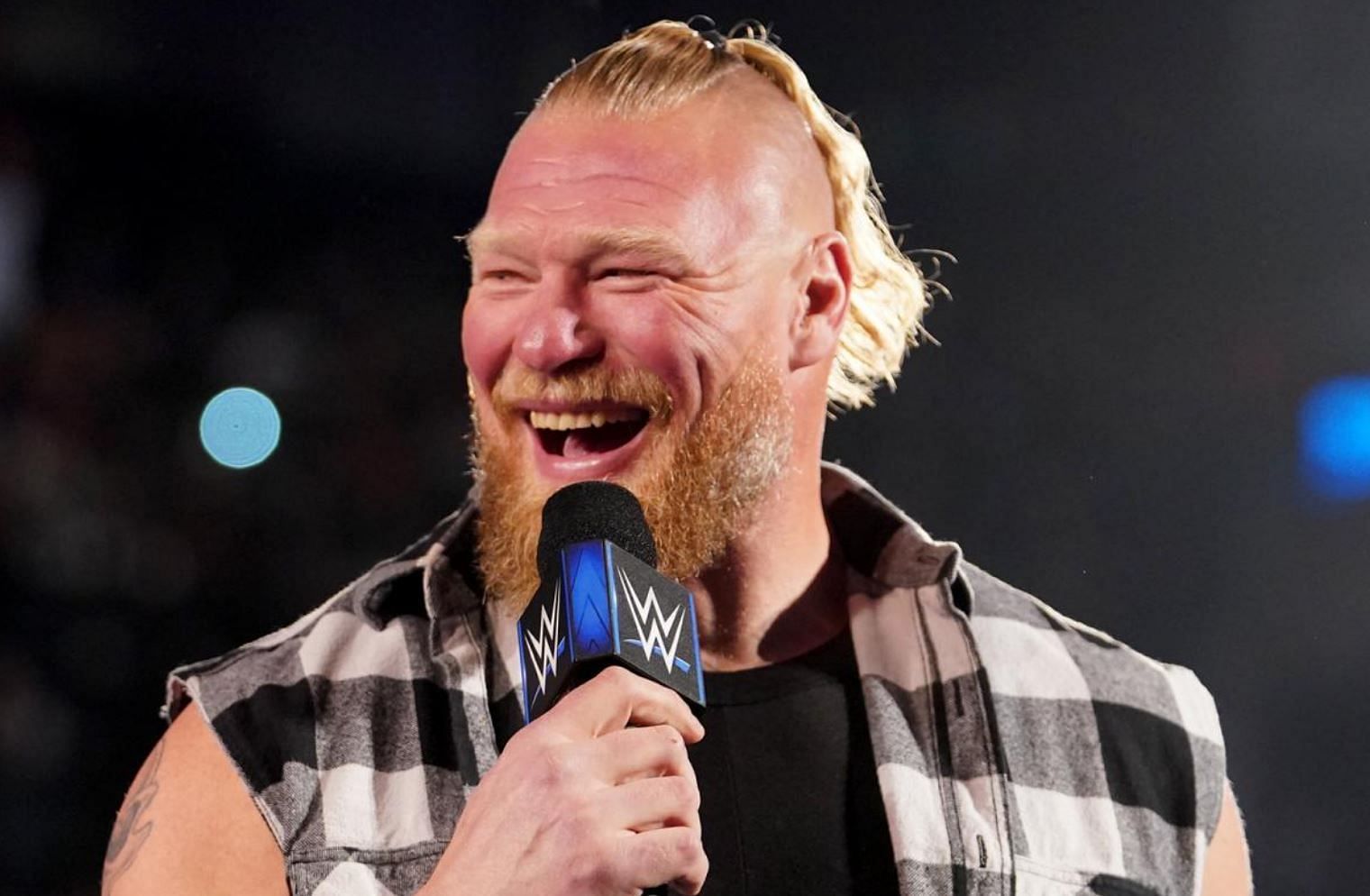 “I think we get Heyman involved” – Wrestling veteran’s predictions for Brock Lesnar vs. Roman Reigns at Day 1 (Exclusive)

Former WWE manager Dutch Mantell shared his predictions for Brock Lesnar vs. Roman Reigns at the Day 1 pay-per-view next month.

Speaking on this week’s episode of Sportskeeda Wrestling’s Smack Talk, Dutch Mantell was intrigued at the prospect of having two behemoths colliding at Day 1.

The wrestling veteran mentioned that WWE could pull a swerve and have Heyman turn on Roman Reigns. Mantell also suggested that a double turn could be involved, leading Lesnar to walk away with the Universal Championship.

Here’s what Mantell had to say:

“I think we get Heyman involved. If Heyman is involved, Brock may be taking that title. I think they may be doing that double switch. They could, very easily.”

The former manager also discussed why WWE did not have anyone in the main event picture apart from Roman Reigns and Brock Lesnar.

“They have nobody. I mean, they have people but nobody built to that level. They spent so much time building Roman and Brock that nobody else can match their longevity or prestige. They’ve got nobody to fall to. You can’t blame a creative team. You have to blame the guy in charge for that,” Mantell said.

Brock Lesnar made a resounding return to SmackDown

With his indefinite suspension lifted, Brock Lesnar returned to the blue brand this week. Brock Lesnar started the show with an opening promo only to be interrupted by Sami Zayn. He then persuaded the Great Liberator to challenge Roman that night for the Universal Championship.

The Beast Incarnate also met Sonya Deville backstage to ensure that the match was official. WWE also stipulated that Brock Lesnar would face the winner in a Universal Championship match at Day 1.

Before the main event, Lesnar proceeded to take Sami Zayn to Suplex City and laid him out with two F-5s. He then left the arena allowing Roman Reigns to pick up a quick win over Sami Zayn in the main event.

The Tribal Chief and The Beast Incarnate will collide on January 1st, 2022. Considering his history with both men, it would be interesting to see whose side Paul Heyman will be on.