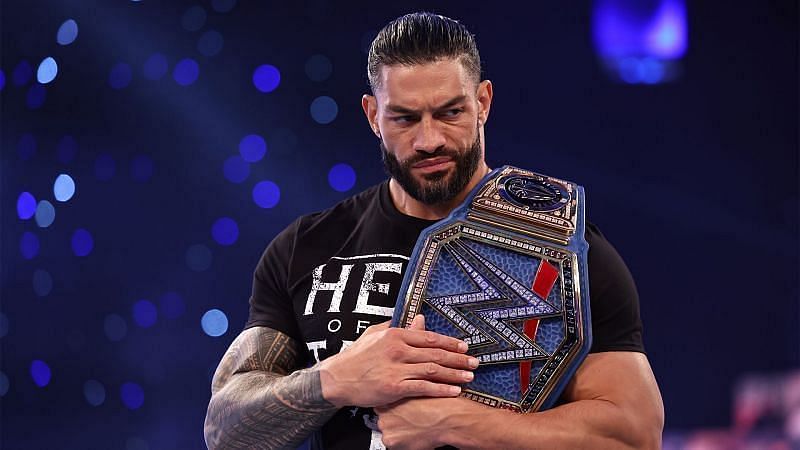 Veteran pro-wrestling journalist Bill Apter recently revealed the dream Roman Reigns bout that he would like to see in WWE.

Speaking to Dr. Chris Featherstone in the latest episode of Sportskeeda Wrestling’s UnSKripted, Apter stated that he would like to see the highly anticipated dream match between the current Universal Champion and The Rock. He also mentioned potential cross-promotional clashes such as CM Punk vs. Edge and Kenny Omega vs. Roman Reigns.

“A match that hasn’t happened, wow. You know, if we are talking current, I want to see The Rock and Roman Reigns. I think we all do. I think there’s a fever for that particular match. At this point, I’d like to see CM Punk against Edge. I’d like to see cross-promotional matches. Would also like to see Kenny Omega against Roman Reigns,” Bill Apter said.

For those who missed out, last week on AEW Dynamite, CM Punk and MJF had an intense promo battle where they referenced multiple WWE legends including The Miz. Edge referred to the promo in his segment with The Miz during this week’s RAW.

You can watch the entire episode of UnSKripted below:

Last week on SmackDown, Sami Zayn won a battle royal to be crowned as the number one contender for the Universal Championship. It was also announced that Brock Lesnar would be making his return to the blue brand.

The Beast Incarnate was in a foul mood the last time we saw him in the squared circle. He will look to avenge his loss at Crown Jewel against The Tribal Chief. All in all, it is safe to say that the Universal Champion is a marked man. And it will be interesting to see how the story between them plays out.