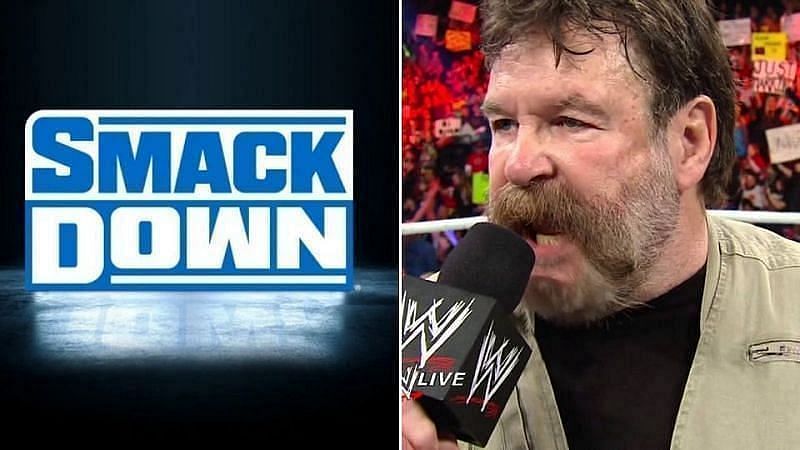 Former WWE manager Dutch Mantell (aka Zeb Colter) recently shared his thoughts on the storyline between Naomi and Sonya Deville on SmackDown.

“Well, I’ll say one thing, she (Sonya Deville) slapped the hell out of Naomi. I think that’s a 90 percent shoot. So she slaps her but Naomi can’t do anything. It doesn’t make sense. Even though, I mean if you’re a fan and she gets slapped like that and she doesn’t get the match, that’s like the million-dollar thing (Brock’s fine). Nobody believes that and now I think the way the legal system is, if your superior hits you, shouldn’t they be fired? See, it goes against common sense. We need to throw common sense into wrestling, you know, if we put them together, they don’t work. I liked the slap but I didn’t like her not doing anything.”

He said the storyline, from a fan’s perspective, is unbelievable and compared it to Brock Lesnar being fined one million dollars.

You can watch the entire episode of Smack Talk below:

Dutch Mantell believes WWE will postpone the match to Day 1

Speaking further on the storyline, Mantell said WWE will find a way of not having the match next week and will push it to the Day 1 pay-per-view. Mantell added if he were in Naomi’s place, he would’ve shown up with a lawyer and threatened a lawsuit against Sonya Deville.

“No, that will be on Day 1. See, that’s the stupid stuff they do. Not believable. If I were Naomi, I would show up with a lawyer. That’s what I would do and threaten a lawsuit.” 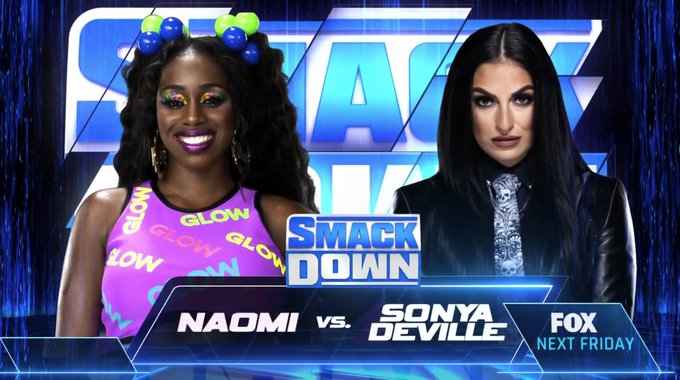 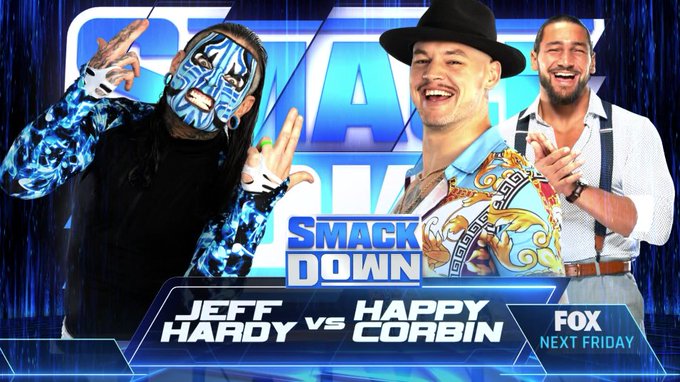 Sonya Deville and Naomi are set to battle each other next week on SmackDown, and the latter even sent a warning to the former ahead of the clash. It would be interesting to see if the match does go on as scheduled or gets pushed to a later date.

What do you think about the Naomi-Sonya Deville segment from WWE SmackDown? Do you think we’ll get a match between the two anytime soon? Let us know your thoughts in the comment section below.

If any quotes are used from this article, please credit Sportskeeda Wrestling with a H/T for the transcription and embed the Smack Talk YouTube video.