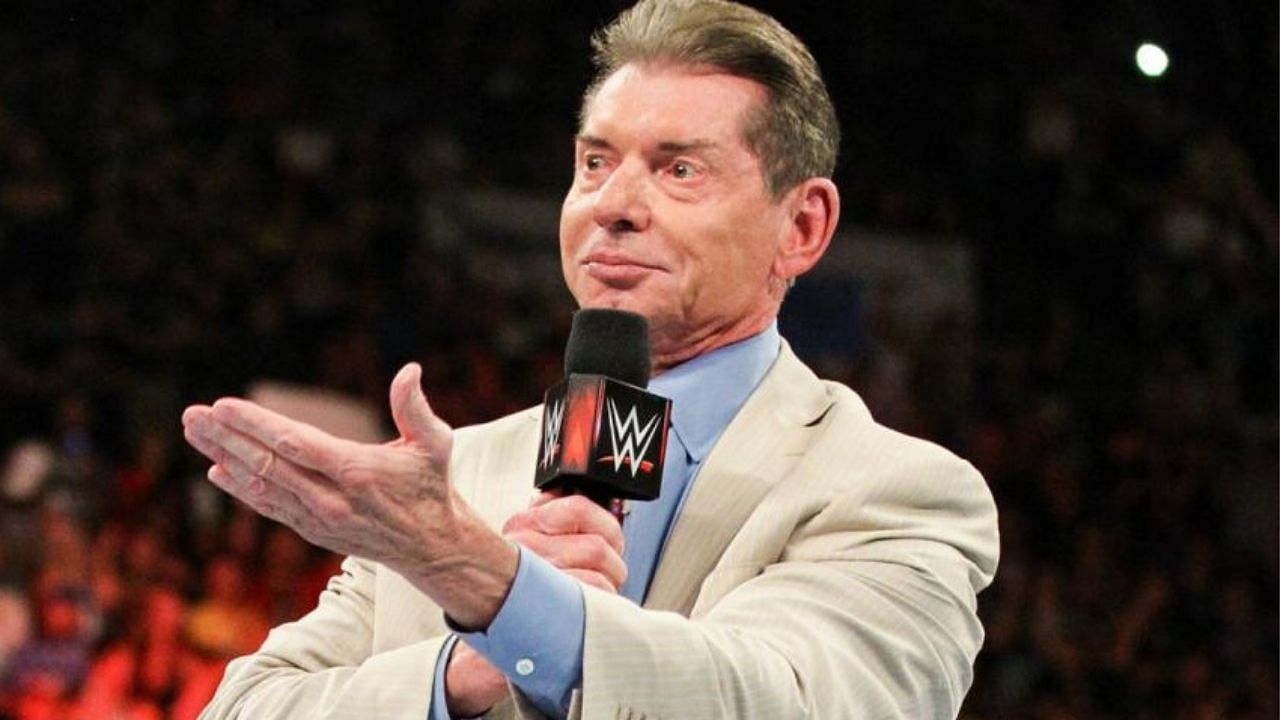 R-Truth has opened up about his relationship with Vince McMahon and how their friendship began.

The WWE Superstar said that he has had a long and entertaining career in WWE, which began in 2008. Since joining the company he has formed a close relationship with Vince McMahon, and is someone that the WWE Chairman seems to trust a lot.

In a recent appearance on HOT 97, Truth revealed why McMahon grew fond of him. He believes that the WWE Chairman developed a liking for him because he’s honest with McMahon and gives it to him straight:

“I think I tricked him when they signed me, I had to give them my bio and stuff like that, I thought I was cool, I said I was 6’5, like 275 and I was 190 pounds, 200 pounds soaking wet. But they were like ‘you’re not 6’5,’ and I said ‘EXACTLY!’ and they said I wasn’t 275 either and I said that I knew they were gonna figure that out. But one of the coolest things, I remember Vince saying that he liked me because I just treat him like Vince and he said ‘you’re just as honest as you wanna be, you don’t bullshit me,’ and our relationship just started from there and doing the handshake tours with him,” said R-Truth about his relationship with Vince McMahon. (H/T Fightful)

R-Truth spoke fondly about the numerous foreign tours to American military bases that he has gone to with McMahon, where their friendship seemingly grew even more.

What Vince McMahon tells R-Truth to do in WWE

Throwback to a photo.

Yes I cropped all of my close friends and kept myself! 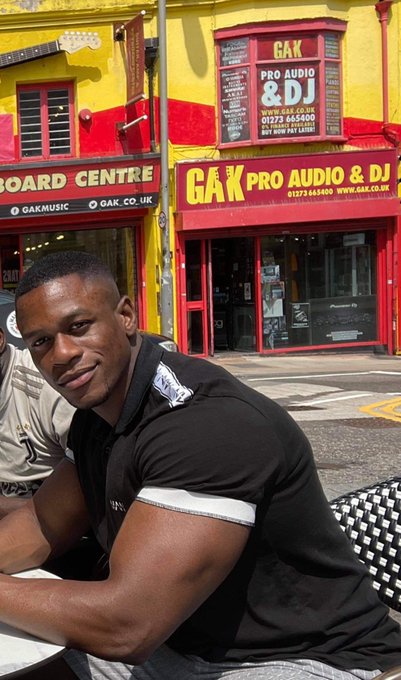 Throwback to a photo.

Yes I cropped all of my close friends and kept myself! https://t.co/EBegGe0IiE

R-Truth is a supremely entertaining WWE star who knocks it out of the park with anything he’s given. Vince McMahon seems to have noticed it too and tells him to be himself:

“Vince McMahon always tells me, ‘Just be yourself.’ I know myself and I know my character. I’ve soaked up a lot from my time in the business and from my peers,” said the former 24/7 Champion.

As a babyface or heel, R-Truth seems to have found his niche and delivers enjoyable content for the WWE Universe time after time.