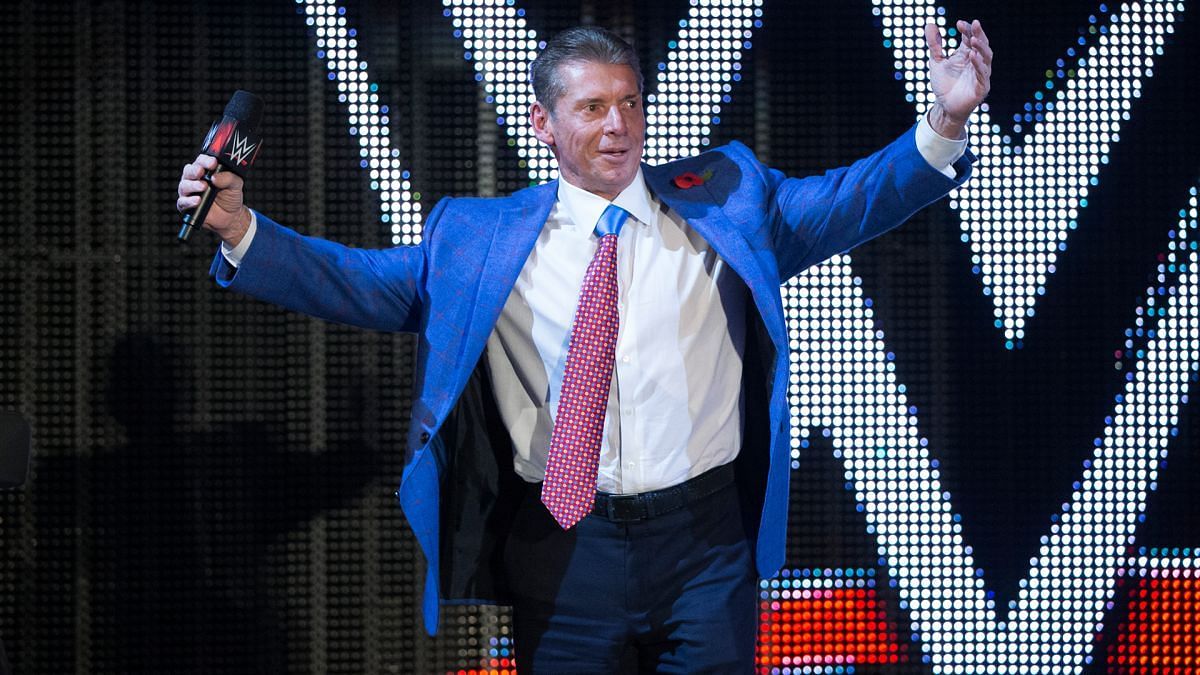 The Honky Tonk Man recently spoke about conversations with Vince McMahon before his Intercontinental Championship run.

The WWE Hall of Famer sat down with JBL and Gerald Brisco on the latest episode of Stories with Brisco and Bradshaw. He discussed his historic Intercontinental Championship run and how he assured Vince McMahon that he would be a draw with the fans.

The Honky Tonk Man mentioned that Hulk Hogan and Vince McMahon were looking for someone to be the next Intercontinental Champion. The legend recalled Vince telling him that he needed someone to carry the belt for a long time.

Here’s what the Hall of Famer had to say:

“I was just walking down the hallway and Hulk said, ‘What about this guy?’ Then Vince told me that Ricky (Steamboat) was wanting to go away and take some time off, and Butch (Reed) wasn’t there.”

Stories with Brisco and Bradshaw

The Honky Tonk Man stated that he assured Vince that he would do his best to draw crowds as the Intercontinental Champion.

“It was getting to the 11th hour and they needed to put the show together and he said, ‘I need to put the belt on somebody. I need somebody to run with this thing. It’s got to be in the towns. It can’t be sitting in somebody’s house.’ I said that if you give me that belt, I’ll run with it. That’s my deal with you,” Honky Tonk Man stated.

In the summer of 1987, the Honky Tonk Man defeated Ricky the Dragon Steamboat to become the WWE Intercontinental Champion. The Honky Tonk Man went on to hold the championship for a record-breaking 454 days.

The reign cemented him in WWE history and earned him the moniker of “Greatest Intercontinental Champion of All Time.” He lost the title to Ultimate Warrior at SummerSlam 1988, thus ending a truly memorable title run.