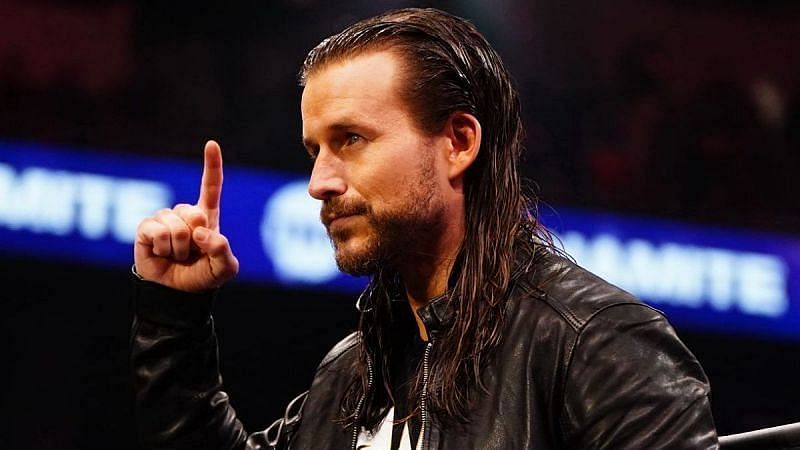 Taking to Twitter, the AEW superstar quoted a video of Da Party’s farewell video, one that was initially posted by Xavier Woods when Cole left WWE for AEW.

Quoting the same video, Adam Cole sent a heartwarming message to all his former WWE colleagues and fellow members of Da Party.

“I love you” – wrote Adam Cole in his tweet.

During their time together in WWE, Adam Cole was part of the group known as Da Party along with Woods, Cesaro, and Breeze. Together, the four men played video games on the UpUpDownDown channel and Da Party was regarded as one of the most entertaining off-screen groups of all time.

While speaking to Sean Ross of Fightful in a previous interview, Adam Cole spoke about the importance of his friendship with Da Party and the likes of Cesaro, Breeze, and Woods.

“I was friends or friendly with Cesaro, Breeze, Woods,” said Cole. “But those guys were doing content consistently with UpUpDownDown; I had only been there sporadically. They all had a meeting and were like, ‘Who could be the fourth dude? Well, Adam Cole really likes video games, and seems like a cool dude.”

As of right now, Cesaro and Woods continue to be a part of Da Party. However, Breeze was let go by the company and instead became a former WWE Superstar, much like Adam Cole is now.

At the AEW All Out pay-per-view 2021, Adam Cole made his debut for his new home promotion after leaving WWE.

During his time with WWE, the former leader of The Undisputed Era became one of the most crucial members of the NXT roster and even won the NXT Championship.

Adam Cole is also a former WWE NXT North American Champion and made his mark on the brand with his incredible in-ring outings.