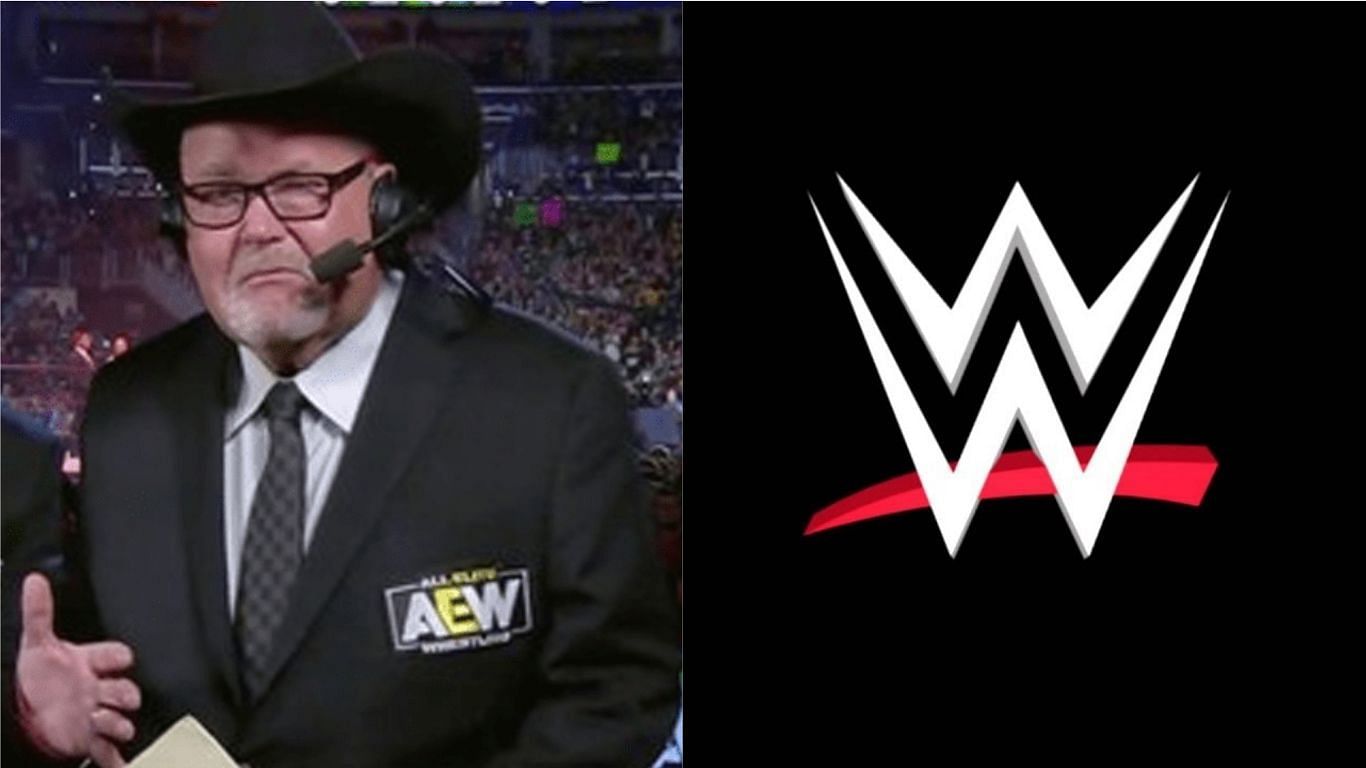 Jim Ross is a huge fan of Bryan Danielson‘s current run in AEW so far and the legendary announcer believes the American Dragon being a heel was the correct decision.

Danielson arrived in AEW as a major babyface. However, since becoming the number one contender for the AEW World Championship, he has exposed his nasty side. Not only has he berated fans in various venues, he has systematically destroyed members of the Dark Order on successive episodes of AEW Dynamite.

On Grilling JR, Jim Ross explained why it made sense for Bryan Danielson to turn heel and how he loves the change in the 4-time WWE champion’s character.

“I love everything that Bryan Danielson has done since day one in AEW,” Jim Ross said. “He’s always been one of my favorite guys to be around. Positive, smart, he shows great skills without having to pat himself on the back. He’s won every match he’s been in and he’s won it with a different finisher. It takes confidence to do that, it’s not your tried and true finisher. He has a variety of things he can use to beat your ass and if you go forward, that’s great ammunition to tell great stories.”

“If you think about it in reality, why wouldn’t he [turn heel]? He’s the number one contender. The match with him and Hangman Page is inevitable, it’s going to happen. When or where I don’t know, I’d suggest it would be on pay per view but it might not be. Tony might throw a curveball, hell I don’t know but I loved it. It really galvanized the relationship between champ and the number one contender so I think that was really good. Look, after a pay per view you’ve got to wipe the slate clean and get some new match-ups, new matches. His ability to change his game, I love it. I love the fact that we’re doing things differently, doing new marriages, that’s smart booking in my view.” (h/t: WrestlingInc)

Bryan Danielson and Hangman Page will battle it out at AEW Winter is Coming for the world title, as the Millennial Cowboy will defend his newly acquired belt for the the first time.

Danielson earned the opportunity after defeating Dustin Rhodes, Eddie Kingston and Miro in the AEW World Title Eliminator Tournament. He’s undefeated in Tony Khan’s company so far. A victory over a legend like Danielson would elevate Hangman Page immensely, early on in his title reign.

Who do think will emerge with the AEW World Championship when Bryan Danielson and Hangman Adam Page square off at Winter is Coming? Share your thoughts in the comments section below.