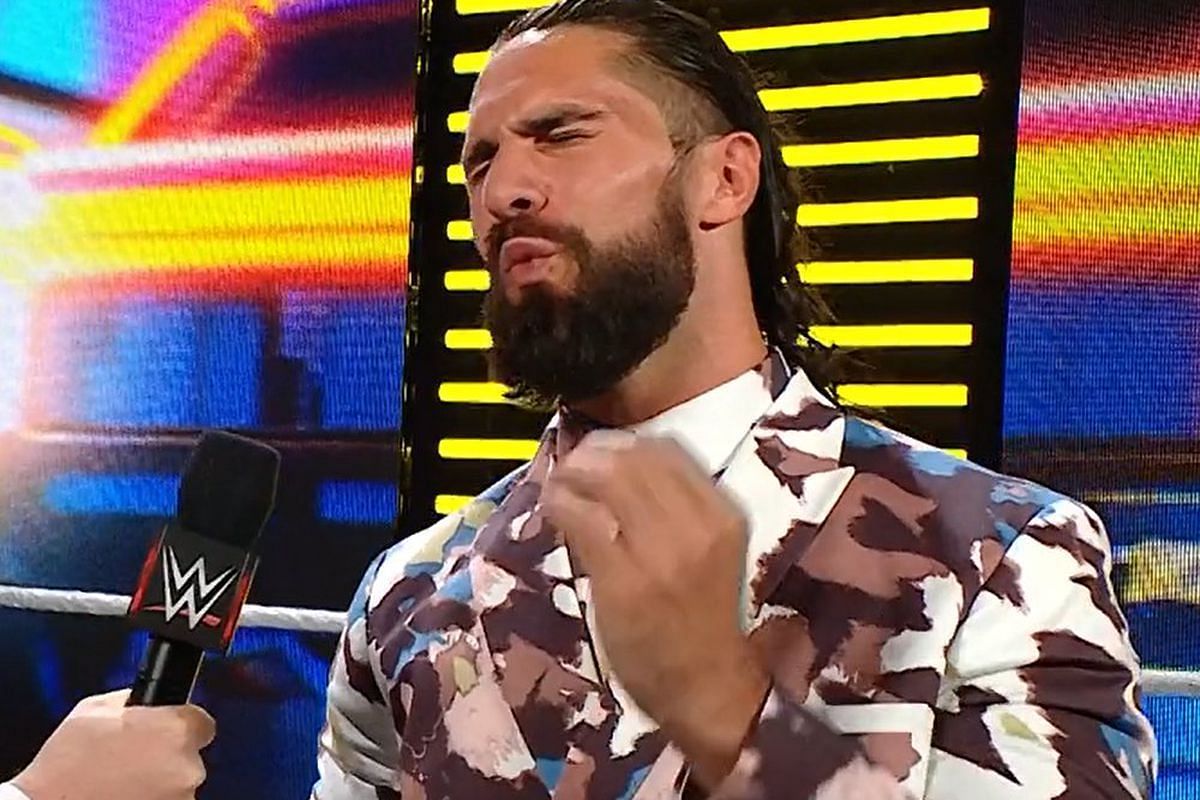 “I like your style, kid” – Seth Rollins responds to NXT Superstar wanting to face him

WWE RAW Superstar Seth Rollins recently responded to a tweet put out by NXT Superstar Carmelo Hayes where the latter expressed his wish to face him on NXT 2.0.

Hayes, who is currently the reigning NXT North American Champion, was asked by a fan on Twitter if he could have any superstar from the main roster come and challenge him for the title, who would it be. Hayes replied by writing, “Seth Rollins.”

@Carmelo_WWE if you could have anyone from the main roster come to nxt and challenge you for the north american title, who would it be? #AskMelo

This caught the attention of The Visionary and his reply to Hayes implied that he liked the idea of returning to NXT to face Melo.

It shouldn’t come as a surprise for Rollins expressing his desire to return to NXT, considering that the four-time WWE world champion is one of the few superstars on the main roster who put NXT on the map when he competed in the now-former black and gold brand in its early days.

Rollins is also the inaugural NXT Champion who later dropped it to current WWE Champion Big E, the superstar he will face along with Kevin Owens in a triple-threat championship match at WWE Day 1.

NXT has since come a long way from its early days and its current roster comprises of young superstars hungry for competition and Hayes is no exception.

Making his debut on June 2021, Carmelo Hayes took NXT by storm with his high-flying wrestling style and in-your-face charisma. It didn’t take long for him to win the NXT Breakout Tournament in August and then defeat recently released superstar Isaiah “Swerve” Scott for the North American title.

Since becoming champion, Hayes has shown a change of attitude after aligning himself with Trick Williams. Hayes along with a few of the young superstars of the NXT 2.0 brigade such as Bron Breakker, Tony D’Angelo and Grayson Waller also earned a significant win over Team Black and Gold comprising of Tommaso Ciampa, Johnny Gargano and the likes on the recently concluded NXT WarGames. 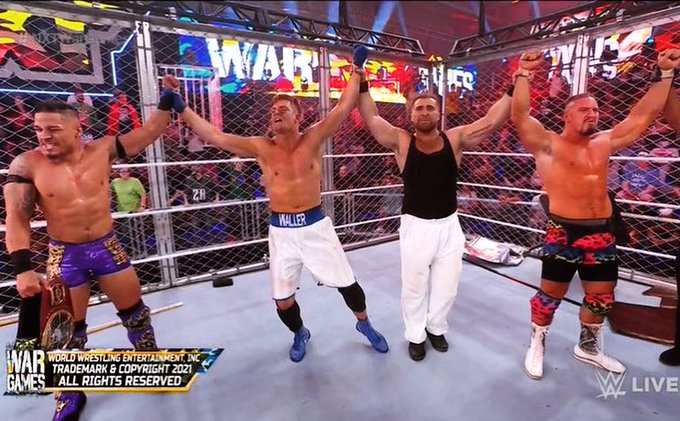 It remains to be seen if fans get the chance to see Rollins return to NXT sometime down the line to challenge Hayes for the North American title.