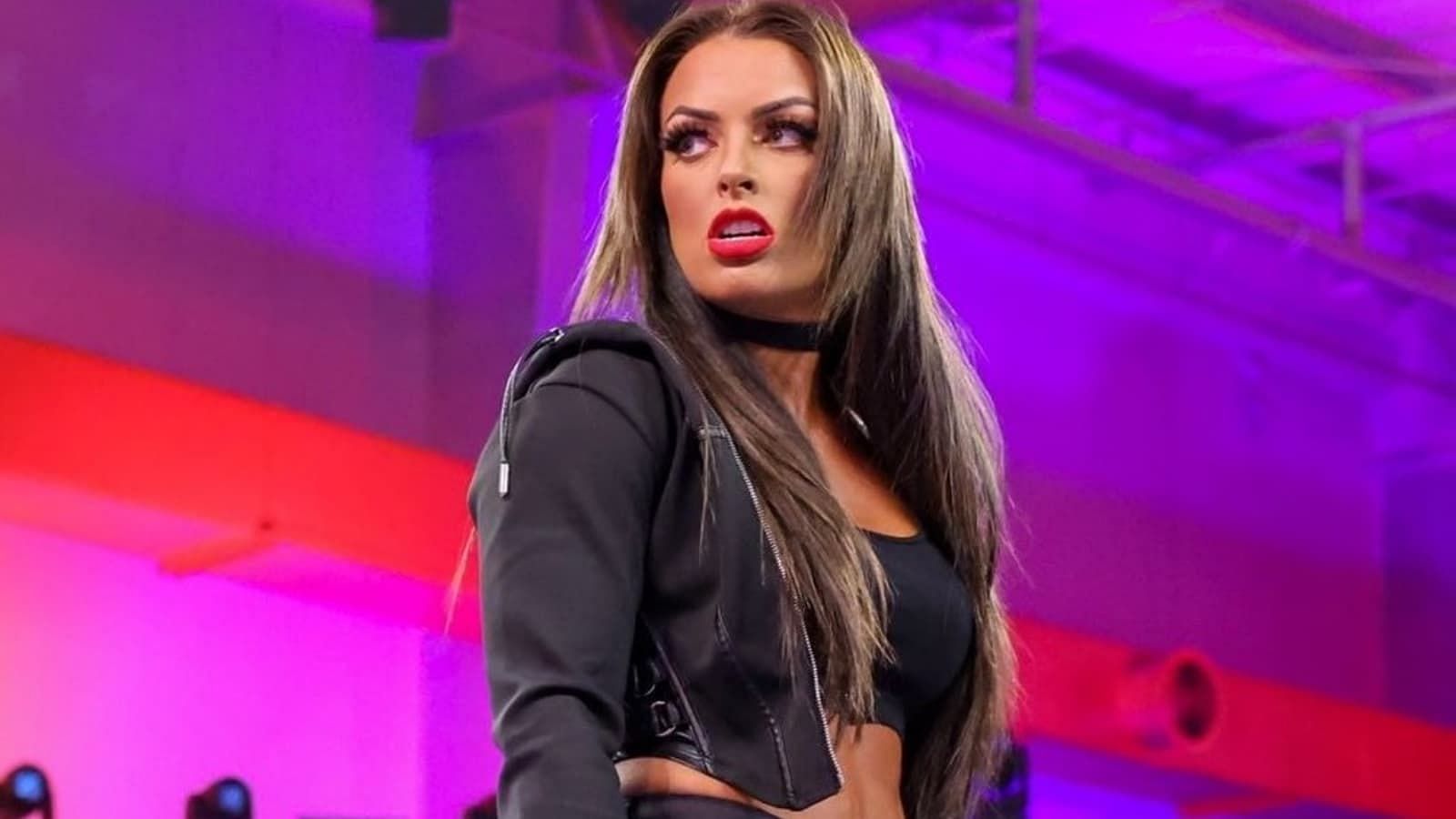 “I feel more respected” – Mandy Rose comments on her recent run on NXT 2.0

In an interview with WWE Deutschland, NXT Women’s Champion Mandy Rose spoke about an array of topics. She spoke about her new-found confidence since changing up her character on NXT 2.0. The Toxic Attraction leader also spoke about how she’s gained a lot of respect from WWE officials and the locker room,

Rose noted that neither she, nor her other partners Gigi Dolin and Jacy Jayne, knew exactly what direction Toxic Attraction would take in NXT 2.0. However, they’re very happy with how things have turned out so far.

“I’ve always felt comfortable in the ring. There are times where you feel more confident than others (…) but I do feel a different vibe when I’m in there. Sometimes, when opportunities come your way and you take them and run with them, this was an opportunity. (…) I joke around, but everything I touch turns to gold and it did. Literally. None of us really knew where it was going to go. (…) As talent, we have to reinvent and evolve. I feel way more confident in the ring. I feel a little more respected too. (…) I feel way more confident and I’m having a lot of fun, which is a huge plus.” Said Mandy Rose (h/t Fightful.com)

Toxic Attraction will be part of the Women’s NXT War Games match on Sunday, where they will be joined by Dakota Kai as they take on former NXT Women’s champion Raquel González, Io Shirai, Cora Jade, and Kay Lee Ray.

In December of 2019, Mandy Rose and Otis began an on-screen romantic storyline which quickly became a favorite of WWE fans. While the angle was seen as pure comedy, it gave a lot of opportunity for Rose and Otis to show off their characters.

In an interview with Fightful podcast, Rose revealed that she was the one who pitched the entire storyline. She says that her pitch and attention to detail earned Vince McMahon’s respect:

“There were a few interactions I had with Vince for sure (…) the one with the Otis storyline, I actually went in there and pitched that whole thing (…) the reaction I got from Vince (…) I think he really gained a lot more respect for me because he loved the idea, but he also thought it was really cool that I took the initiative to come in because he likes that,” said Mandy Rose

Heartwarming moment on #WWETheBump. You love to see it.

Heartwarming moment on #WWETheBump. You love to see it. https://t.co/dAvrtngOQC

What do you think of Mandy Rose’s character change in NXT 2.0? Do you think Toxic Attraction will lead their team to victory at WarGames? Let us know your thoughts on all of this and more in the comment section below!