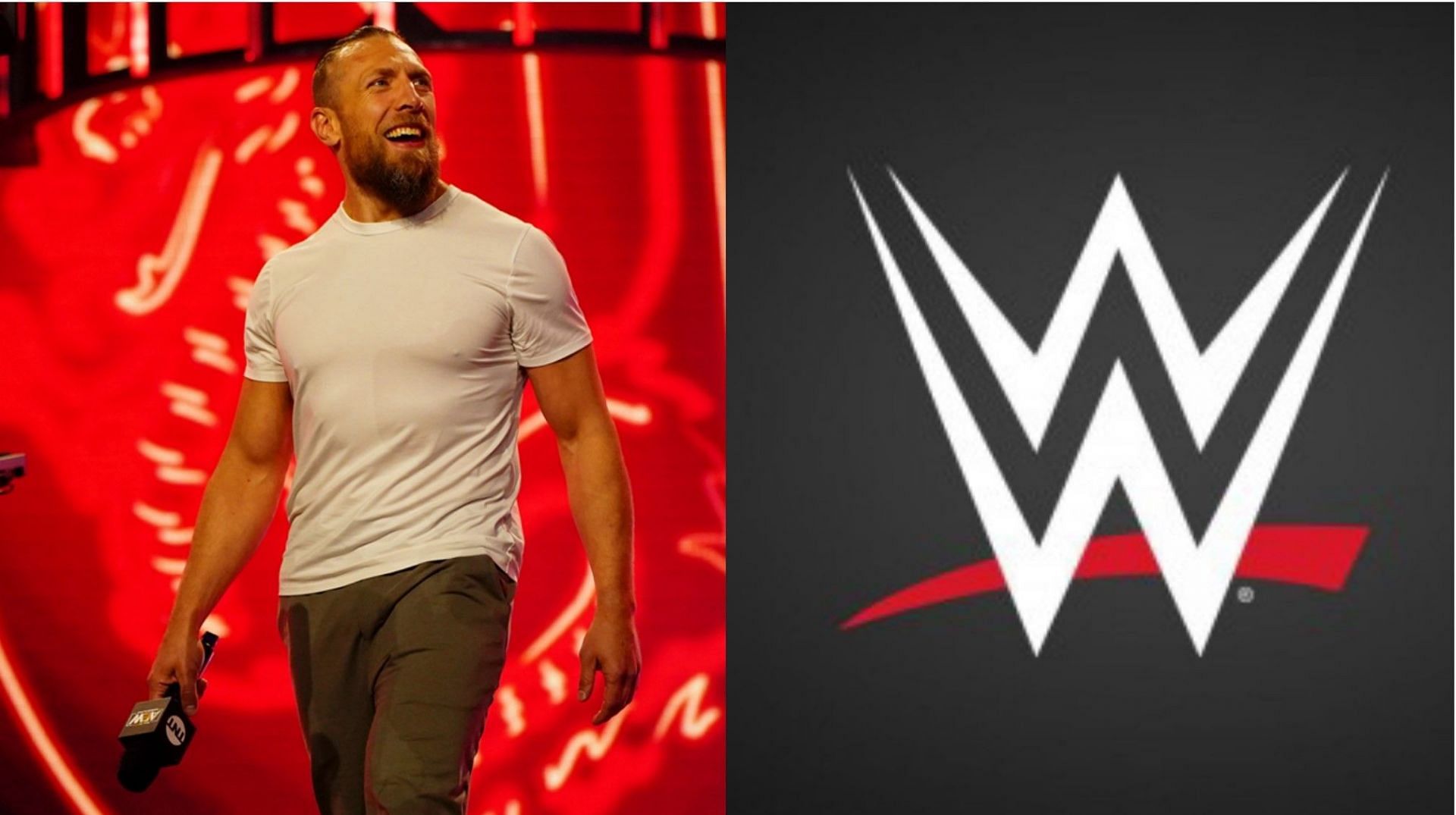 Bryan Danielson recently opened up about his final contract with WWE while also rationalizing the idea behind competing every week on AEW programming.

The American Dragon spent the majority of his pro wrestling career in WWE. Danielson competed as a full-time performer during his decade-long stint with Vince McMahon’s company, regardless of his semi-retirement that lasted from 2015-18. However, in recent years, Bryan Danielson has been more inclined towards having a lighter working schedule.

The 40-year old star is still going strong as we’ve all witnessed him competing weekly in AEW.

While speaking with TV Insider, Danielson stated that he wasn’t initially planning on wrestling every week. However, he also believes too much time between matches takes away its credibility.

The AEW star further revealed that he had a lighter working schedule towards the tail end of his WWE career, as it was limited to competing on ten shows per month:

“There wasn’t necessarily a plan to wrestle each week. I’m a firm believer that too much time between matches makes matches hurt more. For me, the optimal number of matches is eight to 10 a month. That’s what I realized in WWE… but I find wrestling every week makes my body feel better. I’m prepped better for longer and bigger matches. I look forward to wrestling every week,” Bryan Danielson said.

What’s your favorite Bryan Danielson match in AEW so far? 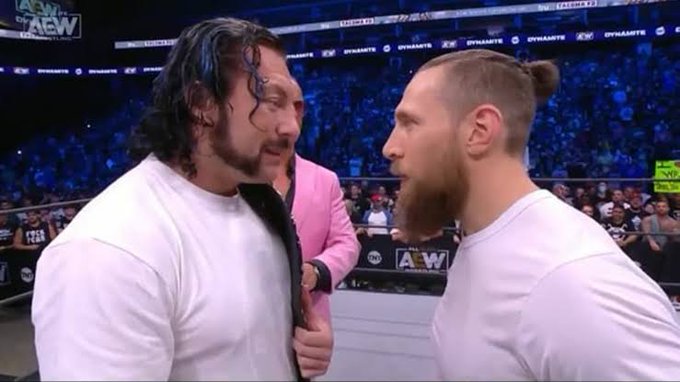 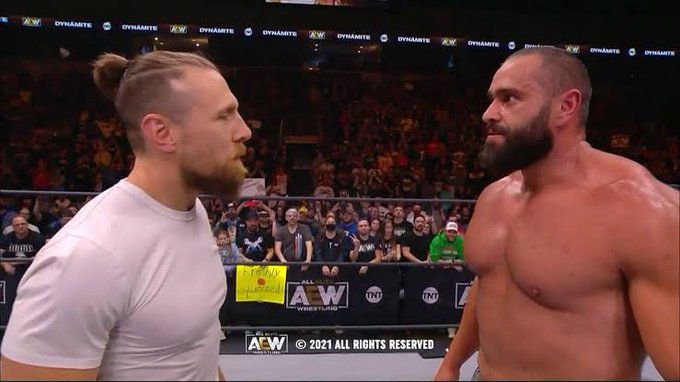 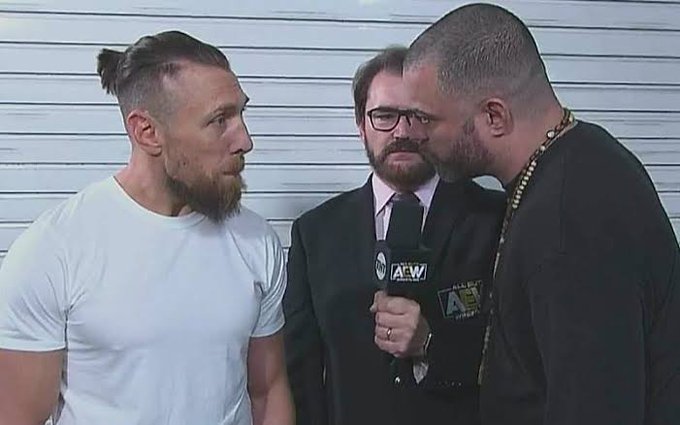 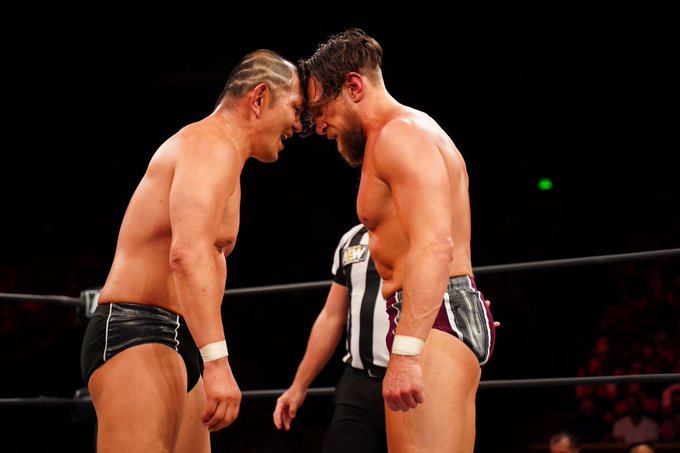 Though Bryan hates competing endlessly in a year, performing every week makes his body feel much better.

So far in AEW, The American Dragon has maintained an impressive winning record of 12-0 in the singles division. The 40-year old star has bluntly stated that his current run with AEW will be the last as a full-time performer.

Bryan Danielson/Daniel Bryan did some great things in WWE.

Could he have achieved more? Maybe.
Was what he achieved still amazing by any metric? Absolutely. 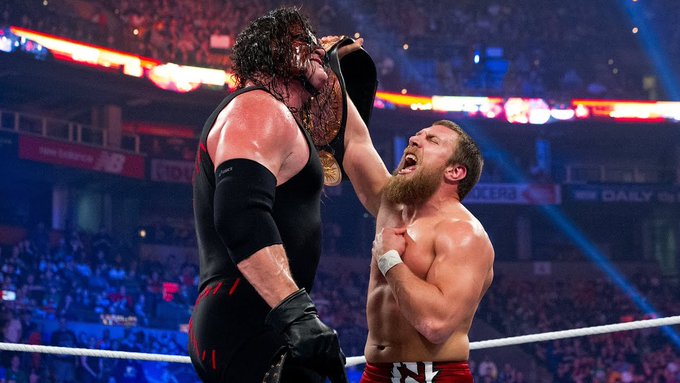 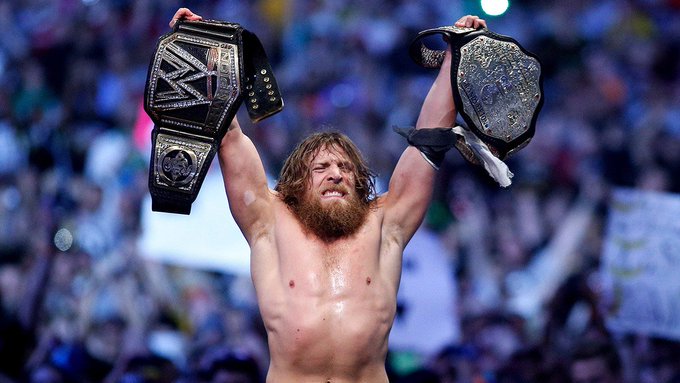 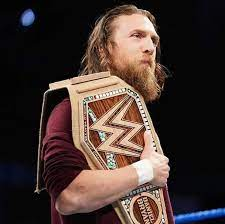 Bryan Danielson/Daniel Bryan did some great things in WWE.

Could he have achieved more? Maybe.
Was what he achieved still amazing by any metric? Absolutely. https://t.co/m1Gqv9m6Q2

Bryan Danielson recently revealed that he initially pitched his in-ring name as Buddy Peacock in WWE. The 40-year old star says it’s understandable why some people in AEW, like Jim Ross, aren’t used to ‘Bryan Danielson’ because he established his legacy as Daniel Bryan in WWE:

“People who were on the independents knew me as Bryan Danielson. It was better than some of the other names I pitched, like Buddy Peacock. Jim Ross may have known me a little bit as Bryan Danielson, but he wasn’t intimately connected. Daniel Bryan is how I made a really big name for myself. So, I get it,” Bryan Danielson said

Regardless, Bryan Danielson is now keen to write a new chapter of his pro wrestling career in AEW, where he will receive his first world title shot against Hangman Page this month.