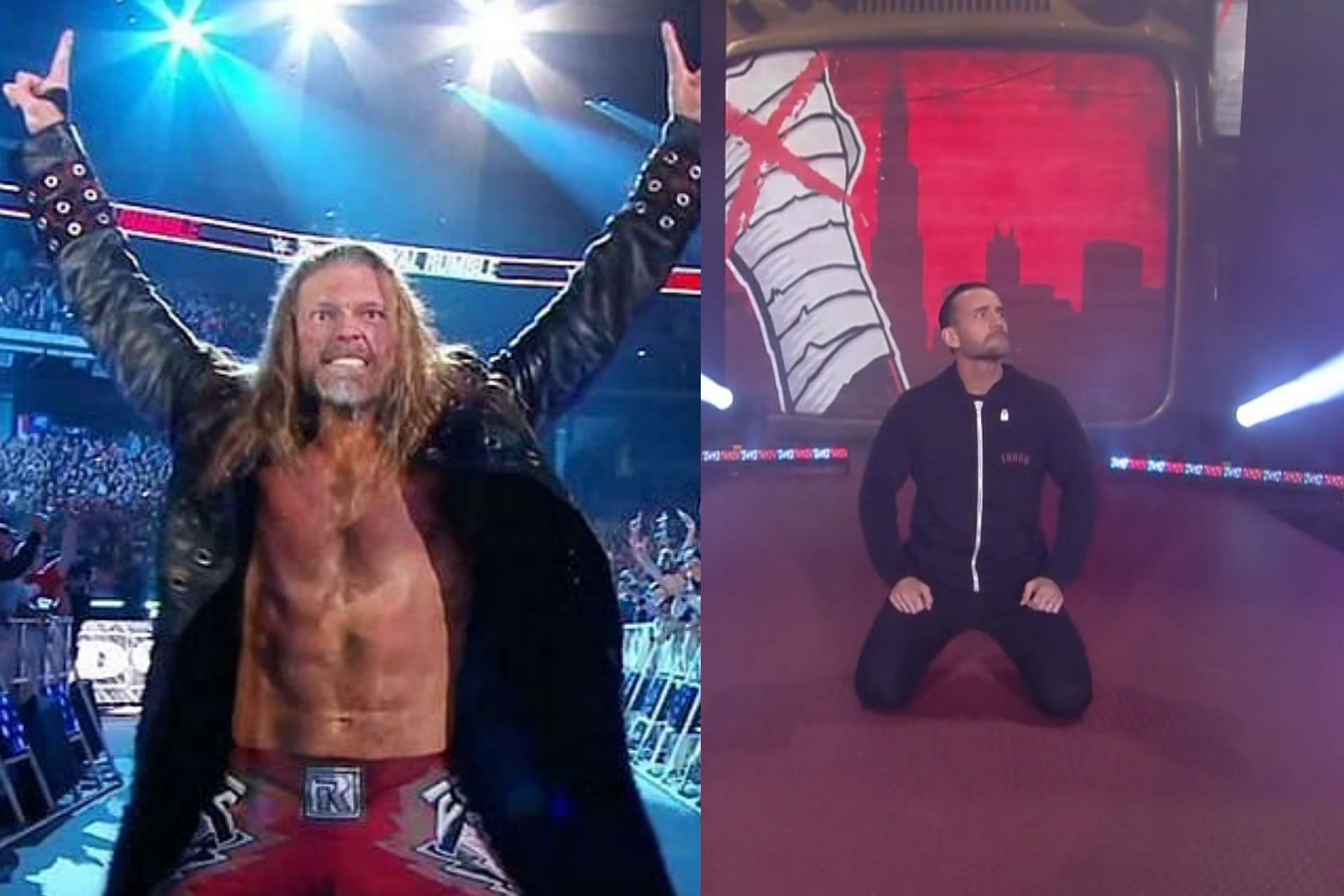 CM Punk‘s debut in AEW and Edge‘s return to in-ring action at WWE Royal Rumble in 2020 are two of the biggest pro-wrestling returns of all time. Bryan Danielson believes it was the two of them who put the work in and they deserve the credit for their returns.

In addition to Edge and CM Punk, Christian Cage also returned to the squared circle on a full time basis as he jumped ship to AEW. Bryan Danielson made an unlikely comeback of his own after being cleared to wrestle again after being out for 4 years.

Cm Punk’s return to wrestling has been fire tbh and everything I could have asked for.

Cm Punk’s return to wrestling has been fire tbh and everything I could have asked for. https://t.co/uRJiqQKHZR

When asked by TV Insider if he felt he was the catalyst for the returns of Edge, CM Punk and Christian Cage, the American Dragon said the following:

“I don’t want to take too much credit. The guys have to put in the work. One of the things that made my comeback possible and others is the emergence of better technology and health advances. (…) I think it comes down to the belief that you can do it. It’s hard to be away from wrestling for seven years. I questioned if I can keep up in AEW. I’d been wrestling for the last several years and watched AEW. The stuff they do is crazy. To try and keep up, you have to have that belief you can do it,” said Bryan Danielson

Bryan Danielson and CM Punk are undefeated in AEW

Paul Wight and CM Punk are undefeated in #AEW. #AEWAllOut

Bryan Danielson and CM Punk have been treated as top stars at AEW. The pair of former WWE champions are yet to lose a singles match in their new home.

While CM Punk has looked slightly off the pace after his 7 year hiatus, he has managed to pick up big wins against Darby Allin and Eddie Kingston. Bryan Danielson, on the other hand, looks unstoppable. AEW has allowed him to showcase his heel persona as the American Dragon and fans couldn’t be more thrilled.

Danielson will face Hangman Page for the AEW World Championship in two weeks’ time at Winter is Coming. CM Punk will have a showdown against MJF sometime in the future. Both matches are likely to be instant classics.