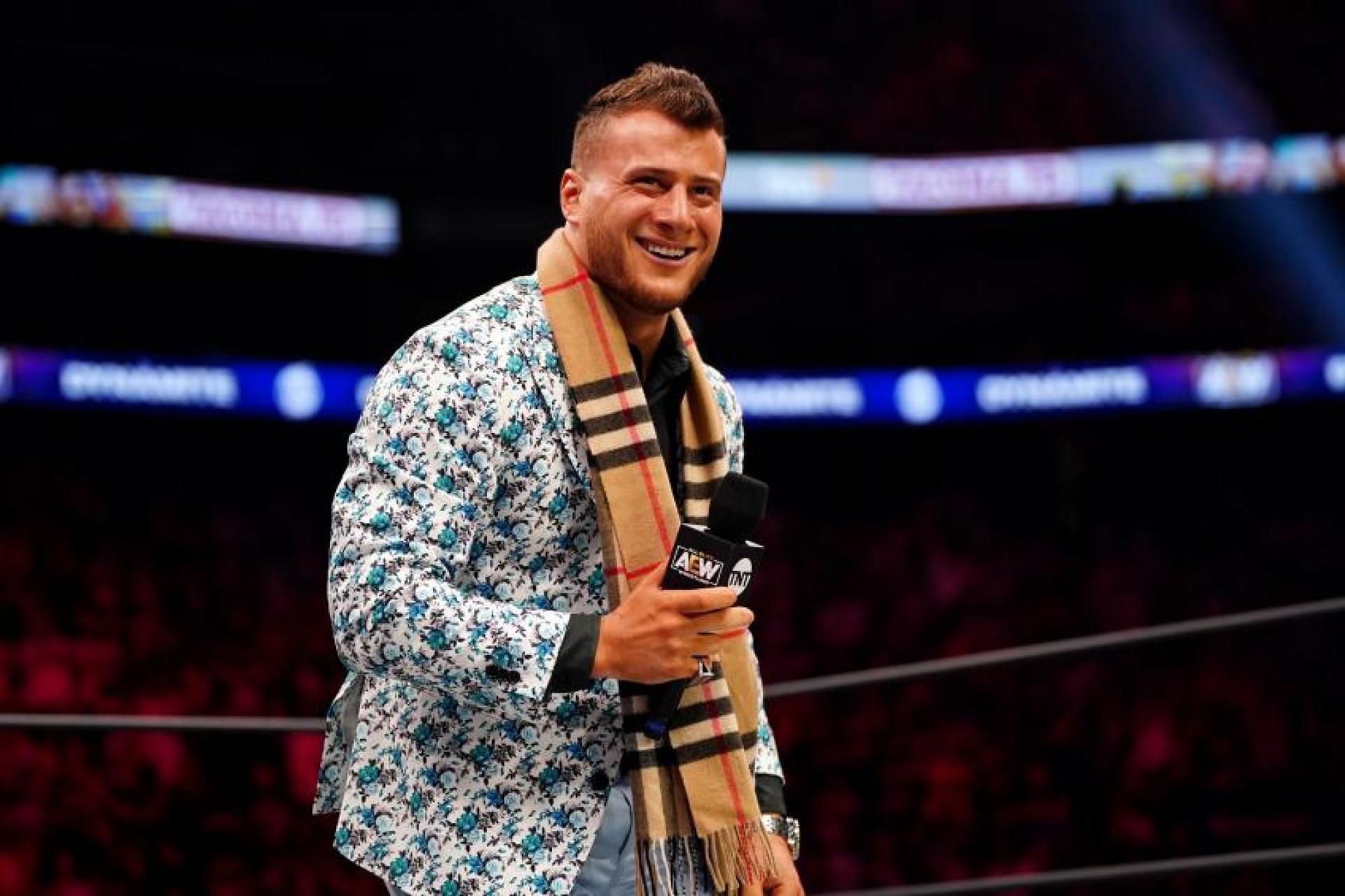 Eric Bischoff praised AEW heel MJF, calling him the “best heel in the business.” while on the Keepin’ it 100 podcast.

Bischoff is a veteran of the pro-wrestling business and has been involved for nearly 35 years. Bischoff was the President of WCW during the Monday Night Wars and then as a General Manager of WWE.

“Hands down, MJF. His character has remaind so consistent, unlike so many performers who play the roles of a heel. In my opinion MJF embraces and loves his position as a heel. I’m not even sure it’s a role, I just think he’s a heel by nature and it just fits him man, and he’s consistent all the way through… I think he’d be pissed if he had to be a babyface. I think he would be a fish out of water. So hands down, without question, I don’t think there’s anybody close – in my opinion, based on the things that I like and appreciate about a heel. I don’t think there’s anybody remote close to MJF.” – Eric Bischoff on who his favorite heel of 2021 is.

#OnThisDay in 1996: WCW Nitro: @EBischoff and @HulkHogan hug. Eric Bischoff is revealed to be part of the nWo. https://t.co/Ajpih5Wb55

Eric Bischoff orchestrated one of the biggest babyfaces in history to become a full blown heel – Hulk Hogan. So to be praised by him is a massive achievement for MJF.

Is MJF really the best heel in professional wrestling today?

And while the matter is debatable, MJF is truly a star in AEW and one of its pillars. When future fans look back on AEW in 2021, MJF will be a standout and likely compared to other heels from bygone eras.

The Salt of the Earth is still growing, and there are a lot of championships he needs to win to be taken seriously. But whatever MJF ends up doing, he will definitely consider himself the best. That alone makes him one of the best heels today.