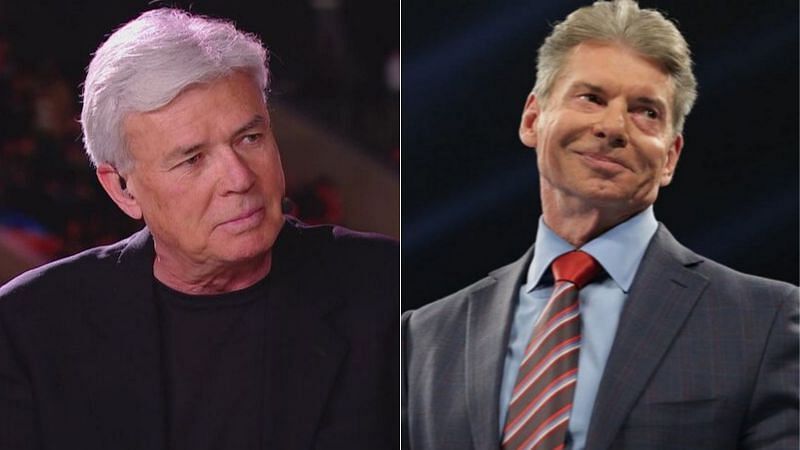 The topic of McMahon’s long-term replacement is often debated by fans and those within the wrestling business. While many people believe the 76-year-old’s family will continue to run WWE, some have predicted that the company will be sold.

“What happens when Vince leaves? Whether he goes out on the job, which is probably the way he’d wanna go, or just decides he’s gonna buy a yacht and go to Barbados. Who’s gonna step into that spot? Is it gonna be Triple H? I don’t think so… Who’s gonna do it?” he said.

Today on The Sessions I’m joined by @EBischoff! We talk his most recent run with WWE, his thoughts on AEW, which wrestler should have been a bigger star, and some new projects in the works. Give us a listen! @TheVolumeSports open.spotify.com/episode/74K5Eg…
1:37 PM · Dec 2, 2021
98
14

Today on The Sessions I’m joined by @EBischoff! We talk his most recent run with WWE, his thoughts on AEW, which wrestler should have been a bigger star, and some new projects in the works. Give us a listen! @TheVolumeSports open.spotify.com/episode/74K5Eg…

Paquette also mentioned Nick Khan as Vince McMahon’s potential successor. Bischoff dismissed that possibility, saying the WWE President and Chief Revenue Officer only intends to “make a deal happen and move on down the road.”

Eric Bischoff reflects on his time working for Vince McMahon 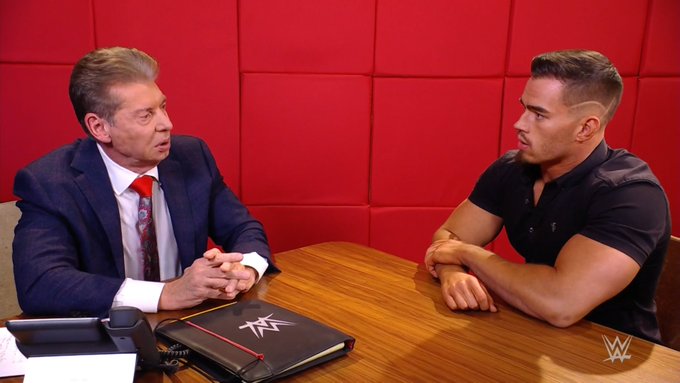 Having previously worked for WWE as an on-screen character, Eric Bischoff rejoined the company in June 2019 as SmackDown’s Executive Director. He only lasted four months in the role before being replaced by Bruce Prichard.

Bischoff added that it is difficult to convince Vince McMahon to make behind-the-scenes changes when he is used to doing things his own way:

“Change isn’t easy, especially when you’ve got somebody that’s such a stickler for control. Very hard to change things when you’ve got a guy that’s writing the checks, so to speak, calling all the shots. It’s hard to get that guy to change,” he said.

Vince McMahon recently returned to WWE television at Survivor Series. On the latest episode of RAW, he appeared in several teacher-student segments with Austin Theory.

Please credit Oral Sessions and give a H/T to Sportskeeda Wrestling for the transcription if you use quotes from this article.