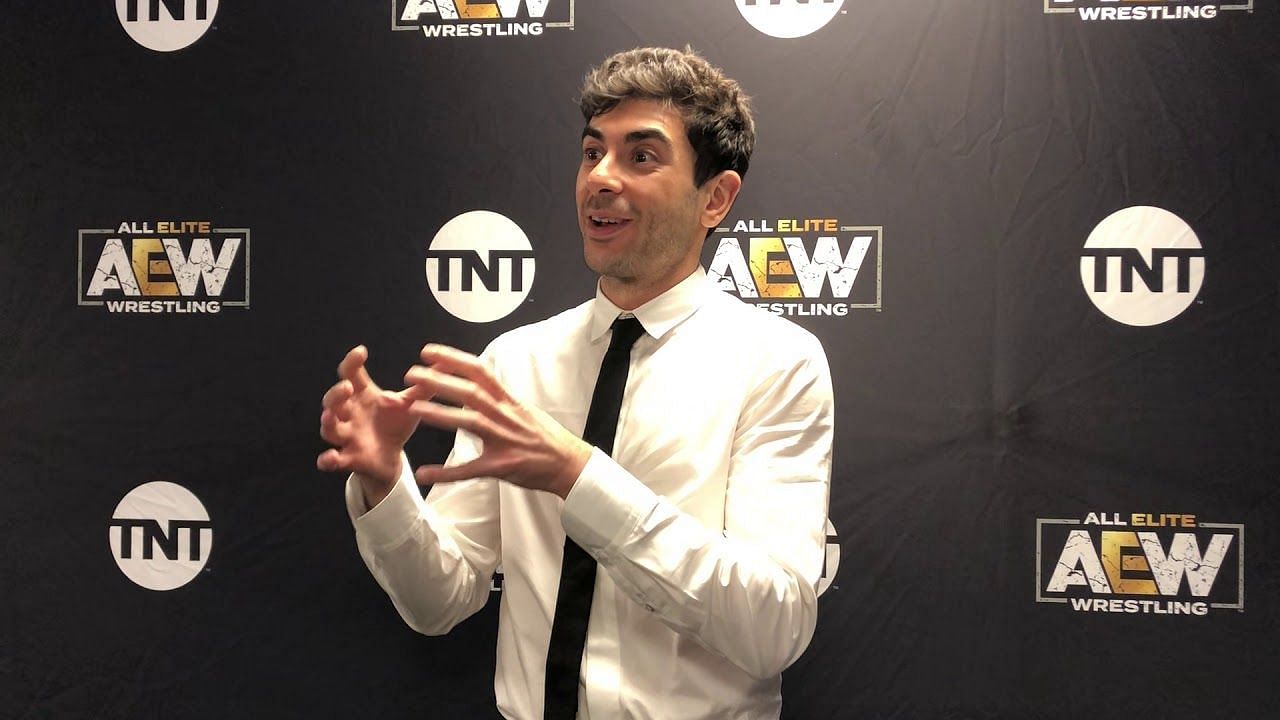 Thunder Rosa is thankful that Tony Khan brought her to AEW and has provided her with a platform to show off her skills.

Ahead of her match against Jamie Hayter on this week’s episode of AEW Dynamite, Thunder Rosa was a guest on the latest episode of Busted Open Radio. During the interview, Rosa said how thankful she was to Tony Khan that he saw something in her and brought her to All Elite Wrestling.

“I just want to say I am really thankful that I found somebody like Tony Khan to believe in what I can bring to a company like this,” Thunder Rosa said. “I don’t think that if he didn’t see what my team and my husband and everybody has seen. I wouldn’t be able to be where I am right now, I was given so many tools and so many opportunities and such a great platform. I am so blessed that I get to surround myself with positive people that want the best for me and want to see me succeed. I don’t think I would have done this by myself.”

Thunder Rosa on the AEW match that made her a star

Reflecting upon her AEW career so far, Thunder Rosa believes her Lights Out match with Dr. Britt Baker, D.M.D., was when wrestling fans started taking notice of who she is.

“The first one I think it was when everybody started to notice who I was, I think was after they aired that match. I mean, no matter what I want to say what I did before or whatever, that was the pinnacle of my AEW career,” Thunder Rosa said. “That’s when everything started and people started noticing who I was. This is from people who had never watched wrestling before. They watched that match and were like, ‘oh, women can do that, oh my god. Who is that girl?’”

Fans anxiously anticipate a rematch between Thunder Rosa and Britt Baker, which will likely occur sometime in 2022.

What do you make of Thunder Rosa’s comments? Did your opinion on her change following her Lights Out match with Britt Baker? Let us know your thoughts by sounding off in the comments section below.

Thanks to Wrestling Inc. for the transcription of this podcast.