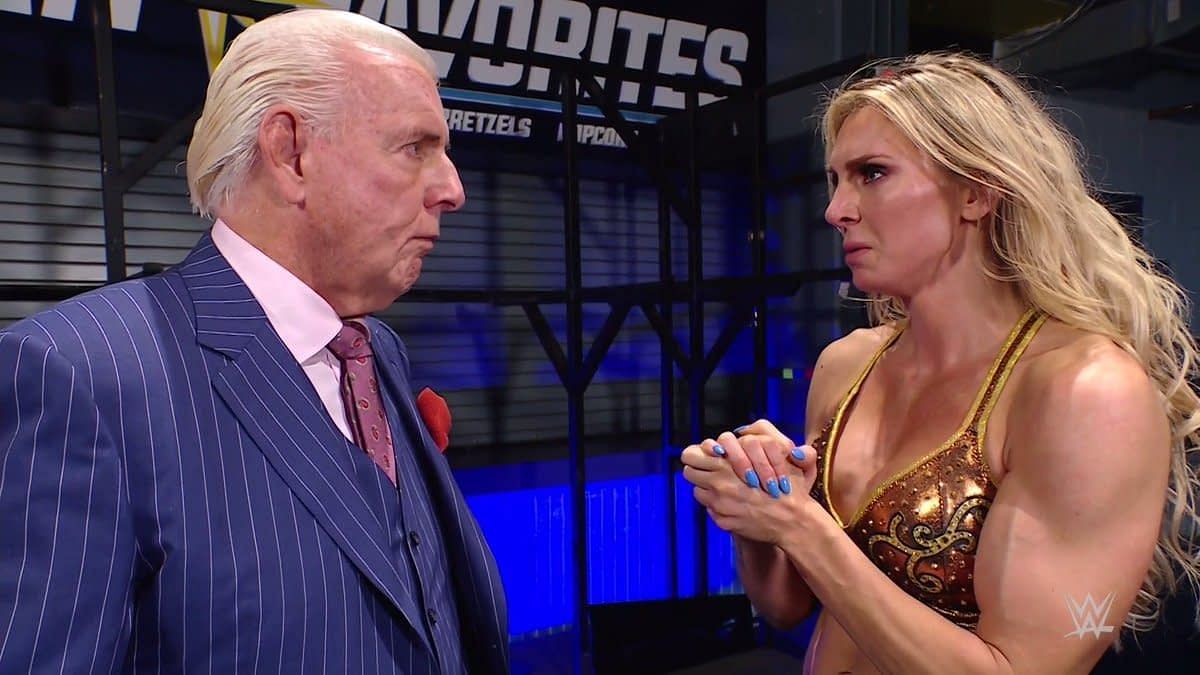 WWE star Charlotte Flair told her father and Hall of Famer Ric Flair that she couldn’t keep up with former SmackDown and RAW Women’s Champion, Asuka.

Asuka and Charlotte have had a few fantastic battles in WWE, beginning with their highly-anticipated match at WrestleMania 34. The two top stars also faced each other in both singles and tag team matches in WWE, with the latest feud coming earlier this year on RAW.

On the Wooooo Nation Uncensored podcast, Ric Flair praised Asuka and her unique abilities. He also recalled what Charlotte told him about the ‘Empress of Tomorrow.’

“You know, Ashley (Charlotte) would tell me, ‘Dad, I’m wrestling Asuka. I don’t think I can keep up with her.’ That’s a compliment and a half, right? Because Asuka brings a style so unique, so authentic and so real… that match she and Ashley had at WrestleMania, they stole the show. I mean, they just flat-out stole the show, like Becky and her did (at Survivor Series),” said Ric Flair.

@WWEAsuka just pinned @MsCharlotteWWE as #WWERaw Women’s Champion @RheaRipley_WWE was there to witness it all! 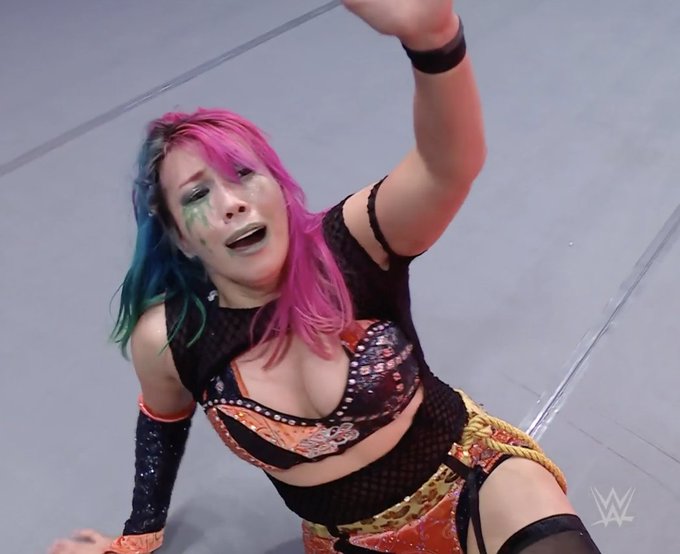 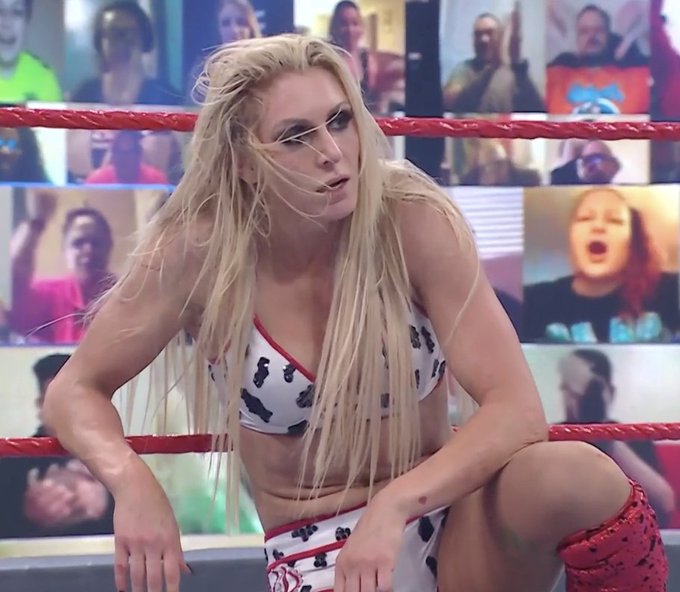 Charlotte Flair believes that defeating Asuka at The Show of Shows and ending her streak helped her get more recognition.

“I really believe, when I beat Asuka when she had the [unbeaten] streak, she really cemented my legacy. She put me on the map that night,” said Charlotte.

Despite fighting each other multiple times, both women have teamed up to win the Women’s Tag Team titles. Fans could witness more battles between the two. 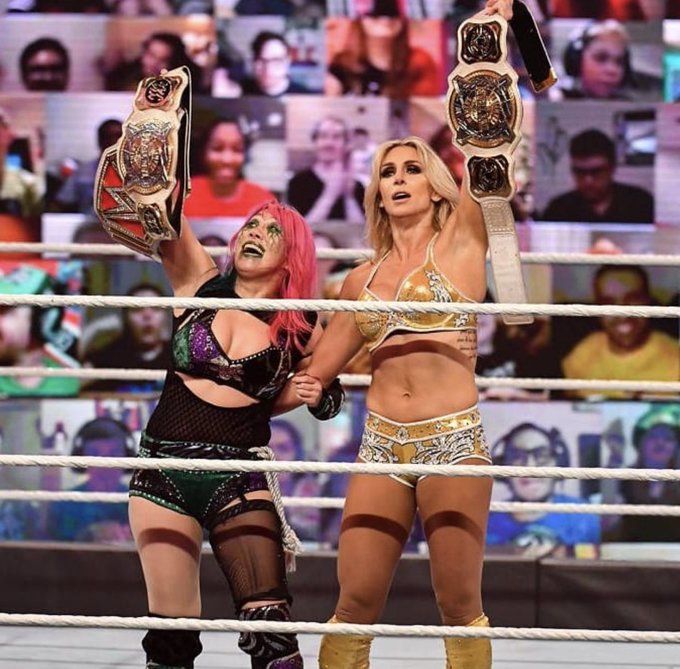 Charlotte is the current SmackDown Women’s Champion and suffered a loss in her latest match against Becky Lynch at Survivor Series 2021. Meanwhile, Asuka has not been seen on WWE TV since July. Hopefully, the latter will quickly return and feud with the biggest names in the women’s division.

Please H/T Wooooo Nation Uncensored and Sportskeeda if you use any of the above quotes.