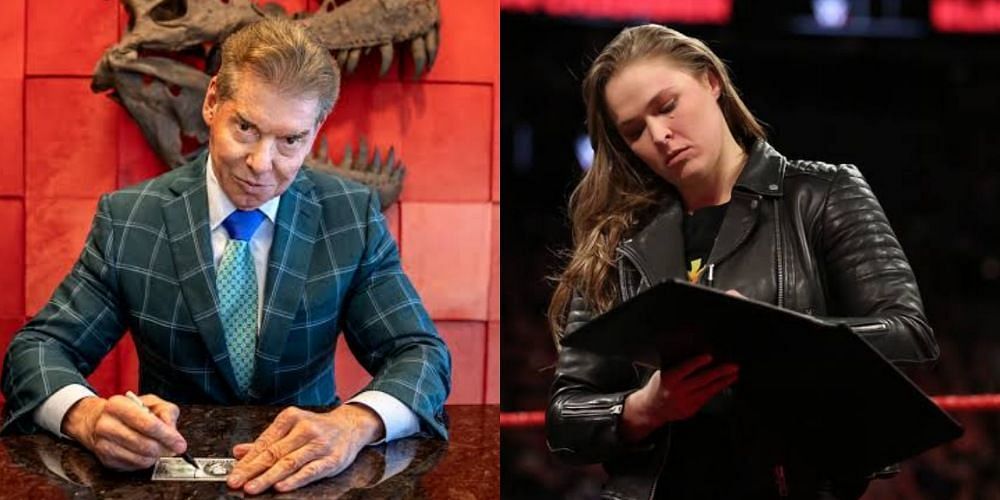 Former Raw Women’s Champion Rowdy Ronda Rousey is unsure if she is still under contract with WWE.

The Baddest Woman on the Planet was last seen in the ring at WrestleMania 35 where she collided with Becky Lynch and Charlotte Flair. She took some time off after the event to start a family with her husband Travis Browne. The couple welcomed their baby daughter named La’akea Makalapuaokalanipō Browne in September.

During her recent live gaming stream on Facebook, Ronda Rousey was asked if she’s still signed to WWE. She stated she doesn’t think she is, and that it’s a question for the lawyers.

Ronda Rousey has had a very successful career in MMA, she’s appeared in numerous blockbuster movies and she had a great year in WWE. She, along with Charlotte Flair and Becky Lynch, made history at WrestleMania 35. They became the first women in history to headline the Grandest Stage of Them All.

When asked by a fan if she’s been in contact with Triple H about a return, Ronda Rousey said she hasn’t spoken to The Game since his cardiac event in September. She added that she is still in contact with Stephanie McMahon.

“I actually keep in touch with Steph [McMahon] because she’s sweet and we send each other baby pictures,” said Rousey. “I haven’t talked to Triple H since before he had his — he had like a heart surgery or something. Hope he’s doing all right.” 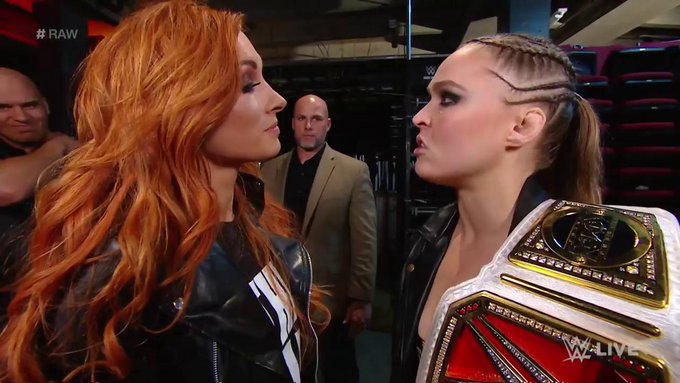 Many fans are still hoping for Ronda Rousey to return to WWE so we can finally witness a one-on-one bout between her and Becky Lynch. The WWE Universe was very high on the match in 2019. But things changed after Charlotte was added to the fold.