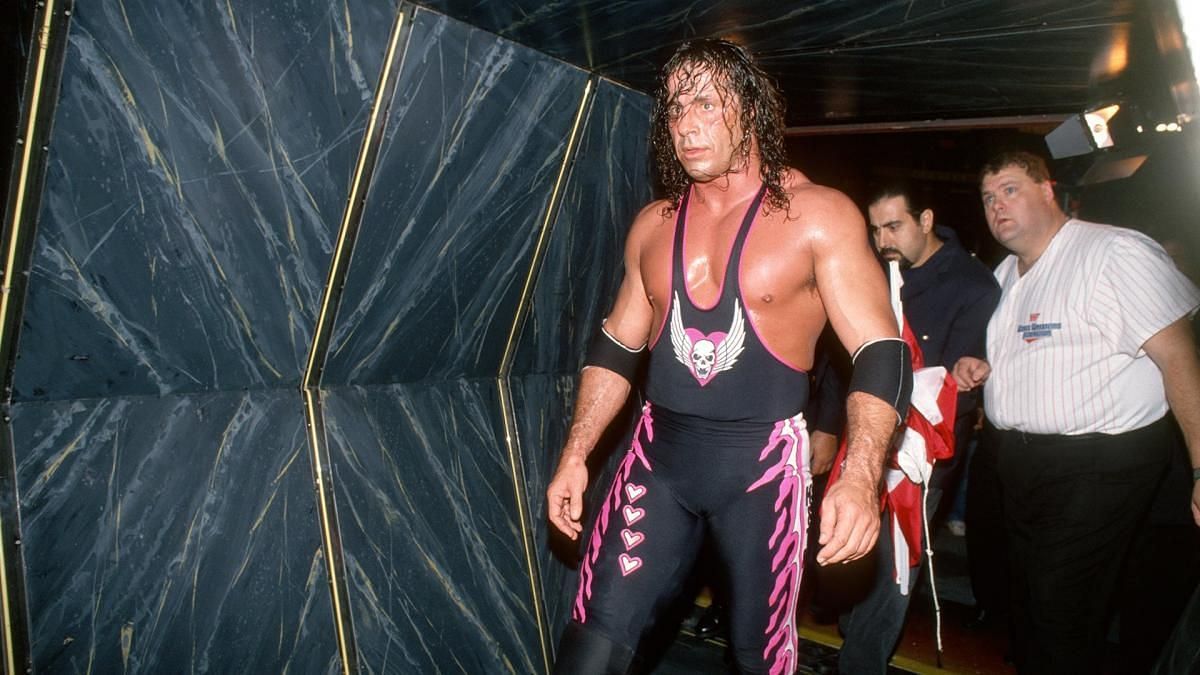 WCW-bound Hart refused to lose the match due to his real-life issues with Michaels behind the scenes. Fearing that Hart could appear in WCW with the WWE Championship, WWE Chairman Vince McMahon booked Michaels as the winner without The Hitman’s knowledge.

Russo, who pitched the idea to McMahon himself, spoke to Sportskeeda Wrestling’s Dr. Chris Featherstone about the incident. Looking back on this controversy, he explained that he still feels bad about the way Hart was treated.

“This really bothers me because I had so much, and still, to this day, so much respect in the world for Bret,” said Russo. “I don’t think he ever got over that. He may say he did. And that part sucks….When I look at the effect it had on him, you can’t celebrate what we got out of it [storyline-wise] because it really, really affected him.”

In the video above, Vince Russo also discusses the role that Vince McMahon played on WWE television after the Montreal Screwjob.

Vince Russo spoke to Bret Hart after he joined WCW

Bret Hart debuted in WCW in December 1997, a month after the Montreal Screwjob. In May 1999, his brother Owen tragically passed away when he fell from the rafters of the arena during his ring entrance at WWE Over the Edge.

Russo, who pitched the entrance idea to Owen, joined WCW as a writer in October 1999. In the same video, he recalled how he immediately spoke to Bret Hart about Owen on his first day with the company.

“Before I have a conversation with anybody, I show up at that first TV,” Russo continued. “‘Where’s Bret?’ Because I knew I had to have that conversation. I couldn’t function until I had that conversation. And, bro, I’ll be honest with you, that was one of the hardest things I ever had to do in my career.”

Russo added that he told Bret Hart he was willing to answer any questions he had about Owen’s death.

What do you think about Russo’s comments? Sound off below.