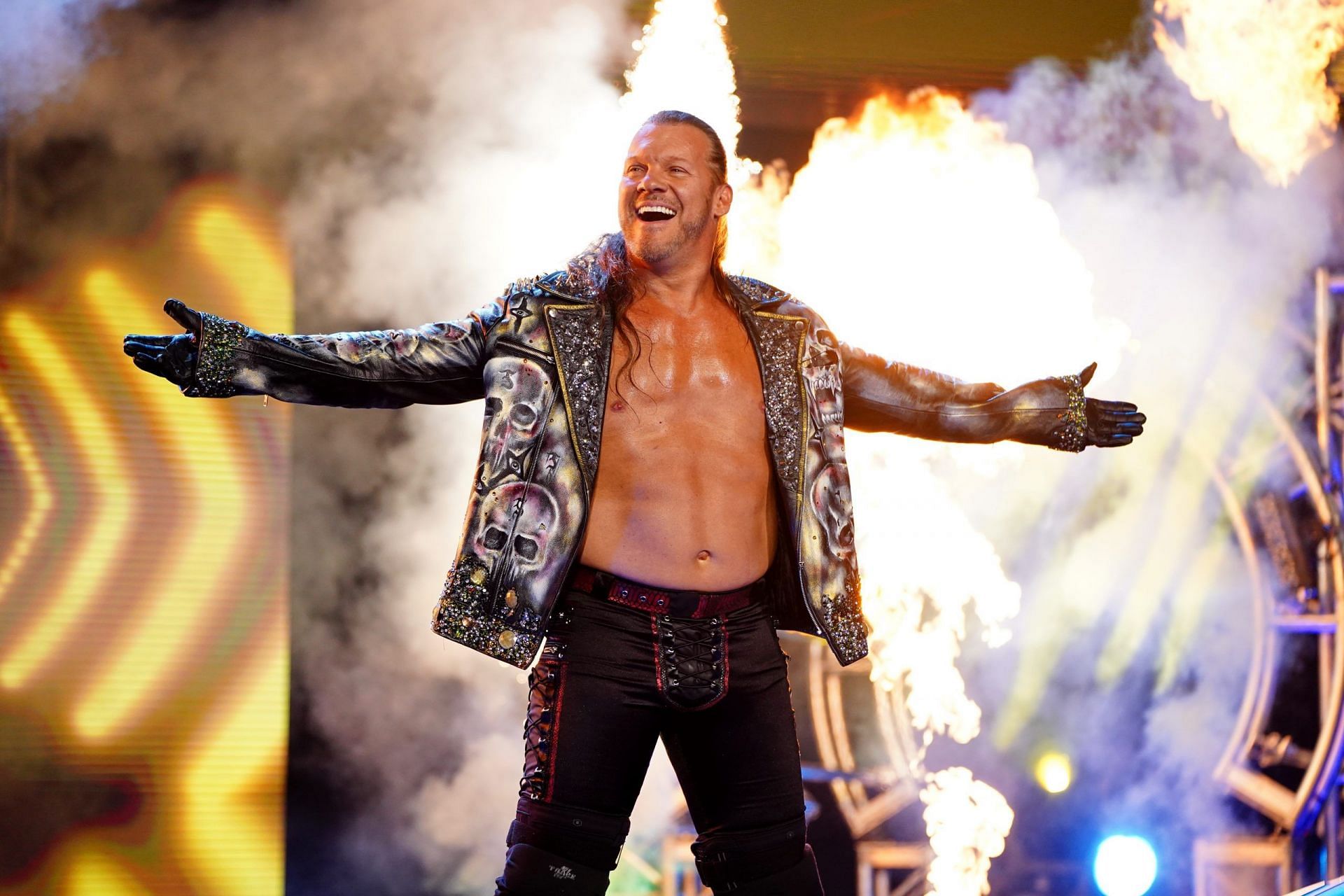 Eddie Kingston sent out a message to Chris Jericho in the aftermath of this week’s episode of AEW Rampage.

In the main event of Rampage, Eddie Kingston defeated Daniel Garcia to secure a hard-fought win. After the victory, Garcia’s allies, 2point0, attacked The Mad King. Chris Jericho, who was on commentary, left the desk and saved Kingston from the beatdown.

Judging by Eddie Kingston’s tweet, he also wasn’t too pleased with the AEW production team. Kingston slammed them for cutting out the moment he told Jericho he didn’t need his assistance.

What could be next for Chris Jericho in AEW?

In AEW, Chris Jericho has engaged in several interesting feuds so far. The former AEW World Champion had an incredible feud with MJF earlier in the year and secured a victory over his former Inner Circle stablemate.

Jericho got The Inner Circle on the same page to beat American Top Team in a 5 vs. 5 tag team match at AEW Full Gear. The former WWE Superstar was feuding with the likes of Dan Lambert and The Men of the Year. Jericho finally came out on top of Lambert and his crew.

By the looks of it, AEW could be leading towards a potential match between Chris Jericho and Eddie Kingston against 2point0. However, there’s a possibility that the tag team match between the two duos will eventually lead to a showdown between Jericho and Kingston at some point.