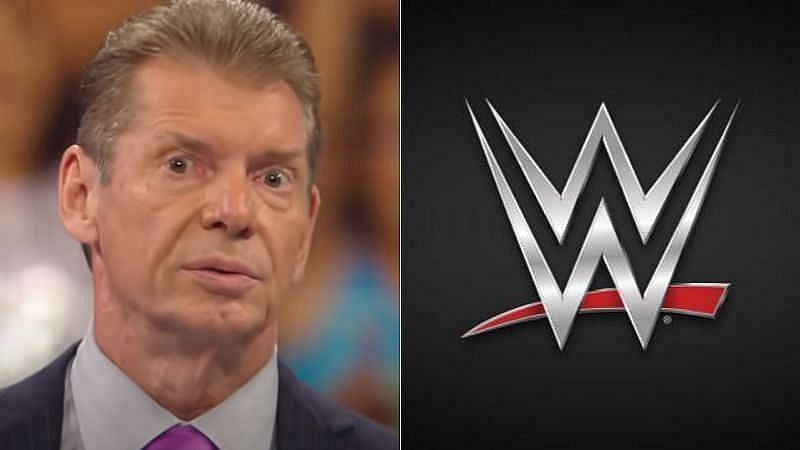 Veteran manager Dutch Mantell was critical of WWE for underutilizing its female talent on the roster.

Speaking to Sid Pullar III and Rick Ucchino on the latest episode of Smack Talk, Mantell said the mishandling of talent is what led to WWE not being able to create new stars. He criticized the company for making the women’s division all about the Four Horsewomen:

“This is what amazes me about WWE, they have a whole warehouse full of females and we’re saying they are lacking for talent. I don’t understand that at all. No, they are lacking talent because of the way they handle them. That’s why their bench is empty. They don’t have anything with them, and they don’t have any great ideas, and I don’t know how much you can put that on Vince, or how much you can put in on the creative team. So I don’t know.”

You can watch the entire episode of Smack Talk below:

The Four Horsewomen, Charlotte Flair, Becky Lynch, Sasha Banks, and Bayley, have been an integral part of the women’s division ever since their main roster debut, and rightly so. They are incredible athletes who bring star power to the table.

“What really motivated me was when I started watching the Sasha, Bayley, Becky, and Charlotte matches that were happening on NXT at the time. Those are my idols.” 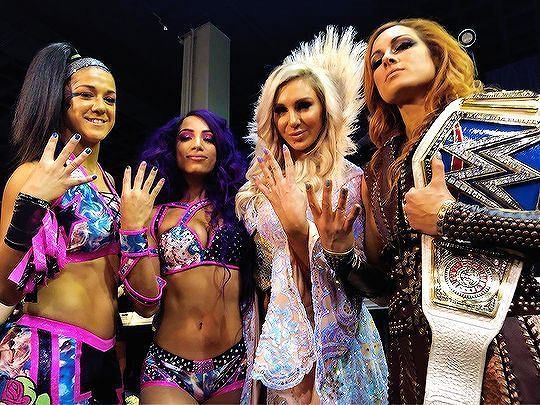 “What really motivated me was when I started watching the Sasha, Bayley, Becky, and Charlotte matches that were happening on NXT at the time. Those are my idols.”

However, there are other talented female superstars, like Asuka, Liv Morgan, Shotzi, and Toni Storm, who can be built into the top champion.

Presently, on RAW and SmackDown, respectively, it’s refreshing to see Liv Morgan and Toni Storm feud with Becky Lynch and Charlotte Flair. WWE should capitalize on them and create the next generation of top draws.

If any quotes are used from this article, please credit Sportskeeda Wrestling with a H/T for the transcription and embed the Smack Talk YouTube video.