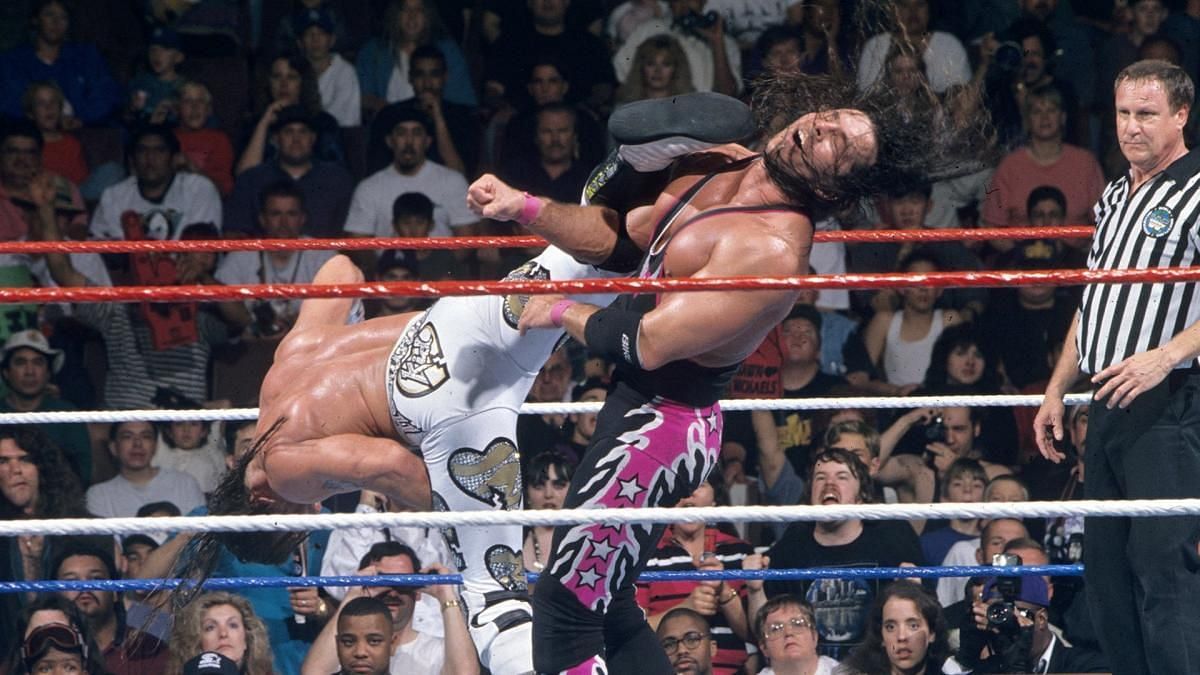 JBL made his RAW debut in a losing effort against The Undertaker on April 1, 1996. The previous day, Michaels won the WWE Championship from Hart at the company’s biggest event of the year.

Speaking on The Two Man Power Trip of Wrestling, JBL explained how the quality of the WrestleMania match left him with doubts about his own abilities.

“I remember watching that match and literally thinking, ‘I don’t belong here.’ It was the greatest spectacle I’d ever seen. When Shawn repelled from the ceiling, he and Bret had that incredible 60-minute match, went overtime… it was one of the greatest events I’d ever seen,” he said.

As JBL referenced, Shawn Michaels abseiled down to the ring via a zipline before the match. He defeated Bret Hart 1-0 in sudden death overtime after their initial 60-minute Iron Man match ended 0-0. In total, the match lasted one hour, one minute, and 56 seconds.

JBL considered going back to Japan after Bret Hart vs. Shawn Michaels 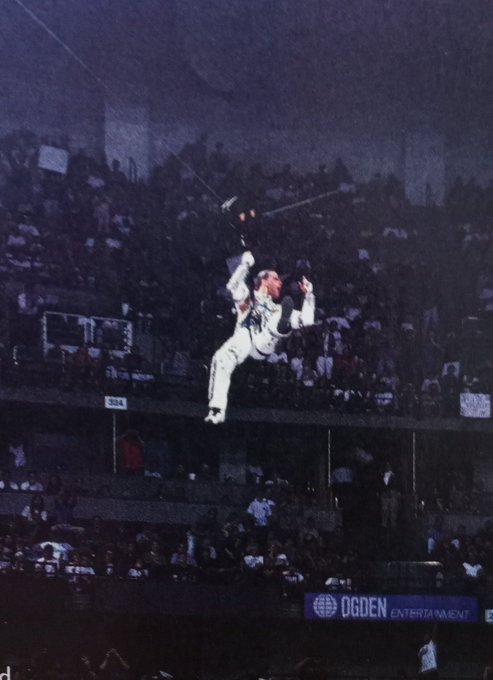 JBL performed as Justin “Hawk” Bradshaw during the early days of his WWE career. Before joining Vince McMahon’s company, he worked for various promotions around the world, including NOR (Network of Wrestling) and WAR (Wrestle Association R) in Japan.

Although he was only 29 at the time, JBL thought he could never perform at the same level as the likes of Bret Hart and Shawn Michaels. As a result, he contemplated returning to Japan to finish his career.

Please credit the Two Man Power Trip of Wrestling and give a H/T to Sportskeeda Wrestling for the transcription if you use quotes from this article.