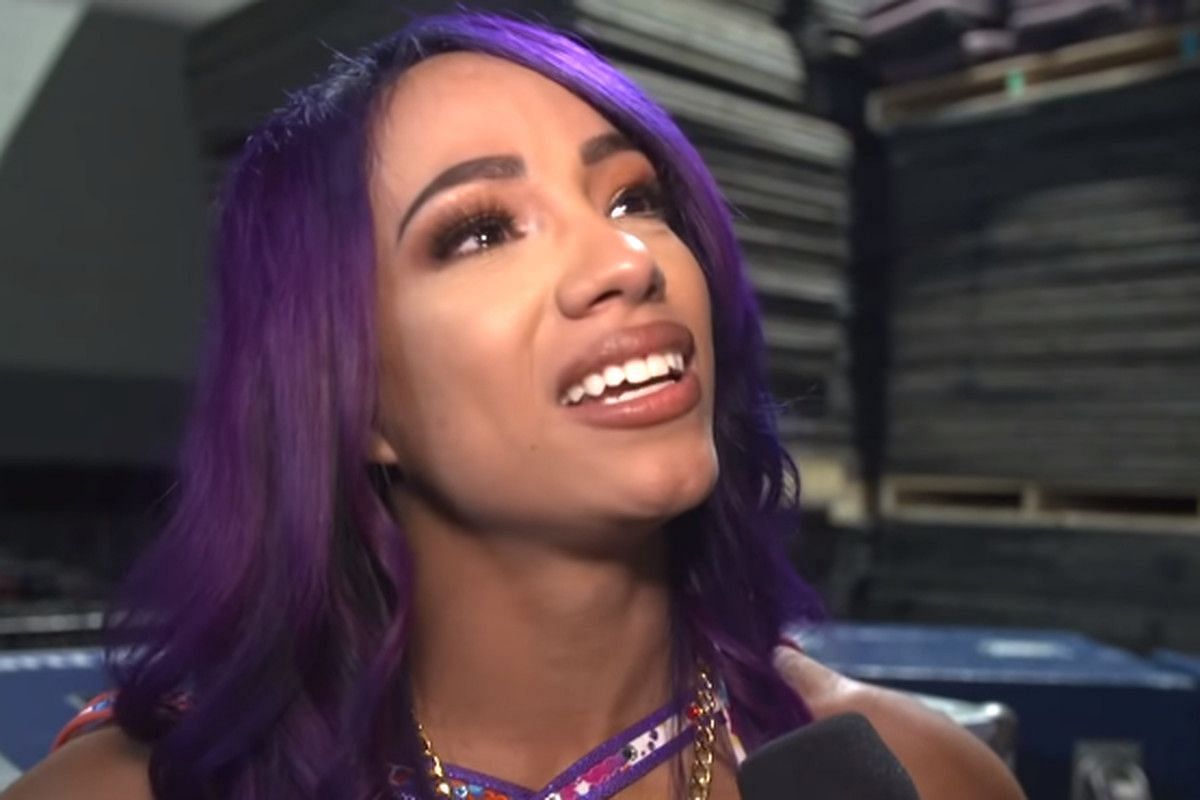 Sasha Banks has been one of the most important superstars on the WWE roster since 2016, male or female. Her popularity levels have risen quickly and she is now among the most sought-after superstars on the roster. However, only two years ago, that fire didn’t burn as bright and she was on the verge of calling it quits.

At WrestleMania 35, Banks and Bayley defended the WWE Women’s Tag Team Championship against a few teams, and it was The IIconics who walked out victoriously. There were many rumors about the backstage aftermath, but The Boss confirmed that she did, in fact, ask Vince McMahon for her release.

Speaking on Ariel Helwani Meets, Sasha Banks revealed that she felt “nothing” on the day of WrestleMania 35 despite the grandiosity of the event:

“It was at that WrestleMania when I was just like, ‘Woah, I’m not nervous. I don’t feel anything and this is Wrestle – freaking – Mania. I couldn’t believe it! The biggest fangirl that wanted this her entire life didn’t feel anything at the biggest show ever? I mean, this is every wrestler’s dream to be here, and at the very moment, I knew that I needed to take a break. And I was like, alright, I’ve got to go find myself and I did, and it’s the best decision I ever made and I’m so thankful that I did,” said Sasha Banks. (H/T WrestlingInc)

Banks added that wrestling was the only thing she knew and that the fact that she had no backup plan scared her. She said that she needed a break to “figure out” who she was outside of being a wrestler.

Sasha Banks found the fire she was looking for eventually

As it turns out, Sasha Banks desperately needed a break in April 2019 after more than three-and-a-half years as a full-time main roster superstar. Not only this, but she was a prominently featured star, meaning that her spots on TV, live events, and media obligations would have amplified her workload.

She came back better than ever and had a great rivalry with Becky Lynch, who was in the midst of her record-breaking reign as the RAW Women’s Champion. In 2020, Banks and Bayley would become among the most important stars in the WWE pandemic era.

This is the way 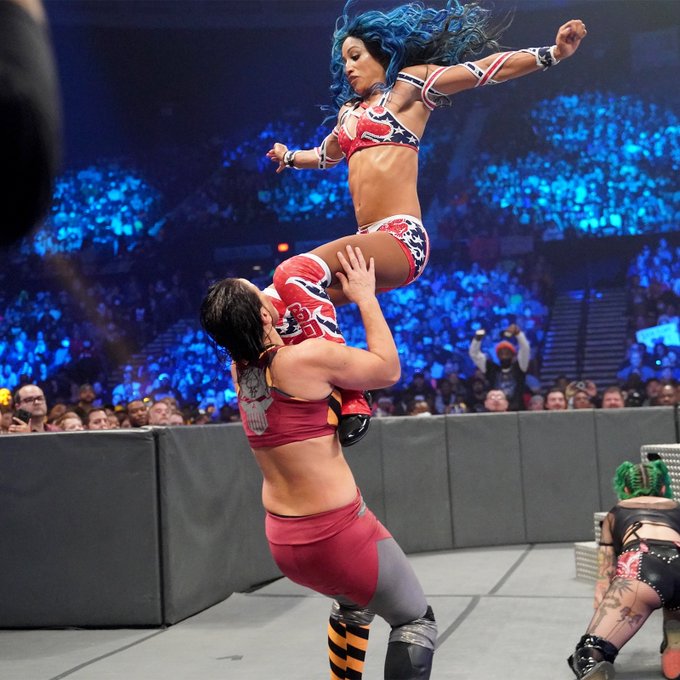 This is the way https://t.co/F9dFOinCGO

In 2021, Sasha Banks reached the pinnacle of her career by headlining WrestleMania 37 Night One against Bianca Belair.