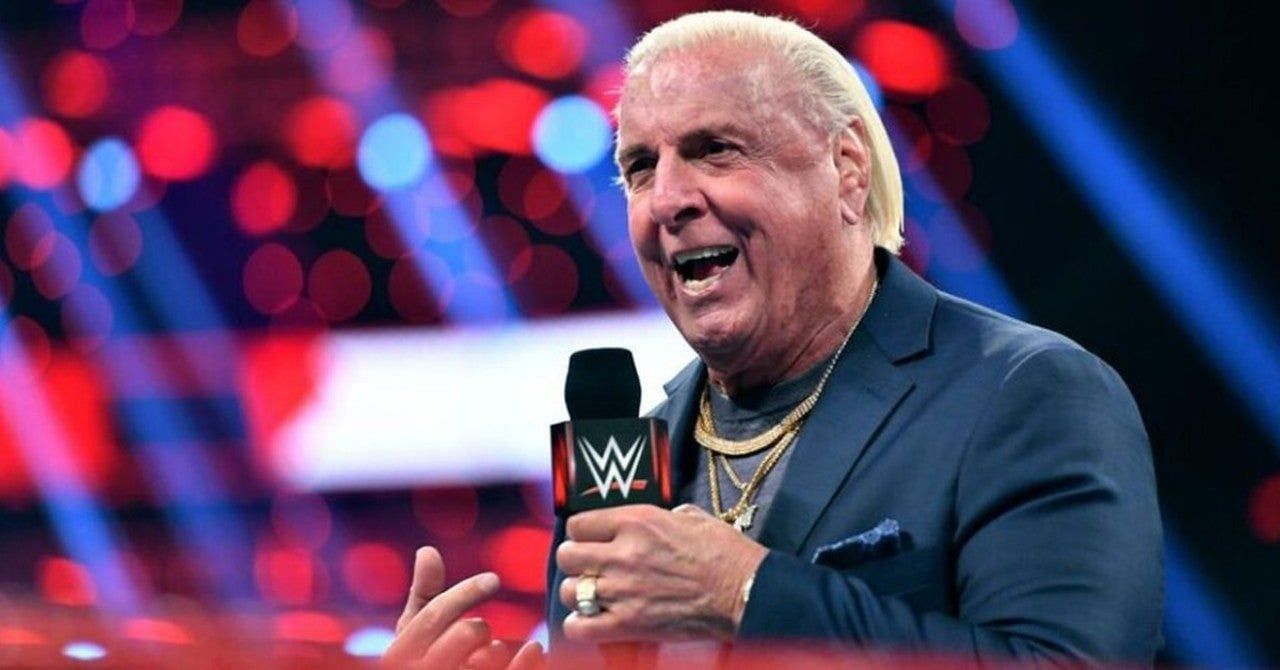 Ric Flair is very upset that WWE removed him from their opening video packages.

The latest episode of Ric Flair: Wooooo Nation Uncensored was released this week. During the show, The Nature Boy didn’t hold back when it came to his current feelings regarding WWE:

“Let me just tell you something else that should not shock the world,” Ric Flair began. “When I saw that they took me off the opening and all that for whatever reason, you know, Who knows? I call it a lack of respect. Some people, some people said to me, ‘Ric, how do you feel about that? I said, ‘Well, after they asked me to sign my intellectual property to them while I was on life support, nothing that company does surprises me.’”

Despite his current feelings against WWE, Ric Flair doesn’t blame Vince McMahon for what happened as The Nature Boy believes McMahon has way too much on his plate to oversee everything.

“He is the boss, but you have to look at it — WWE is not just a wrestling company,” Ric Flair said. They’re Disney. I mean, they do everything. They make movies. I mean, he’s got so much to oversee. Because he’s so hands-on, he still can’t be totally — he still can’t totally watch over everything.”

Ric Flair was released from his WWE contract on August 3, 2021. He currently remains unsigned to a national professional wrestling company, although he has made appearances for both AAA and NWA since his release in August.

What do you make of Ric Flair’s comments? What are your opinions on the current state of WWE? Let us know your thoughts by sounding off in the comments section below.

Thanks to Fightful for the transcription of this podcast.