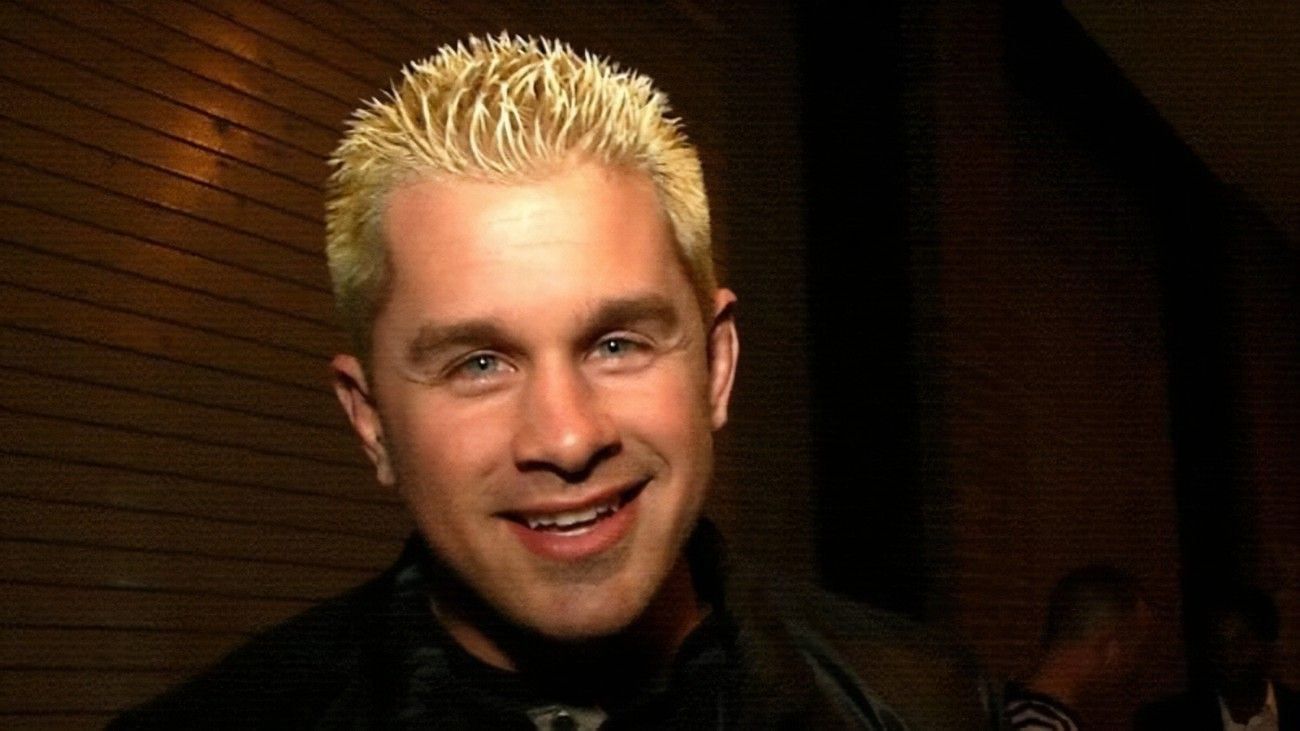 Daniel Puder recently addressed whether there was something that went wrong between him and veteran wrestling manager Kenny Bolin.

Speaking on Sportskeeda Wrestling’s UnSKripted, he apologized to Bolin as the latter was “pi**ed” at him for some reason. However, the former WWE star isn’t sure why that was the case in the first place.

Puder further added that he finds it interesting how some people don’t solve their real-life problems with others directly and would rather talk to the media about it. The former WWE star said this is a common practice almost everywhere, whether it be in politics, corporations, communities, or even the non-profit world.

The two were once part of Ohio Valley Wrestling — WWE’s former developmental territory based in Kentucky.

UnSKripted host Dr. Chris Featherstone brought up an old article about Bolin taking offense to Puder implying that OVW did not draw a great crowd back in the day. The former WWE star told Sportskeeda Wrestling that Ohio Valley Wrestling shows were jam-packed when he was there. So if he was “talking smack” about the same, it was probably because someone told him to do so in a promo.

“OVW was packed every week I was there. Like, how would we not draw more? It was a great crowd. So, if I was talking smack, I was talking smack because somebody told me to talk smack in a promo. So it’s all promo, it’s all BS. I had amazing friendships that I built in Kentucky, and yeah, so it’s very interesting,” stated Daniel Puder.

Daniel Puder’s WWE stint ended back in September 2005, after which he wrestled in other promotions like New Japan Pro Wrestling. He also had a successful career in MMA with an undefeated record of eight wins.