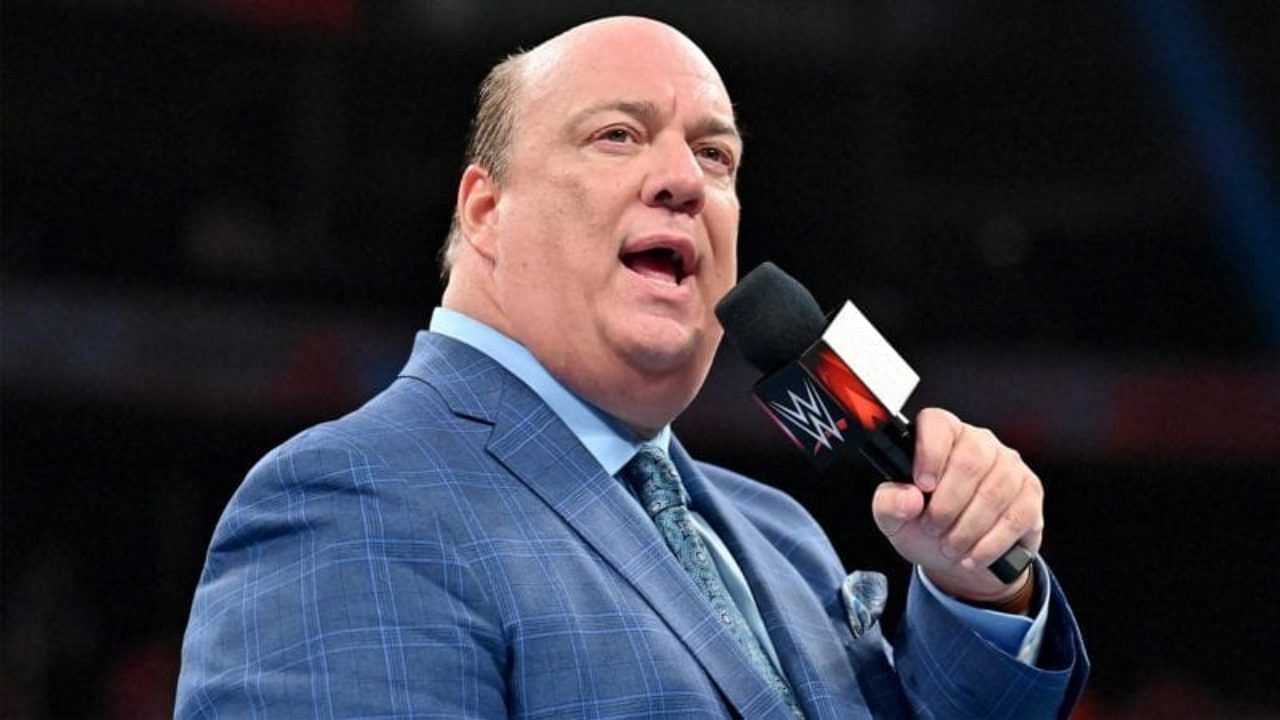 “I am, indeed, quite proud” – Paul Heyman breaks character to heap praise on former WWE and current AEW superstars

Despite the two being released by WWE, Paul Heyman did not shy away from showering praise on Buddy Matthews and Malakai Black, both of whom tore the house down in the main event of a recent WrestleCade event.

Both Black and Murphy were released by WWE on June 2 due to budget cuts. Since then, the two have found success in other promotions, with Malakai Black (fka Aleister Black) currently signed to AEW and Buddy Matthews (fka Buddy Murphy) competing in NJPW.

The duo recently reignited their WWE rivalry in the main event of WrestleCade 2021 Revenge.

WWE’s Paul Heyman was always a firm believer of both superstars’ abilities and did not shy away from praising them after their amazing match.

Responding to Murphy’s tweet that said “Paul Heyman would be proud,” Heyman said he’d never let “promotional boundaries” limit his admiration for those who deserve it:

Great talent will always find a way to showcase their abilities. I am, indeed, quite proud, and never let “promotional boundaries” limit that and those who inspire my admiration. twitter.com/SNM_Buddy/stat… 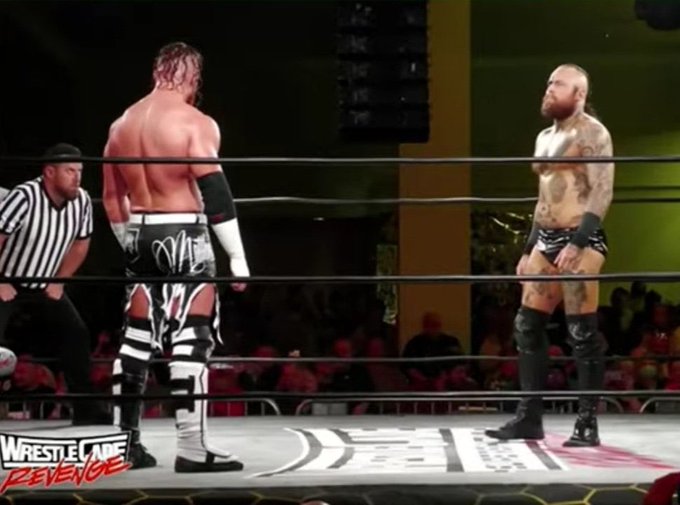 Great talent will always find a way to showcase their abilities. I am, indeed, quite proud, and never let “promotional boundaries” limit that and those who inspire my admiration. twitter.com/SNM_Buddy/stat…

Paul Heyman was the Executive Director of RAW in the summer of 2019, meaning he had a big say in the creative decisions on WWE’s flagship show.

The reign of Heyman saw the rise of many younger, athletic superstars who started getting more screen time.

According to Dave Meltzer of the Wrestling Observer, Aleister Black and Buddy Matthews were two of Heyman’s guys who were given ample screen time.

Both superstars share an excellent relationship with Paul and have praised him in the past for his contribution to their lives.

Will we ever see Malakai Black and Buddy Matthews work under Paul Heyman again? Let us know your thoughts in the comment box below!