Darby Allin will team up with Sting on the upcoming episode of AEW Dynamite. Darby expressed his excitement and said he’s hyped to work with The Icon again.

Sting and Darby Allin will face Billy Gunn and Colten Gunn on Wednesday.

The seeds were planted on a recent episode of AEW Rampage when The Gunn Club attacked Sting and Darby after Billy lost his match against The Daredevil.

Taking to Twitter, AEW confirmed that the match is on. Soon, Darby tweeted his excitement about working with Sting again. He said he was hyped and added that the duo would kill it on Wednesday against Gunn Club:

Hyped to team with Sting again and kill it Wednesday. 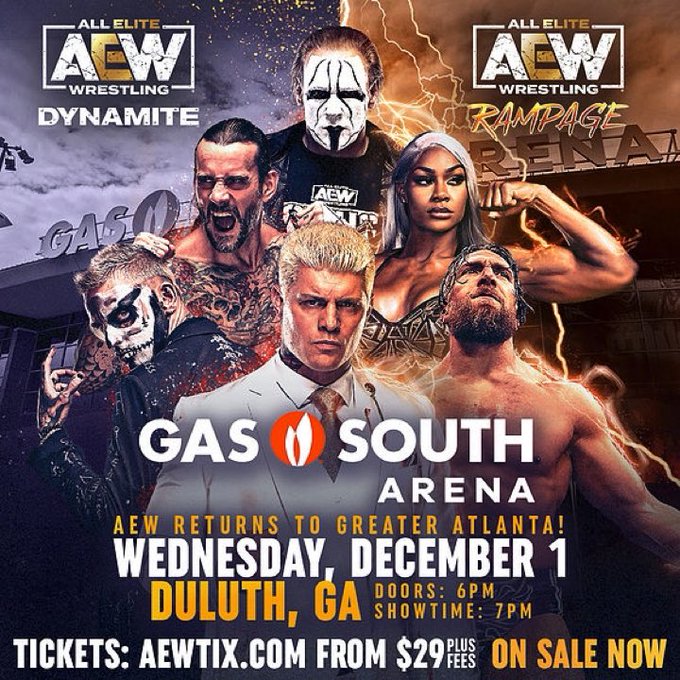 Hyped to team with Sting again and kill it Wednesday. https://t.co/LxNk1H8kMm

What happened the last time when Darby Allin and Sting wrestled in a tag team match?

The face-painted stars beat FTR in a stellar match.

The Icon @Sting will always be a badass. #YouStillGotIt #Dynamite #GrandSlam #AEW

The show-stealer that night was Sting as he tapped into some old-school moves, sending fans into a frenzy. After the match, fans and wrestling stars praised The Icon for his in-ring performance.

Can Sting pull off another age-defying performance on the upcoming episode of AEW Dynamite? Will the Gunn Club come out as the supreme team in this rivalry? Share your thoughts in the comment section below.