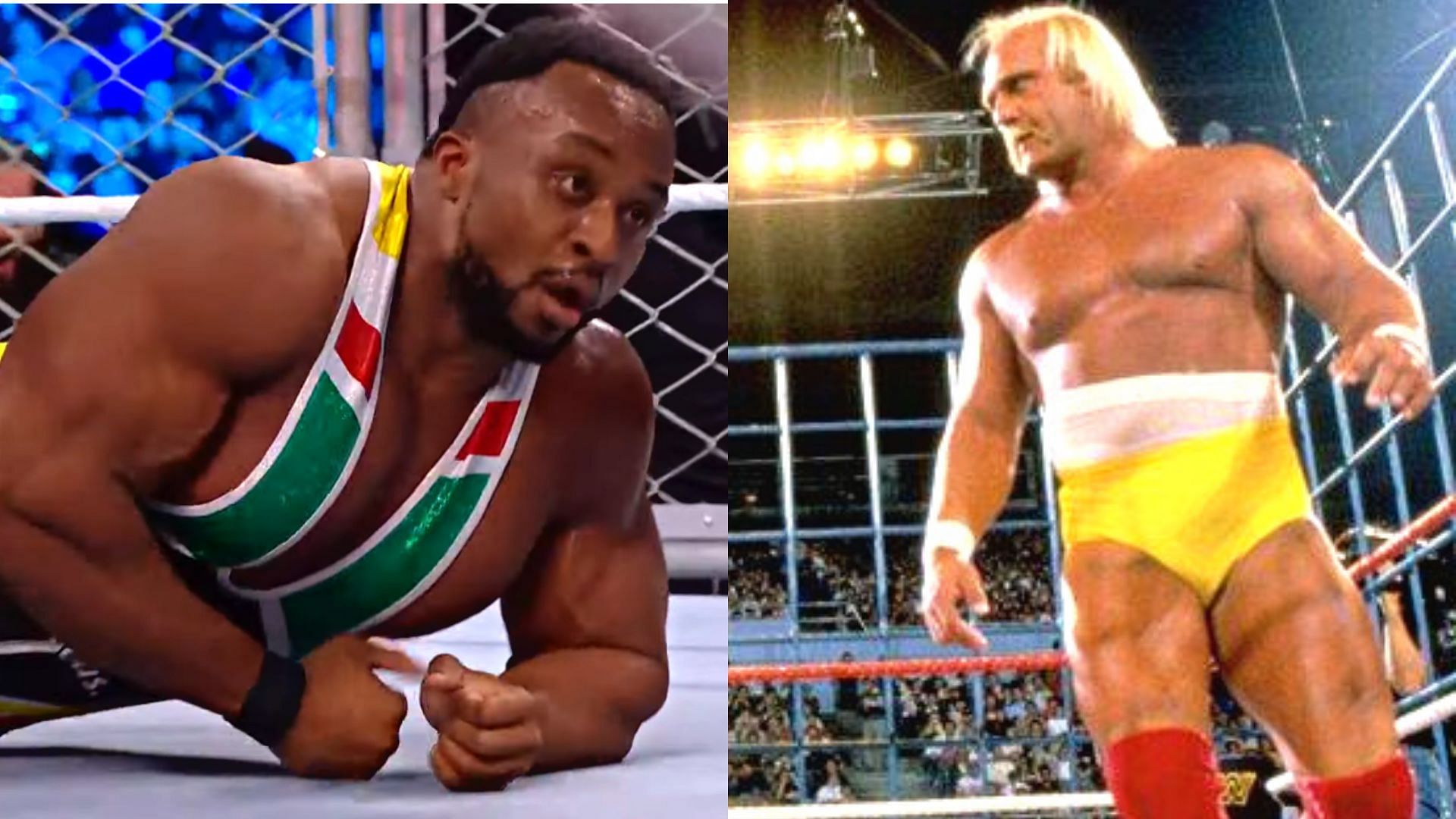 The latest episode of RAW opened with a Steel Cage match between Big E and Kevin Owens, and the WWE Champion crawled out of the dreaded structure to emerge victorious.

Vince Russo, however, hated the match’s finish and explained how it made Big E look bad while speaking on Sportskeeda Wrestling’s Legion of RAW.

Vince Russo mentioned old western gunfighters to reveal the problem with how WWE books its top babyface champion. The former WWE writer said that the heroes never came across looking weak and specifically criticized the spot where Big E crawled out of the cage:

“Well, Chris, not only that. Chris, a lot of people watching this are probably younger than me. So, they may not relate to this, but I know you will. Bro, how many times in the old Western was there the gunfight in the O.K. Corral? And bro, how many times did the babyface take five bullets, but what was the thing? I’m walking out! Bro, Rocky I, Creed may have beat my butt; I’m walking out. Bro, Big E crawled out of the cage. No, bro, this is your champion! Hulk Hogan would have never crawled out of the cage. He would have been bloodied. He would have pulled up to the ropes on his feet and made it through the cage like the gunslinger. A Champion should never be crawling out of the cage, Chris!” explained Vince Russo.

Russo also said that Hulk Hogan would never have done the same as even a battered Hulkster would have mustered up the strength to walk out like a true warrior.

Vince Russo was livid that Big E didn’t get to have his big moment on RAW even though he faced Kevin Owens.

“And bro, he is in there against Kevin Owens,” Russo continued, “It’s not like it’s Lashley and Big E. It’s Kevin Owens, bro! And you mean to tell me that Big E’s got to crawl out of the cage to win. Bro, it’s the subtle things like that where they bury the talent, bro! Those little things. It’s Drew McIntyre all over again, man!”

The wrestling veteran felt the subtle mannerisms of any character heavily influenced a talent’s success. Big E crawling out of the steel cage, in turn, hurt the former New Day Member’s aura as RAW’s world champion.