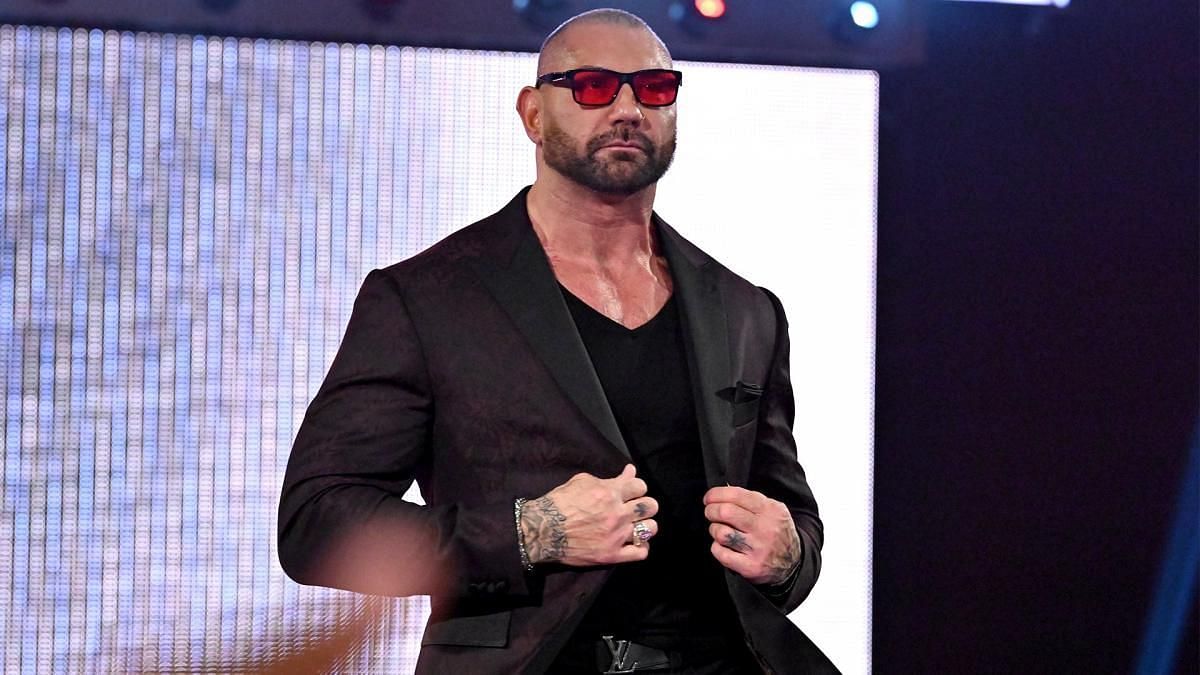 How many times has Dave Bautista been married?

Dave Bautista, better known as Batista to the WWE Universe, has been one of WWE’s biggest stars of the last two decades. Not only did he make a huge impact in the squared circle, but also established himself in Hollywood.

The former world champion was to be inducted into the WWE Hall of Fame Class of 2020. His induction was delayed because of the pandemic. There are currently no confirmed details as to when his induction will now happen.

Outside the entertainment world, Bautista has three children from two separate marriages. So how many times has Dave Bautista been married?

Dave Bautista has been married three times. He married Glenda for the first time in 1990. They divorced eight years later. Dave’s second marriage, to Angie, came in 1998, the same year as his first divorce. His third marriage was in 2005 to Sarah Jade. The couple divorced in 2019. 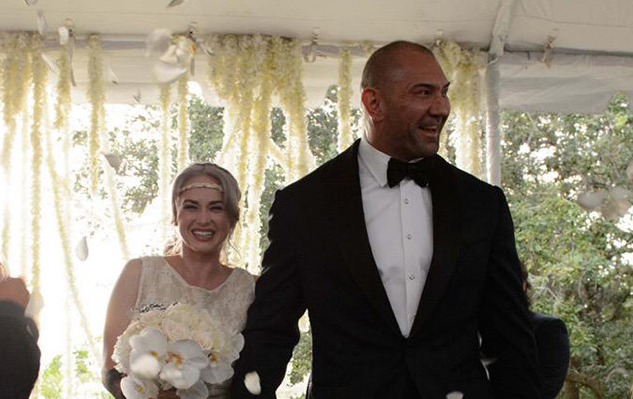 Dave Bautista revealed the sacrifices he made for his WWE career ultimately led to his second divorce:

“I also think that being on the road with WWE is such a grind. It really just developed my work ethic, I always had a strong work ethic but nothing like after I came out of the WWE. It really prepared me to just tolerate anything. You have to have a really thick skin there to begin with, but you also have to just pull your weight and be willing to sacrifice.”

“I have sacrificed a lot. I have been through a lot of injuries, a lot of lost time with family. Throughout my wrestling career I just…I was never home. I lost a marriage with someone who was a very, very close friend of mine. We still remain friends, but just never being home just tore our marriage apart.” (h/t Comic Book)

When did Dave Bautista last appear for WWE?

Dave Bautista’s last appearance for WWE was at WrestleMania 35 at Metlife Stadium in East Rutherford, New Jersey. The event saw Batista face long-time friend Triple H in a No Holds Barred Match with the latter’s career on the line. It was Dave’s first WWE match since WrestleMania 30.

Bautista lost due to interference from former Evolution teammate Ric Flair. The Animal then announced his retirement from wrestling just days later.