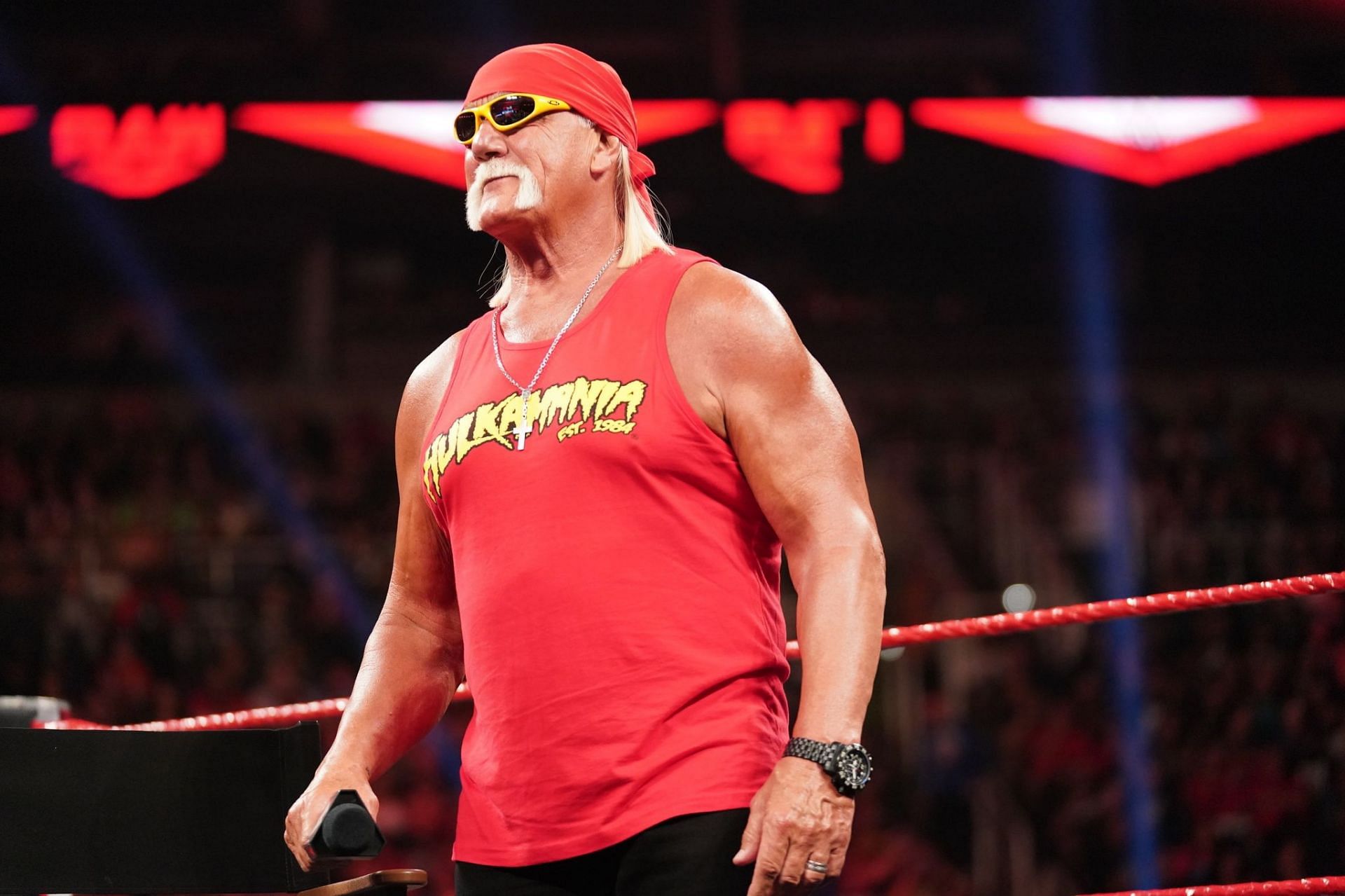 How many surgeries has Hulk Hogan had so far?

Hulk Hogan is regarded as one of the greatest wrestlers of all time. A six-time WWF/WWE Champion, Hogan competed in the business for several years and was a crucial part of the Monday Night Wars back in the day.

During the Attitude Era, Hulk Hogan was a part of both WCW and WWF and played a major role for both companies. A member of the New World Order, Hogan completely spun the professional wrestling world around with his heel turn, as he was always regarded as one of the most over babyfaces of all time.

Courtesy of his incredible dedication inside the squared circle, Hulk Hogan has taken some major bumps throughout his pro wrestling career. Due to this, The Hulkster has had to undergo several surgeries.

With that being said, how many surgeries has Hulk Hogan had so far?

According to Hulk Hogan’s daughter Brooke Hogan, The Hulkster has had 25 surgeries so far.

Appearing on the Hollywood Raw Podcast, Brooke Hogan said that over the past 10 years her father has undergone a total of 25 surgeries and also had both his shoulders scoped. (H/T: Yahoo! Life)

“We counted how many surgeries he’s had in the last 10 years and I think we’re at 25. He’s had both shoulders scoped and he had his whole bicep and his bursa sac and everything tied up in his shoulder last year.” – said Brooke Hogan.

Brooke Hogan added that Hulk Hogan had to do tons of physical therapy. The Hulkster also had both of his knees replaced multiple times and had his hips done in the past as well.

“That was a disaster. He got MRSA and it was like a big thing. So we had to go back and undo tons of physical therapy. He’s had both of his knees replaced multiple times, I think twice on both. He’s had his hips done. He’s had his elbow scope.” – added Brooke Hogan.

Alongside his incredible career in WWF/WWE and WCW, Hulk Hogan has also competed for IMPACT Wrestling and New Japan Pro Wrestling in the past.

Hulk Hogan is also a former holder of the original version of the IWGP Heavyweight Championship. in WWF, Hogan also won the Royal Rumble in 1990 and 1991.

However, it is Hogan’s match at WrestleMania X-8 against The Rock that still lives fresh within the minds of many in the WWE Universe. Hogan’s showdown with The Great One is still regarded as one of the best WWE matches of all time.

Do you think Hulk Hogan is the greatest wrestling personality of all time? Share your thoughts in the comments section below.