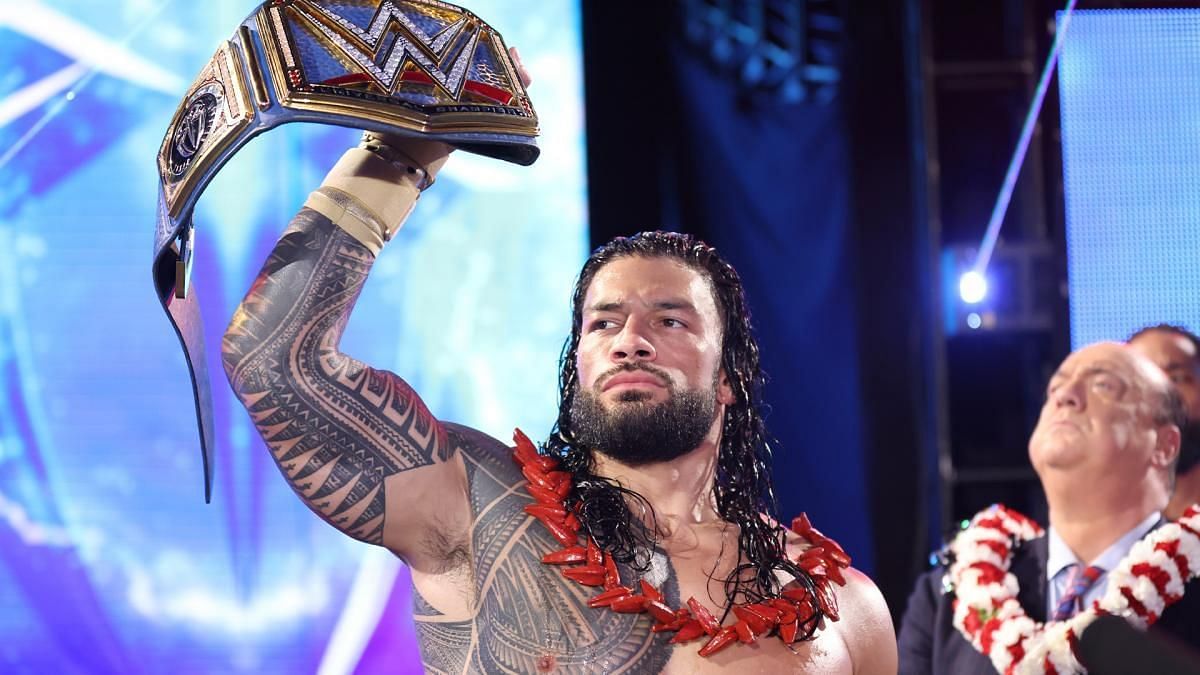 How many children does Roman Reigns have?

Roman Reigns is pretty much untouchable right now as he stands on the summit of the WWE mountain. Alongside his bloodline, Jimmy and Jey Uso, and the wise man Paul Heyman, The Tribal Chief has become the must-see star on SmackDown each and every week.

Outside the ring, Roman Reigns has dealt with his own personal matters, which included battling leukemia, which forced him to vacate the WWE Universal title and take a leave of absence. The former Shield member returned months later confirming he is once again in remission and his career has soared ever since.

During his time out, Roman had the support of his wife and family around him. The Head of the Table’s wife gave birth to twins in 2020, adding two more names to the famous Anoaʻi family tree.

So how many children does Roman Reigns have?

Roman Reigns has five children overall. His daughter, Joelle, was born in 2008, before he became a WWE superstar. Roman and his wife then had twin boys born in 2016. As mentioned previously, they added yet another set of twins to their family in 2020.

#FridayFeeling Roman Reigns and his wife Galina At The #WWEHallOfFame 2015 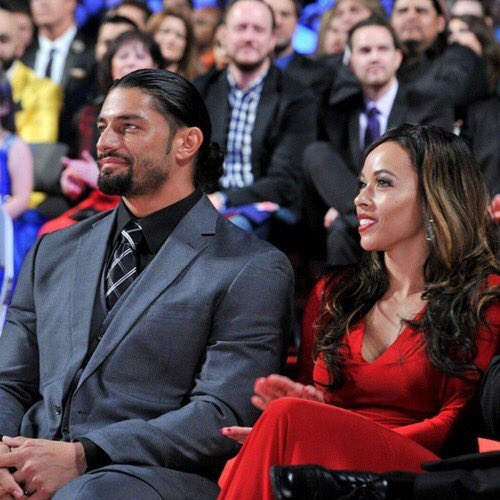 #FridayFeeling Roman Reigns and his wife Galina At The #WWEHallOfFame 2015 https://t.co/dJOsy6yAXY

The Universal Champion spoke with MetroPlus in 2020 following the birth of his newest twins:

“It’s been tough. It is hard to get two babies coordinated and on the same schedule, so that they don’t keep you up all night! They seem to have this little trick they like to play at about 6.30 in the morning, that is when I really wake up bright-eyed and ready to go… but it has been great. It has been a great blessing to have two more additions, and to be able to expand our family tree.” Roman Reigns said. (h/t The Hindu)

During the global Covid-19 pandemic, The Tribal Chief decided to make a decision for his family and remain at home. He decided against appearing for WWE for the time being until things improved:

“We just had two newborn twins, twin boys. They’re 8 weeks old so I had to make a decision for them.” Roman Reigns said. (h/t PinkVilla)

When did Roman Reigns marry his wife?

Roman Reigns with his Wife ❤️❤️❤️ 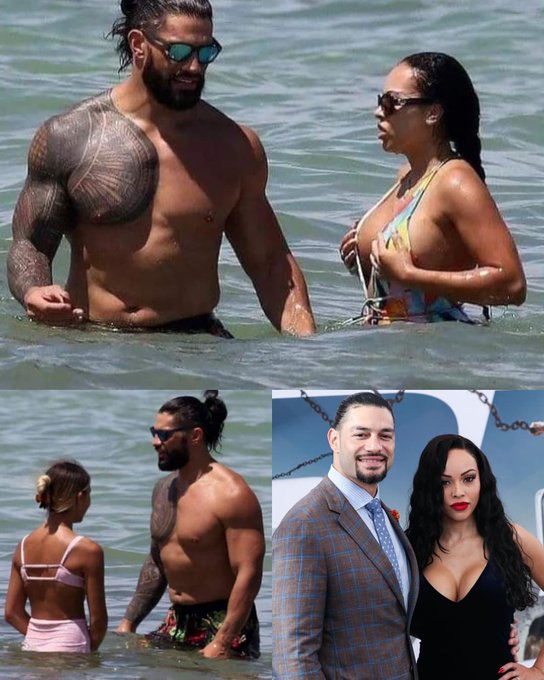 Roman Reigns with his Wife ❤️❤️❤️

Roman Reigns met his wife Galina Joelle Becker in 2006 when they both studied at The Georgia Institute of Technology, commonly known as Georgia Tech.

The couple married in December 2014 on a private island in the Bahamas, some eight years after they first met. They now reside in Florida with their five children.

What do you think of Roman Reigns’ current run as the WWE Universal Champion and his role as the Head of the Table? Share your thoughts in the comments section below.