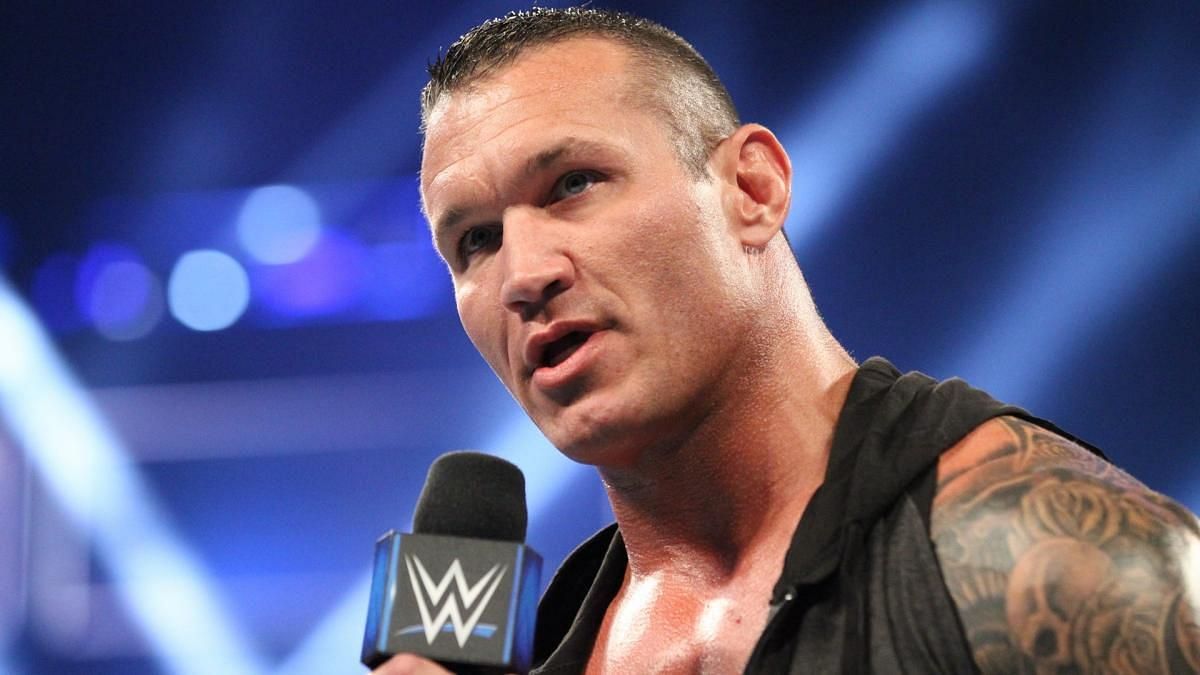 How many children does Randy Orton have?

Randy Orton is one of WWE’s most active and consistent performers of the last two decades. He recently set the record for appearing in more pay-per-view matches than any other WWE superstar following his match at Survivor Series 2021.

The Viper is guaranteed a spot in the WWE Hall of Fame someday in the future. His longevity in the business is all thanks to his impeccable workout schedule and diet, and also thanks to the support of his family. Being on the road can take its toll, – especially for two decades – but during that time Orton has managed to build a support system that keeps him going string.

So how many children does Randy Orton have?

Randy Orton currently has two children. His daughter, Alanna Marie Orton, was born in July 2008 when the Legend Killer was married to his first wife.

Randy’s second daughter, Brooklyn Rose Orton, arrived in November 2016 with his current wife Kimberley Kessler. Kessler already had three children of her own before marrying the former WWE Champion. 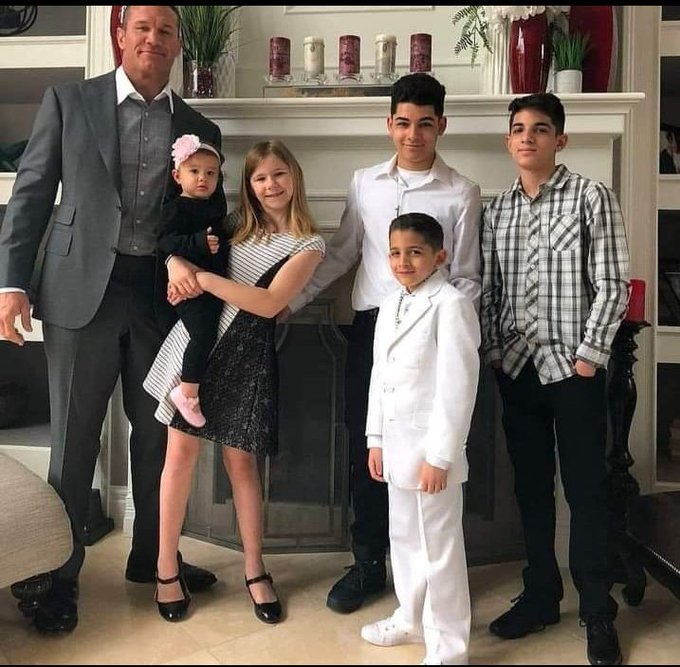 Randy Orton spoke with Cathy Kelley in 2019 and talked about dad life in a WWE exclusive:

It’s a little different with me. My youngest will be three-years old in the fall so she has no idea what’s going on. She’s just learning how to drop knees on dad! So if I am laying there watching TV, at any moment I could be getting a knee to the throat. My oldest daughter is eleven and she never really took to it. She knows that dad is on TV and he wrestles and it is what it is. It is what dad does for a living. It is his job. Now, my three step-sons, when I met them, they are huge wrestling fans. When they found out that mum was dating Randy Orton, because my wife didn’t want to stooge off the fact that she was going to visit Randy Orton. I was Sandy Norton! They used to think I was the coolest thing in the world and now I’m just step-dad Randy!” Randy Orton said. (h/t WWE YouTube)

Has Randy Orton’s family ever appeared on WWE TV?

Randy Orton and his family 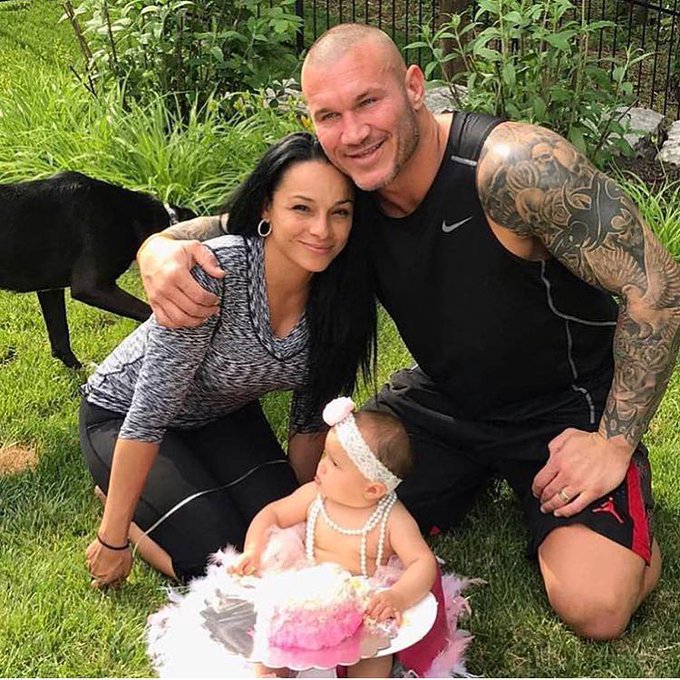 Randy Orton and his family https://t.co/XmWRXAHlJp

Randy Orton’s family has never figured into WWE programming throughout his career. There’s only one time they’ve ever been recognized onscreen. Particularly his wife, as she attended an event sitting ringside.

Randy Orton’s father, “Cowboy” Bob Orton Jr., is a former WWE superstar and current WWE Hall of Famer. He is the only member of Orton’s family who has been featured both prominently and recently in WWE programming.

Bob Orton Jr. appeared at the Money in the Bank pay-per-view in 2017 during Randy Orton’s match with Jinder Mahal with the WWE Championship on the line.

What do you think of all the success Randy Orton has achieved, both in and out of the ring? Share your thoughts in the comments section below.