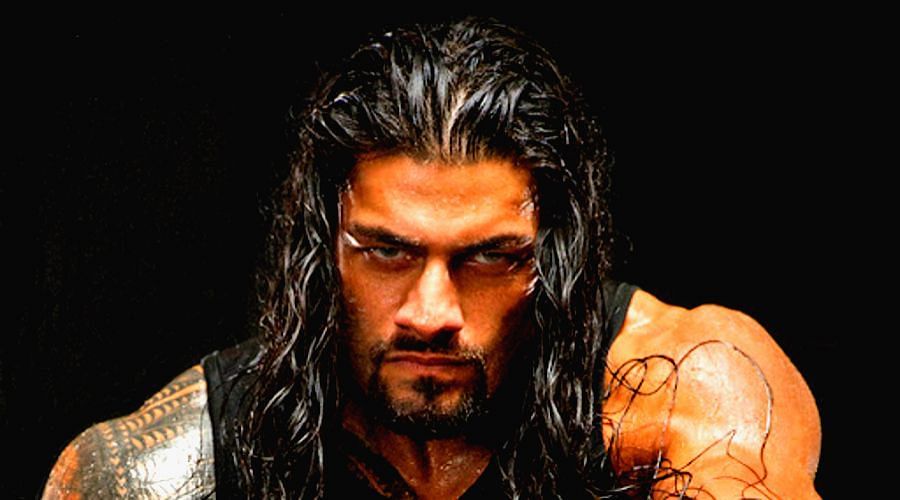 How long will Roman Reigns remain the Head of the Table?

We have now passed over 500 days on the Roman calendar. The Roman Reigns calendar, that is.

That’s how long The Tribal Chief has had a chokehold on the Universal Championship and the entire WWE, in general. Reigns is undoubtedly the promotion’s biggest and most marketable active star at the moment. He’s been steamrolling everyone and everything, by any means necessary.

That probably won’t change anytime in the next few weeks, either. As of now, the only names who seem the most reasonable to unseat him – Brock Lesnar and The Rock – don’t look like they are going to be in the ring again the the immediate future.

Reigns further established his spot at the top of the promotion’s mountain when he defeated his counterpart – WWE Champion Big E – at Survivor Series. Even though it was a hard-fought match, most viewers had a feeling going in that The Tribal Chief would eventually get his due and pick up the victory – which he did.

So, there are a lot of questions going forward. Will Roman Reigns hold the blue belt long enough to beat Lesnar’s record of 688 total days as Universal Champion? Or will someone topple him before we get to WrestleMania 38?

But that’s not the only question that lies ahead for Roman Reigns as we head towards 2022. There’s another matter that may be on the table for the man who sits at the head of it.

How long will Roman Reigns be the leader of the Bloodline? Will they stay together or disband?

When he’s pissed..
That vein on his neck…😫

Everything about this promo was 🔥🔥🔥🔥
This #RomanReigns is Next level… Out of this world..Nobody comes close.. Greatness!!

When he’s pissed..
That vein on his neck…😫

Everything about this promo was 🔥🔥🔥🔥
This #RomanReigns is Next level… Out of this world..Nobody comes close.. Greatness!! https://t.co/3fIogDRHwb

There have been many instances during the short time this family-based faction came together that it appeared Roman Reigns was going to blow a gasket. However, he has consistently asserted his intimidating prowess and appears to have everyone in his stable under control.

At least… for now.

Ever since Brock Lesnar made his return, there have been constant questions and rampant rumors that Paul Heyman will eventually turn on Roman Reigns and side with his former protege. There is also a belief that The Usos, at some point, will get tired of being berated by their Head of the Table at some point, as well.

The nature of pro-wrestling is that everything is constantly changing and that evolution is inevitable. At some point, this newer, darker version of the Roman Empire will eventually crumble in more ways than one.

The two most intriguing questions going forward are quite simply: How? And when?