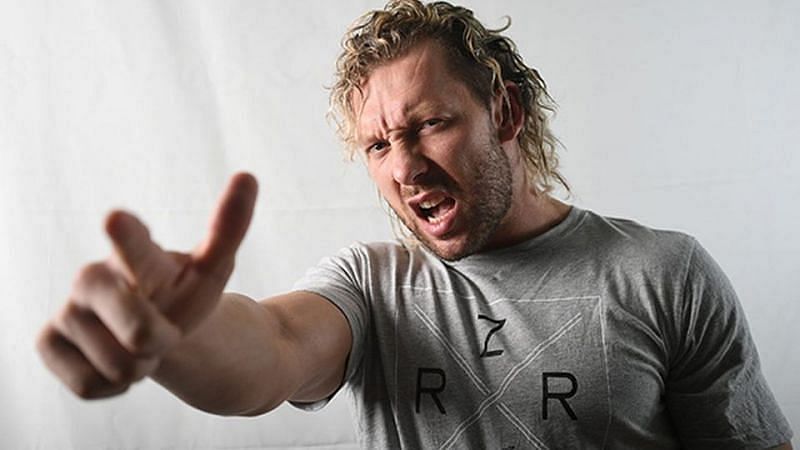 Kenny Omega made a name for himself at New Japan Pro-Wrestling before departing Asia to join the ranks at All Elite Wrestling. Omega aligned with real-life friends Cody Rhodes and The Young Bucks to become executives within Tony Khan’s promotion.

The Cleaner, who has also continued to perform full-time in the ring, is a one-time AEW Tag Team Champion with “Hangman” Adam Page and a one-time AEW World Champion since the company opened its doors in January 2019.

So how long is Kenny Omega’s contract with AEW?

When Kenny Omega signed with All Elite Wrestling, he signed a four-year contract which is set to expire in February 2023. The deal also allows Kenny to work on non-AEW projects. 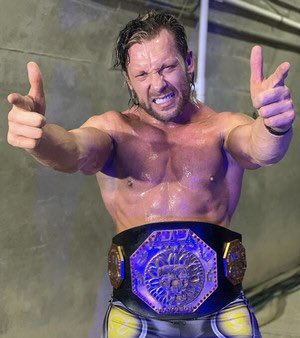 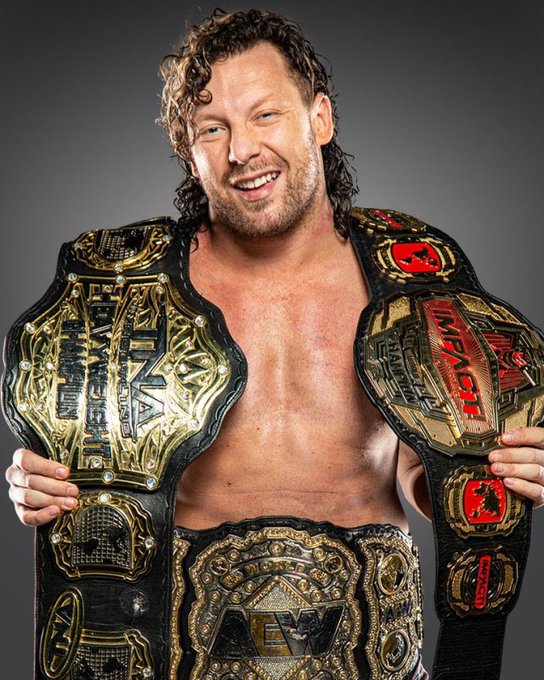 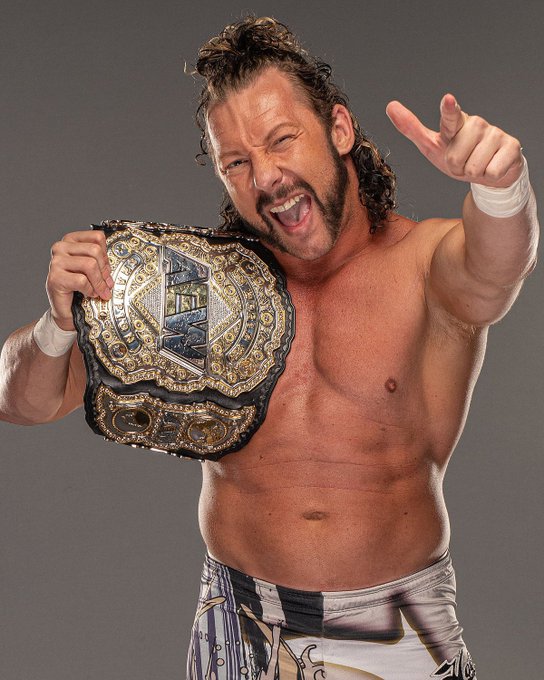 Kenny Omega spoke with the Wrestling Observer Newsletter about his contract in February 2019 just days after signing his four-year contract:

“I remember signing my first contract with New Japan and I was nervous, because it was like wow, a 2 year contract, that’s a lot of time, a lot can change. And now with AEW, I’m signing for 4 years. And I never… it just felt natural. I didn’t feel nervous. It’s a large contract for me, largest one that I’ve signed. But I didn’t feel like I was making the wrong choice and it was cool to feel that way. The cool part, too, is like, with the contract, it leaves me very open for a ton of crossover potential, which is always the most important thing for me because I don’t necessarily want to be remembered for what I do in the ring.” (h/t Wrestling INC.)

Whether Kenny Omega will sign a new contract once the current deal expires remains to be seen. He is currently taking some time away from AEW to heal up some nagging injuries and is likely to require surgery.

When did Kenny Omega lose his AEW Championship?

Kenny Omega’s 346 day reigns as AEW World Champion came to an end on November 13, 2021 at the Full Gear pay-per-view.