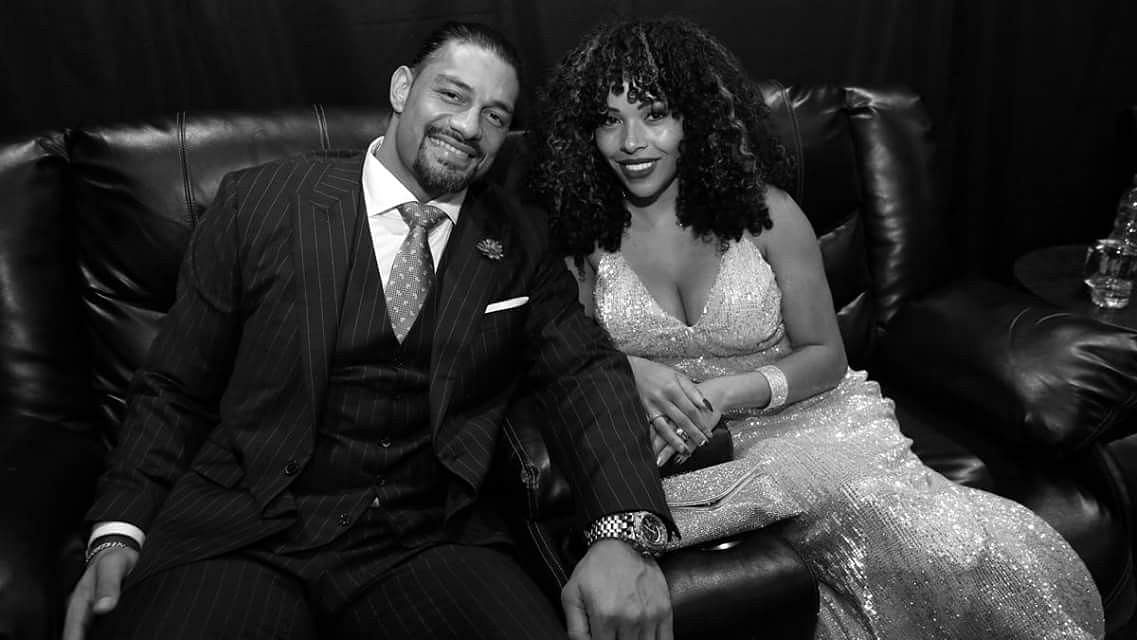 How long has Roman Reigns been married?

Roman Reigns is one of the most influential wrestlers in all of WWE. Reigns is currently assigned to the blue brand of SmackDown and is the reigning WWE Universal Champion.

Roman Reigns dated his current wife, Galina Joelle Becker, for almost 5 years before getting married. Now the question arises, how long has Roman Reigns been married?

The answer is that Reigns and Becker have been married for almost 7 years now.

The couple have five kids together. Reigns and Becker’s relationship is something that has always been interesting, and the two continue to have that same spark alive between them.

In the past, Roman Reigns and his wife Galina Joelle Becker have been spotted at the WWE Hall of Fame ceremony together.

Roman Reigns captured the WWE Universal Championship last summer. So far, he has successfully defended his belt on several occasions, leading up to the summer of 2021.

At SummerSlam 2021, Roman Reigns had a blockbuster match with John Cena, and The Tribal Chief won the match and thus retained his title.

After the match, Roman Reigns went on to defend his title against Brock Lesnar and also had a successful defense against Finn Balor.

Balor again returned for a rematch against Roman Reigns at Extreme Rules 2021, only to lose yet again.

At Crown Jewel, Roman Reigns marked the biggest win of his reign as Universal Champion as he defeated The Beast Incarnate. In doing so, Reigns marked yet another title defense and finally shifted his focus to a champion vs. champion match.