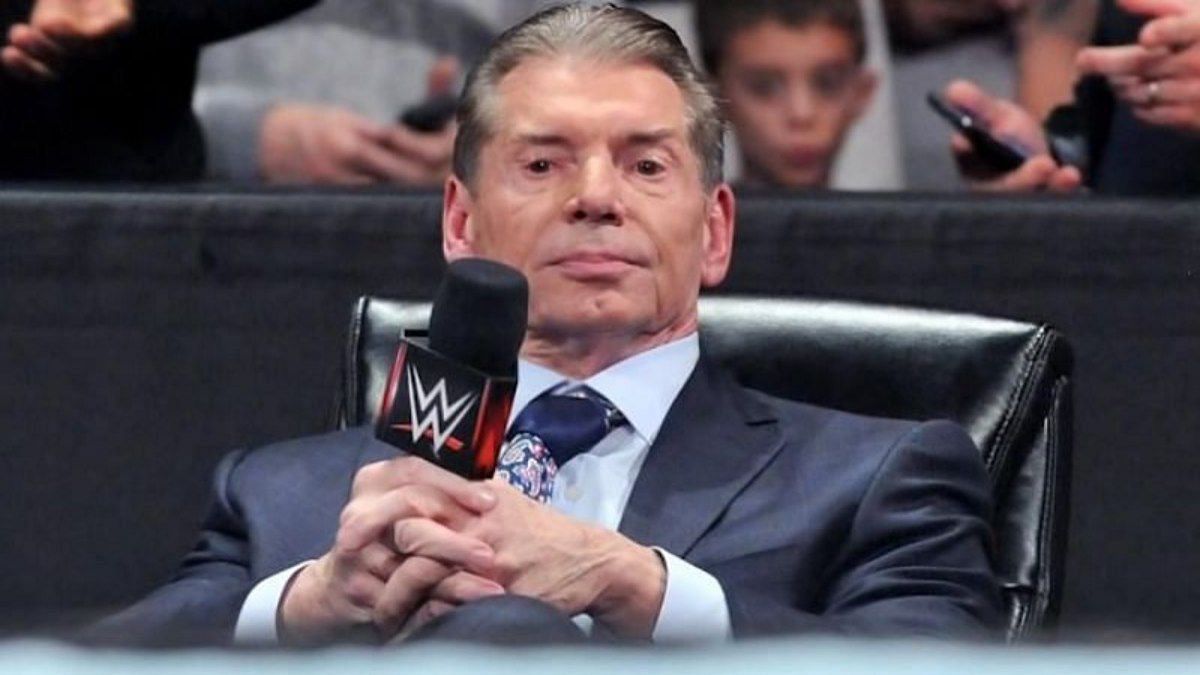 “How do you get such a big barrel chest like that?” – Vince McMahon to ex-WWE star

WWE Chairman Vince McMahon was curious to hear from ex-WWE star Darren Young about his physique and how he developed it.

Young, who now goes by his real name Fred Rosser, was a part of WWE for over a decade, beginning in 2005. After being signed by the company, he was a part of their development promotion FCW before moving to the main roster as a member of The Nexus.

In a recent interview with Fightful, Young spoke about the benefits of yoga, which he elucidated to McMahon during a chat:

“We talked a lot about yoga. We were face to face sitting down and he asked me, ‘Darren, how do you get such a big barrel chest like that?’ I said, ‘Yoga.’ Yoga has helped with my posture, instead of being scrunched over, it makes you upright.”

Young recently spoke to Sportskeeda, where he delved into detail over several issues, which you can watch above. 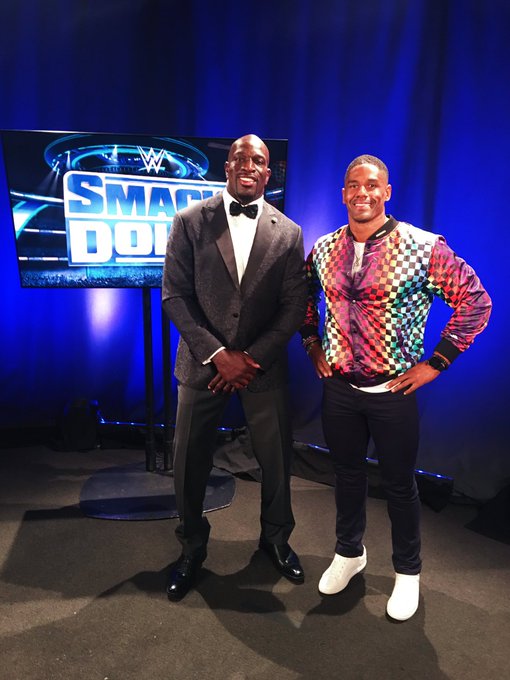 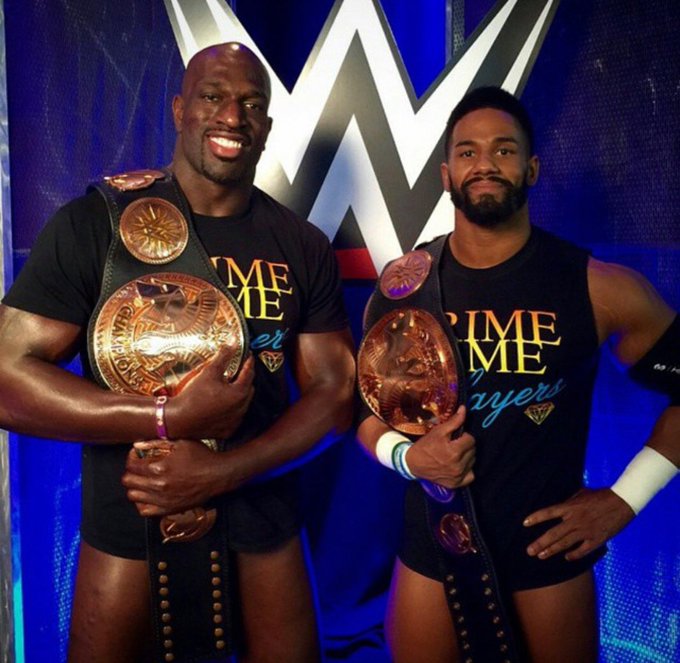 Young explained that entering McMahon’s office is intimidating, but Titus O’Neill, his former tag team partner, was bold about going into the WWE Chairman’s office and asking for opportunities to be on the show:

“One of the big things I learned from Titus is the most intimidating thing about Vince McMahon is his office door…Titus was very bold and just opened the door to say, ‘Boss, we’re not on RAW, what do you have for us?’ That’s when we would make moves on the app and it would become popular.”

Young and O’Neill won the WWE Tag Team title once back in 2015 when they defeated The New Day at the Money in the Bank pay-per-view. In October 2017, Young was released from WWE.