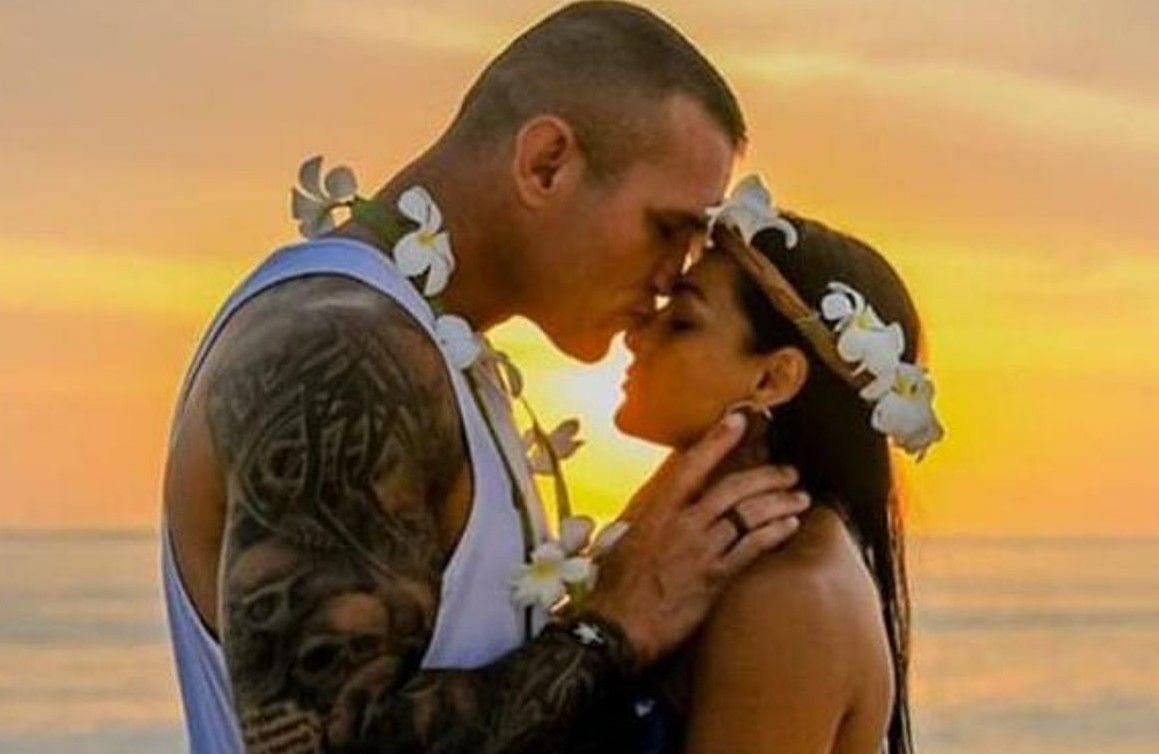 Randy Orton, one of the greatest WWE wrestlers of all time, has one of the largest fan bases in the world. Much like his current on-screen character, he is a very entertaining person in real life. His Instagram posts reflect his fun-loving persona, and how he hangs out with his family on holidays.

Those who follow the Viper on social media probably know about his wife, Kim Marie Kessler. The couple is blessed with multiple kids together, having exchanged vows in 2015. If you’re wondering how they originally met on another, we’ve got you covered.

So how did Randy Orton meet Kim Kessler?

They first met each other at a live event in 2012. Kessler caught Orton’s eye when he saw her in the crowd. They went on to talk to each other and have been inseparable since then.

She explained her feelings of when she first met her husband while talking on WWE’s Table for 3.

“I went to a show. I knew he was gonna be there and like in my mind three years before I met him I would always say to everybody like ‘Oh God, if we ever made out that’s it, he is gonna fall in love with me. That was like my thing. I say ‘I put it in in the universe and it gave me my thing.'” said Kim Kessler.

In an interview with Renee Young, Kim Kessler said, “In my brain, way before I met Randy, he was my boyfriend.” Her dreams came true as Orton proposed to her which eventually led to their happily married life.

Do Randy Orton and Kim Kessler have matching tattoos? 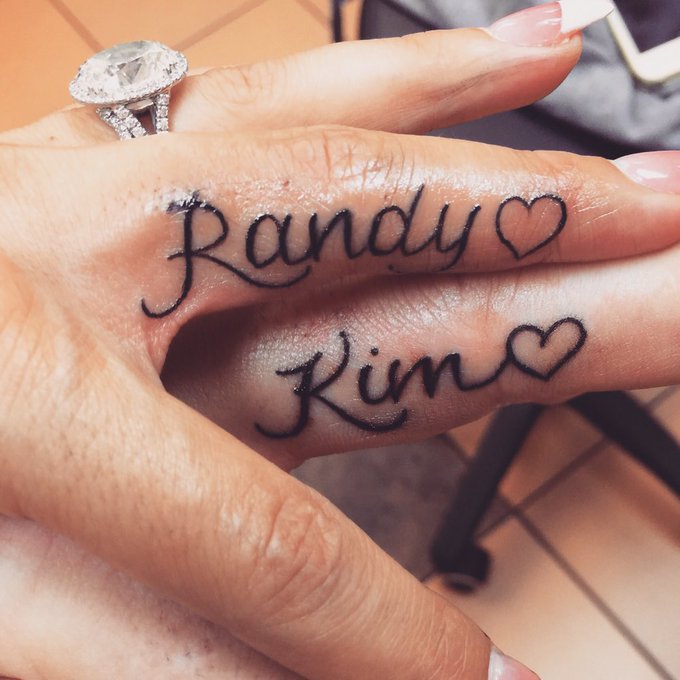 The couple has got at least two pairs of matching tattoos. Both have each other’s names on the side of their middle fingers. A tattoo can be seen on Randy Orton’s chest, which is similar to his wife’s collarbone tattoo. Kessler also posted it on Instagram, with the caption – “Family. Love. Loyalty”.

Randy Orton and Kim Marie Kessler are among the cutest WWE couples without a doubt. We at Sportskeeda wish them a healthy and happy life together.

How long will Randy Orton continue to be a full-time wrestler in WWE? Share your thoughts in the comments section below.