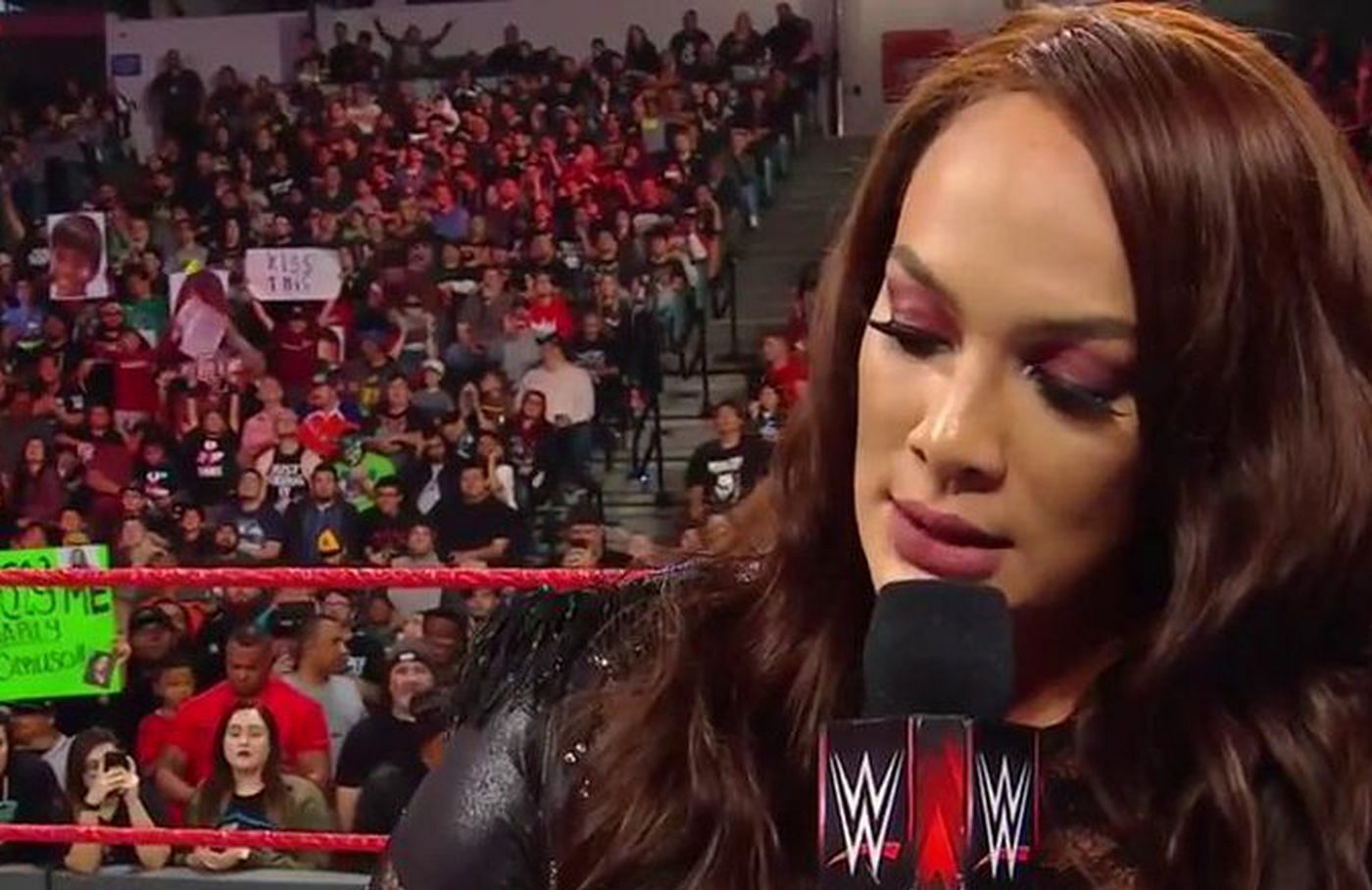 It looks like former WWE Superstar Nia Jax is done with professional wrestling, if her latest tweet is any indication.

Nia Jax was one of several casualties of WWE’s latest string of releases. Her departure was particularly surprising because she had been a mainstay on WWE TV for the past six years. The former RAW Women’s Champion was a controversial name during her WWE run, as many fans called her “unsafe” in the ring.

Nia Jax has made fun of these allegations in her latest tweet. She also stated that her return to wrestling is “highly unlikely” after her WWE release.

“Lol! Newflash.. Lina is my real name,” wrote Jax, who now goes by Lina Fanene. “It’s not another ‘ring’ name. It’s just MY NAME, the name given to me at birth. Calm TF down trolls. In all fairness, ‘Opponent Crippler’ would be a SOLID front runner if I ever decide to wrestle again but it’s highly unlikely.”

Lol! 😂 Newflash..Lina is my real name. It’s not another “ring” name. It’s just MY NAME, the name given to me at birth. Calm TF down trolls. In all fairness, “Opponent Crippler” would be a SOLID front runner if I ever decide to wrestle again. 🤣🙌🏽 but it’s highly unlikely

In the same tweet, Jax also noted that her real name is Lina Fanene, and she changed her Twitter profile to match it.

Nia Jax enjoyed plenty of success during her WWE run

Despite being a controversial act during her stay in WWE, Nia Jax had a successful run with the company. She made her NXT debut in 2015, and she joined the main roster a year later. The Irresistible Force dominated the women’s division for a brief period before her big moment finally came in 2018.

At the time, Jax kicked off a feud with former best friend Alexa Bliss. The two women finally squared off in a RAW Women’s title match at WrestleMania 34. Jax won the match, and this victory kicked off her only reign as a singles champion. Later in her career, Jax won the WWE Women’s Tag Team Championship with Shayna Baszler on two occasions.

First she broke my arm, then she dragged me out of the business 😭😩 @QoSBaszler https://t.co/MGg7x1qBIG

Nia Jax still has major support from her die-hard fans, while her detractors aren’t too upset about her release. If she is indeed done with professional wrestling, it’s fair to wonder what’s next for her, and only time will tell what her future holds.

Were you a fan of Nia Jax’s WWE run? What are your thoughts on Jax’s tweet about possibly never wrestling again? Sound off below.