Disco Inferno recently shared his thoughts on what AEW should do with Don Callis now that his client Kenny Omega is out of action for the foreseeable future.

The Cleaner and Callis have been associated since December 2020 after the former won the AEW Championship at “Winter is Coming.” Their partnership has created many memorable moments on Tony Khan’s promotion and IMPACT Wrestling during Omega’s reign as the company’s World Champion.

However, since The Best Bout Machine lost his AEW Championship at Full Gear 2021 and took a sabbatical, there’s uncertainty over Callis’ role from now on.

Speaking on the latest episode of the podcast, Keepin’ It 100, Disco Inferno stated that if AEW has nothing in store for Callis, it’s better to release him. He added that the veteran manager is currently “useless,” and Tony Khan would be wise to remove him in Omega’s absence.

The WCW veteran is one of the most vocal critics of Tony Khan’s promotion and doesn’t hesitate before criticizing the company’s booking. One such instance was when Disco Inferno slammed AEW for presenting Adam Cole as a heel.

“Yeah, Cole should be booked as a babyface, a top babyface there. He gets the biggest babyface reaction on the show. And they booked him as a heel. I don’t know what they’re doing,” Disco Inferno said. 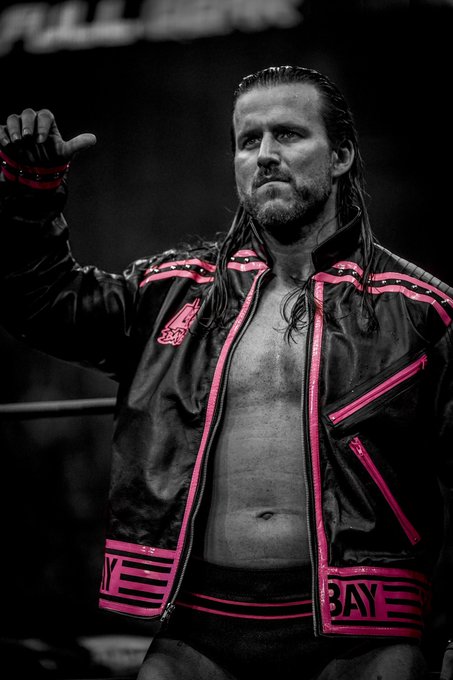 He argued that the former NXT Champion should have been booked as a babyface since he gets some of the loudest crowd reactions. Inferno added he couldn’t understand what AEW was thinking by still having Cole work as a heel.

Do you agree with Disco Inferno’s take on how AEW should release Don Callis? If not, what would you like the veteran performer to do in AEW in Kenny Omega’s absence? Sound off in the comments section below.