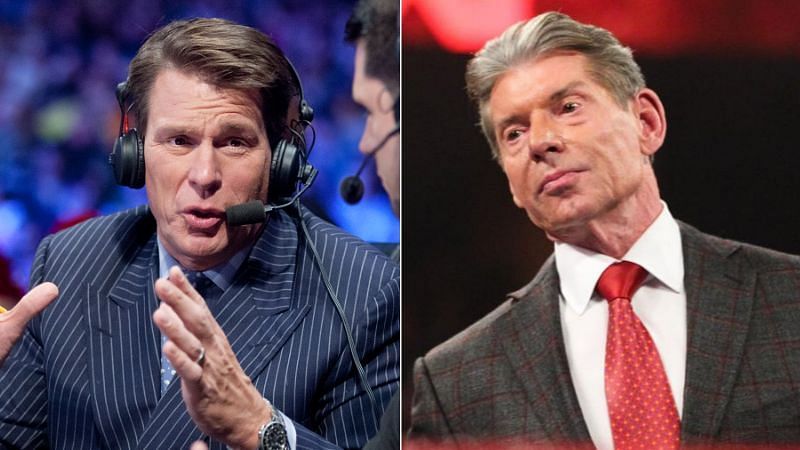 “He’s that good?” – Vince McMahon’s response after JBL’s advice about the future of WWE

John Bradshaw Layfield (JBL) once told Vince McMahon that John Cena was destined to become one of WWE’s next top superstars.

Although Cena made his main roster debut in June 2002, he had to wait until April 2005 to capture the WWE Championship for the first time. The 44-year-old has since equalled Ric Flair’s long-standing record of 16 world championship victories.

Speaking on the Two Man Power Trip of Wrestling, JBL reflected on his conversation with the WWE Chairman about Cena’s potential.

John Cena defeated JBL at WrestleMania 21 to win his first WWE Championship. Although he refused to take credit for Cena’s success in the wrestling business, the Texan acknowledged that the moment was hugely significant for his opponent’s career.

How John Cena convinced JBL he was a star 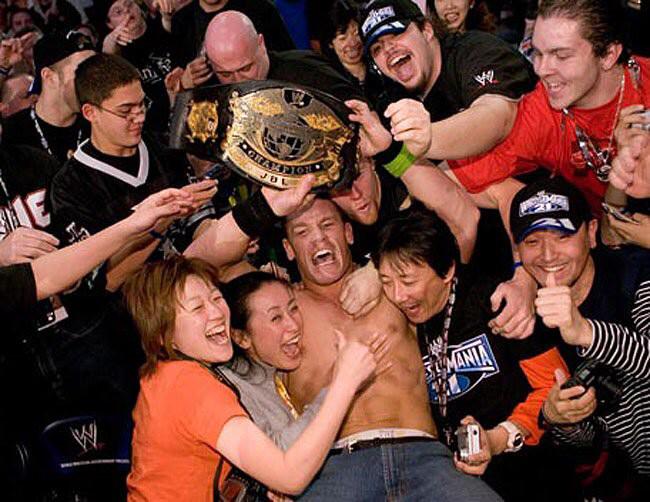 JBL and John Cena faced each other at several WWE live events in the build-up to their WrestleMania 21 match.

During that time, JBL knew that Cena was a main-eventer after witnessing how easy it was for him to compete in lengthy matches.

“It’s a different dynamic going from, say, eight minutes to going to 30 minutes. Now, I think he had done it with Kurt Angle too, obviously one of the greatest of all time. But when I first got out there with him, some guys never make that transition. It’s hard,” JBL said.

Cena defeated John Bradshaw Layfield in their final singles match against each other at the 2009 Royal Rumble. Three months later, JBL retired from in-ring competition after losing against Rey Mysterio at WrestleMania 25.

Please credit the Two Man Power Trip of Wrestling and give a H/T to Sportskeeda Wrestling for the transcription if you use quotes from this article.