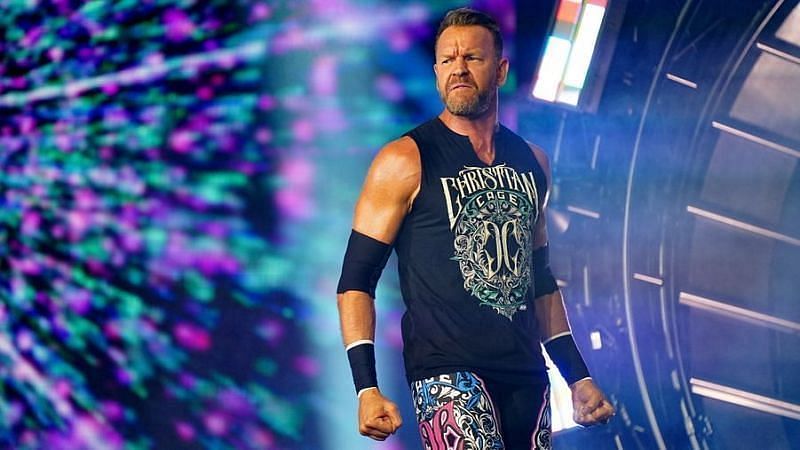 After hanging up his wrestling boots owing to a concussion in 2014, Christian’s return to in-ring competition in 2021 has been nothing short of an inspirational story. Though his return went down during this year’s WWE Royal Rumble match, Captain Charisma soon jumped over to AEW.

Since then, he has made a desirable start by entangling in a high-profile program with Kenny Omega revolving around the AEW and IMPACT World Championships. Not only that, but he also helped bring a much-needed spotlight over rising stars like Jungle Boy and Luchasaurus.

“He’s a real good member of the team because he adds a lot of experience and he’s normally willing to share it with the young guys,” Ross said of Christian. “I think Christian has probably been a big help for Jungle Boy and Luchasaurus. That’s who they’re married to right now. He’s still working, he’s still having a good time and he’s still contributing.” (H/T- Wrestling Inc.) 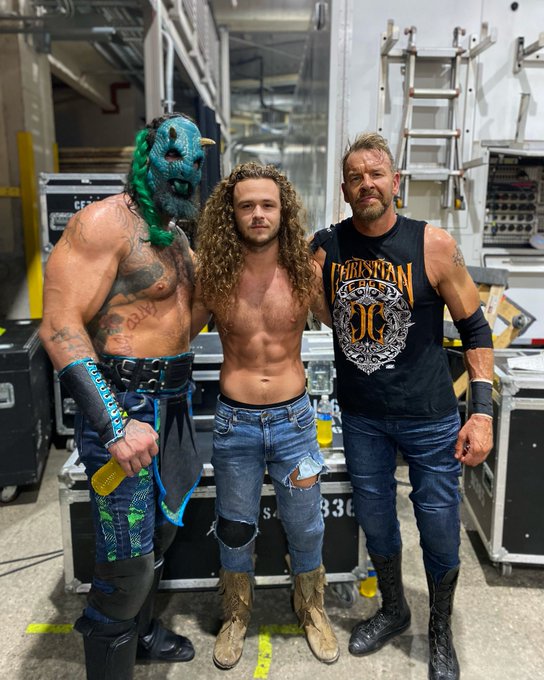 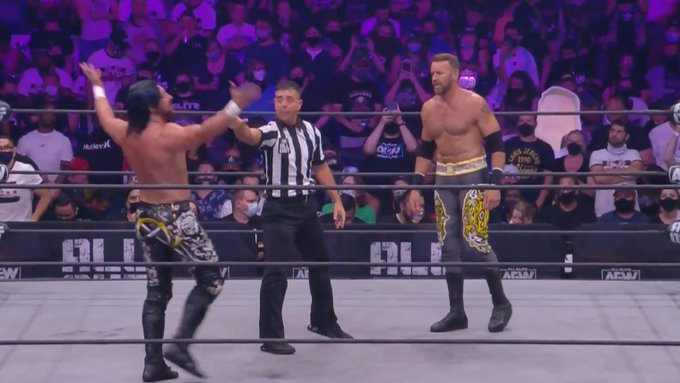 Former AEW World Champion Kenny Omega has opened up about his recently concluded rivalry with Christian Cage. The Cleaner said he enjoyed working with Captain Charisma, though he never thought he would get to face the veteran in the first place:

“I never thought I would have an extended program or even a real like big match scenario with Christian. So it was really cool to get the ring with him and see how that would be like, and I really enjoyed it,” said Omega.

It’s worth recalling that Christian handed Omega his first singles loss of 2021 after dethroning him for the IMPACT World Championship on AEW Rampage. However, The Best Bout Machine eventually avenged his loss by successfully retaining his AEW World Title at All Out.

What do you make of Jim Ross’ statement? Sound off in the comments section below.