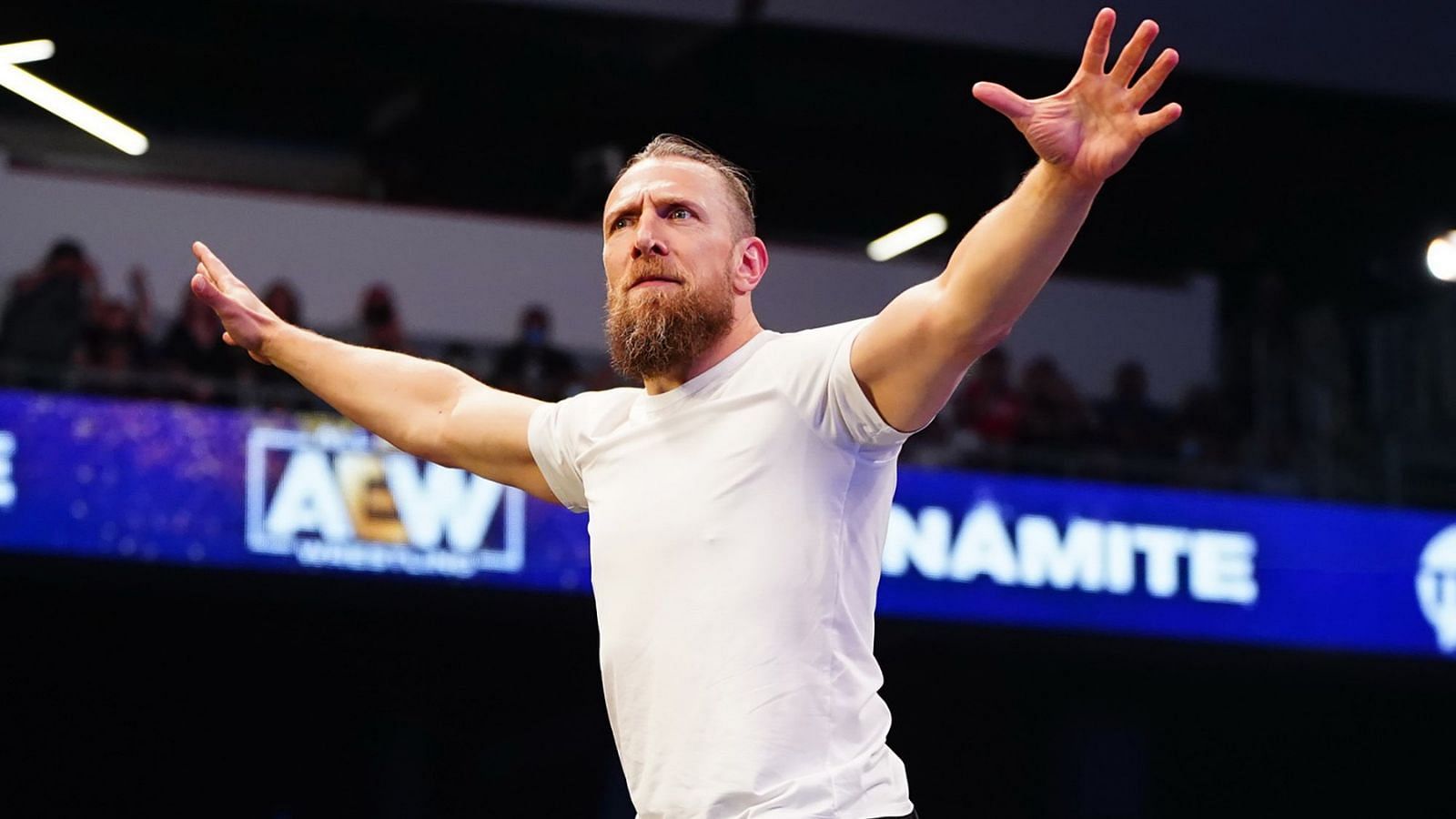 On the show, Danielson revealed his favorite wrestler to watch:

“I watched a lot of Zack Sabre Jr. I like him a lot. I think he’s my favorite wrestler to watch, I think because, before I started in WWE, I was doing some very technical wrestling with combining different submissions. Then I watched Zack wrestle more and more and he was just like “Woah…” he was just blowing away the things that I thought was really cool.” (h/t: itrwrestling.com)

Bryan Danielson won the award nine years in a row. It was named after him when he retired in 2015. Sabre Jr. has monopolized it since then. Since the forbidden door is opened, it is now possible to experience two of the greatest technicians square off in an AEW ring.

Despite the home-field advantage, Cabana was unsuccessful in making an impact. He tapped out to the LeBell Lock. After the match, Danielson took Cabana’s broken piece of tooth and exhibited it like a trophy. His celebration was short-lived.

Hangman Page came out and confronted Danielson in the ring. Page wanted to face Danielson on the show, but the latter denied. Page then confirmed that he was not leaving without a fight. Bryan tried to attack Hangman by surprise, but Page countered. Danielson nearly escaped a Buckshot Lariat and backed off.

It’s interesting to see how Danielson gets his “heat” back on the World Champion.

Are you excited about the possibility for Bryan Danielson vs Zack Sabre Jr in AEW? Voice your opinion in the comments section below.