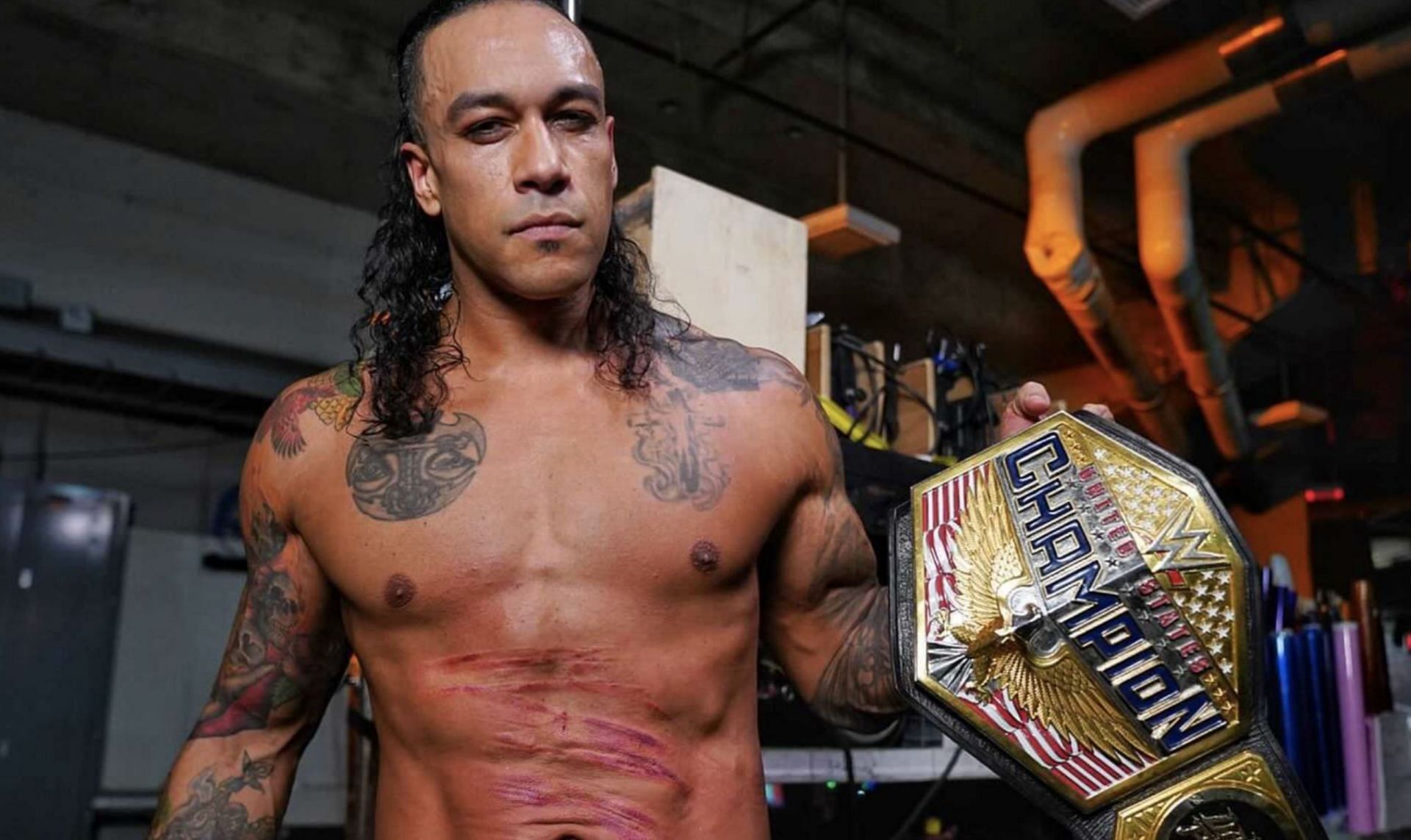 Vince Russo sat down with Dr. Chris Featherstone on Sportskeeda Wrestling’s Legion of RAW, to review this week’s episode of the red brand.

Speaking on the United States Championship match, Russo detailed that Roode would have been a much better champion than Priest.

Here’s what Vince Russo had to say about Roode losing to Damian Priest:

“It doesn’t make any sense to me. He’s more worthy of being a champion than Damian Priest. How old is Damian Priest? It’s funny how they go through the system and they’re that old. You don’t get much out of them at 40 years old,” Russo said.

Russo also stated that WWE wasted Robert Roode after he was called up to the main roster.

Russo continued, “Roode never ever got an opportunity outside of NXT when he had that entrance music that everybody liked… He would only be the babyface because he’s a badass and you like him… But acting like a babyface and having babyface traits, that’s not Bobby Roode.”

Damian Priest issued yet another challenge for the United States Championship this week and Robert Roode was happy to oblige. Roode tried to employ the numbers advantage against Priest with tag team partner Dolph Ziggler providing assistance on the outside.

However, the Archer of Infamy was up for the challenge as he connected with the Reckoning to pick up a pinfall victory. After the match, Ziggler hit Priest with a Superkick to send the message that the Dirty Dogs are not done with the United States Champion.