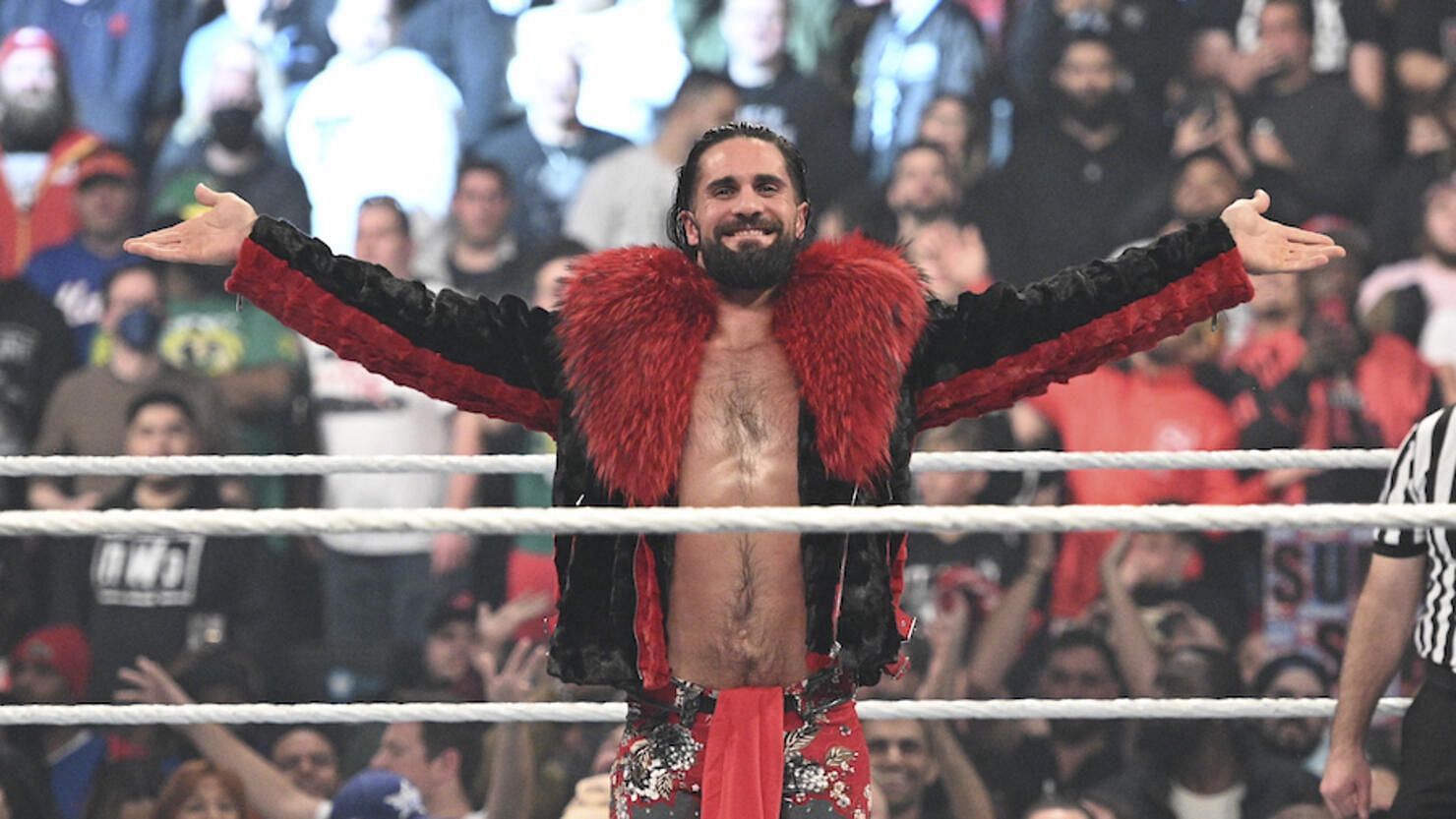 Former WWE manager Dutch Mantell recently spoke about the fan attack on Seth Rollins on RAW this past week.

Dutch Mantell was on Sportskeeda Wrestling’s Smack Talk where he shared his take on the event.

Mantell detailed that fan incidents were common back in the day because there was no security at the events. The wrestling veteran said he didn’t know the motive behind the attack but was glad Seth was unhurt.

Here’s what Mantell had to say about the incident:

“That stuff used to happen to us all the time. Not necessary they’d run in from the blind side, but we used to fight fans all the time because security wasn’t there. And he’s lucky. I don’t know what the guy’s motive was or what his intentions were, but he’s lucky the guy didn’t have a weapon. If he had a knife or a blade, you know, it’d be a totally different story. And I’m glad Seth didn’t get hurt.”

Mantell also spoke about what happened to fans who jumped that barricade and attacked wrestlers back in the territory days.

“Back in the day when I’ve seen it happen, they would take the guy in the backroom. And this were the days before the cameras and all. They’d just take him in the room, close the door and have a couple of guys just walk the dog on him. And then they would arrest him and take him out.”

Seth Rollins wants his attacker to be banned from WWE events

Seth Rollins recently opened up to TMZ about the attack. The Messiah detailed that he was in a state of shock. Rollins stated he was lucky to escape with no serious injuries.

However, Seth Rollins mentioned that he hoped WWE wouldn’t allow the perpetrator to any events in the future.