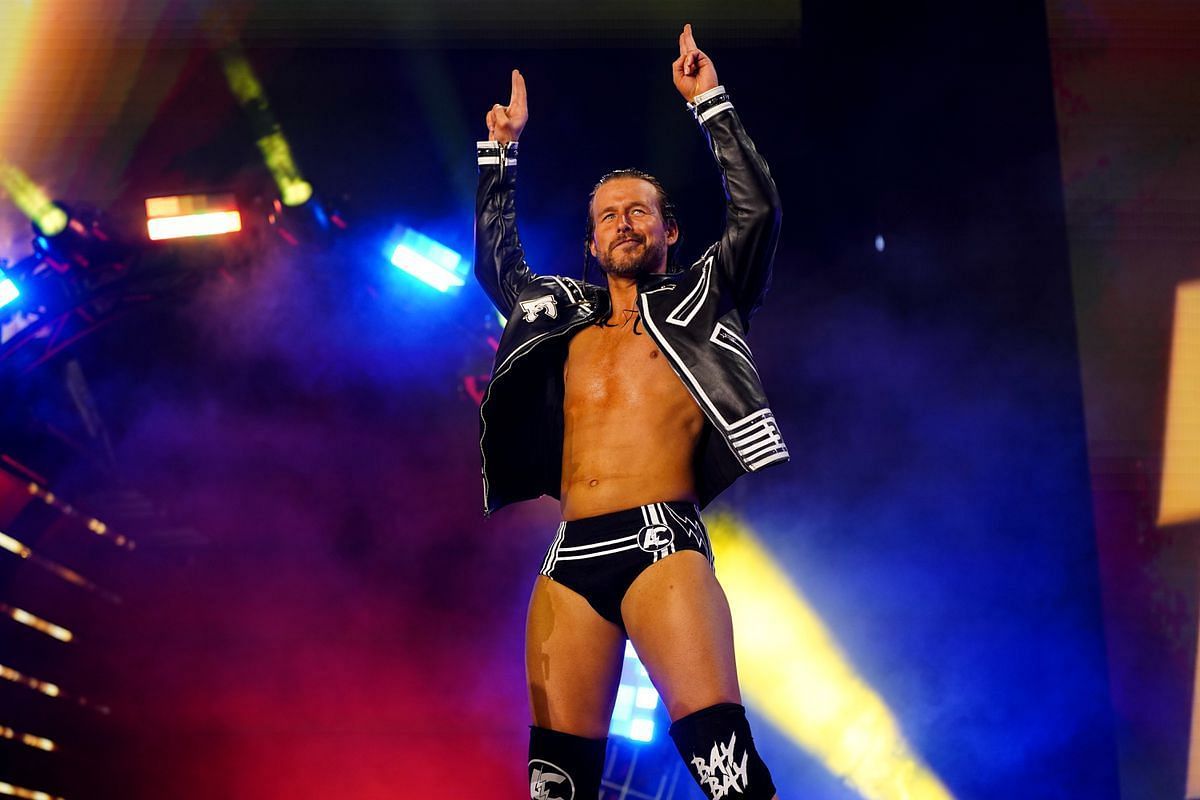 Adam Cole will be in action against former WWE star Anthony Greene on the upcoming edition of AEW Dark.

“Adam Cole is a moment maker. For 13 years, he’s been the personification of excellence for fans around the world. He’s been the chosen one, the champion, the guy.”

In the video package, Greene said he has struggled his entire career whereas Adam Cole has made moments:

“Well, Anthony Greene, I’ve been told ‘No’ hundreds of times. I’ve had my legs cut out from under me, I’ve had the door slammed in my face. Adam Cole, you’ve made moments your entire career. Hell, in your short time in AEW, you’ve had moments fans will remember forever.”

Check out the video posted by Anthony Greene below:

“The Alternative” Anthony Greene vs. @AdamColePro

“The Alternative” Anthony Greene vs. @AdamColePro

Adam Cole’s run in AEW has been incredible so far

Adam Cole made his AEW debut at the All Out 2021 pay-per-view. Since then, Cole’s primary feud has been against Jungle Boy and Jurassic Express.

At Full Gear, Cole teamed up with The Young Bucks to face Jurassic Express and Christian Cage in a six-man Falls Count Anywhere Match. Cole and The Young Bucks came up short at the pay-per-view.

On the latest episode of AEW Rampage, Adam Cole once again teamed up with Bobby Fish and defeated Best Friends’ Orange Cassidy and Wheeler Yuta.