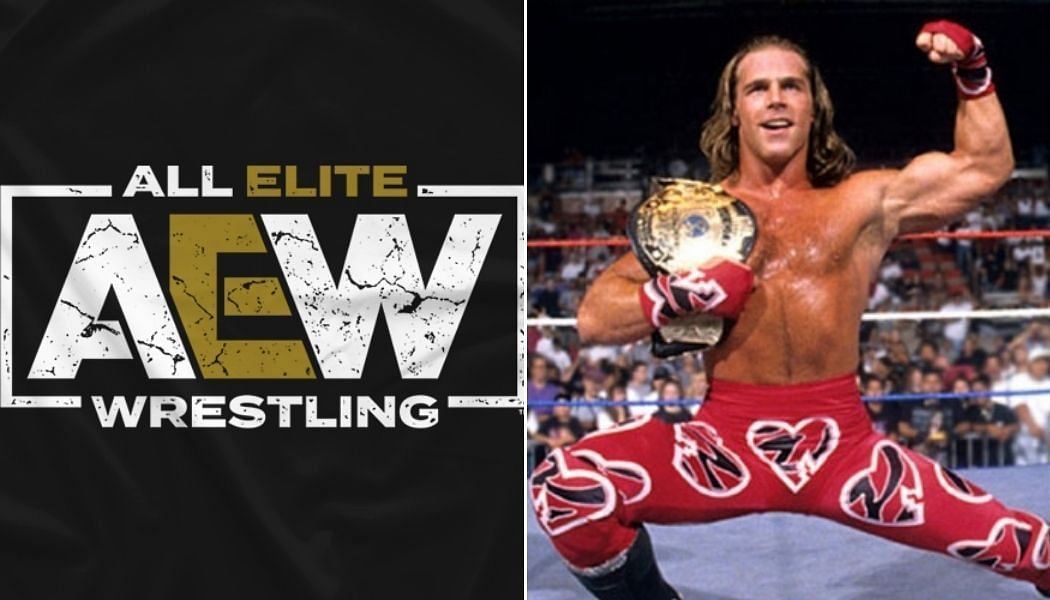 Ric Flair compared Adam Cole to Shawn Michaels and said that the former NXT Champion could be one of the top heels in professional wrestling.

Cole made his debut at All Out, joining The Elite and has since become of the most popular wrestlers on the roster

On the latest edition of Wooooo Nation Uncensored, Ric Flair was asked about Adam Cole‘s potential in AEW. Ric Flair felt that Adam Cole had gotten over with AEW fans even better than CM Punk and Bryan Danielson and felt that he should continue as a heel. Flair even compared Adam Cole to WWE legend Shawn Michaels:

“I think he’s gotten over better than CM Punk or Bryan Danielson. I wouldn’t turn him. I would fight the other way. He’s a good heel. When you find a handsome heel that can work, and tell you ‘I’m better looking than you and I’m better than you’, I stick with that guy. The fans are forcing us? The fans should never force the promotion to turn the guy or the woman. The barometer should be, let them do what they are best at and if they are really good, as he has been as a heel for instance, it’s the tweeners that get lost. Once you start changing that formula around the tweeners get lost,” said Flair.

“He’s as handsome as Shawn Michaels, he’s got that kind of look and he’s arrogant like Shawn. Shawn was not 6″5′ and 280,” Flair added.

Subscribe + Listen to @FlairUncensored every Wednesday wherever you get your podcasts! 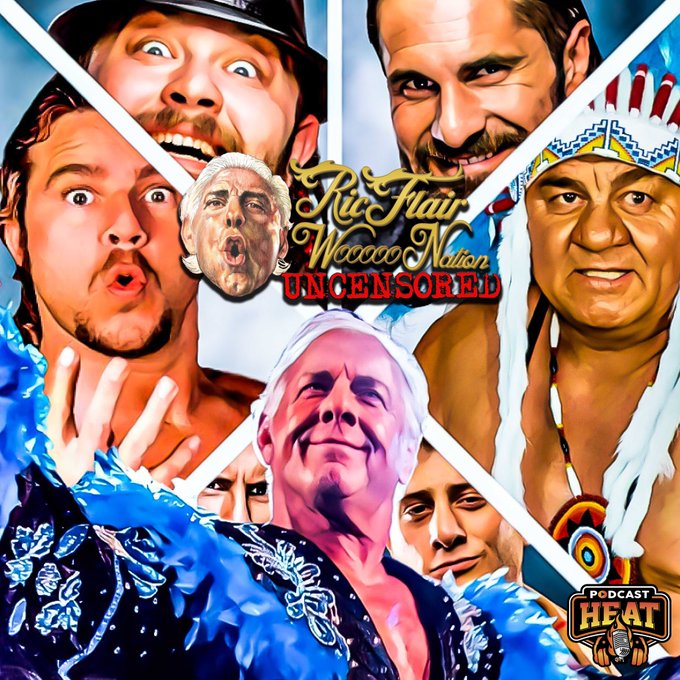 Subscribe + Listen to @FlairUncensored every Wednesday wherever you get your podcasts! https://t.co/W4pDtN7ds6

Ric Flair’s co-host Mark Madden also asked him whether he felt that Adam Cole’s size could be an issue when it came to fans seeing him as a top guy. Flair dismissed the notion, saying that Adam Cole was already over with fans and added that his wrestling style was also over:

He doesn’t work small so the fans are past the size already. He works big. As long as he stays tight and solid, smacks guys and outtalks them… sometimes we all get caught up in the size matter, here’s how I feel about that, Pat O’ Connor, a legendary wrestler of yesteryear told the NWA that I wasn’t big enough to be world champion. I said, ‘Pat, **** you,’

If any quotes are used from this article, please add a H/T to Sportskeeda Wrestling and credit Wooooo Nation Uncensored