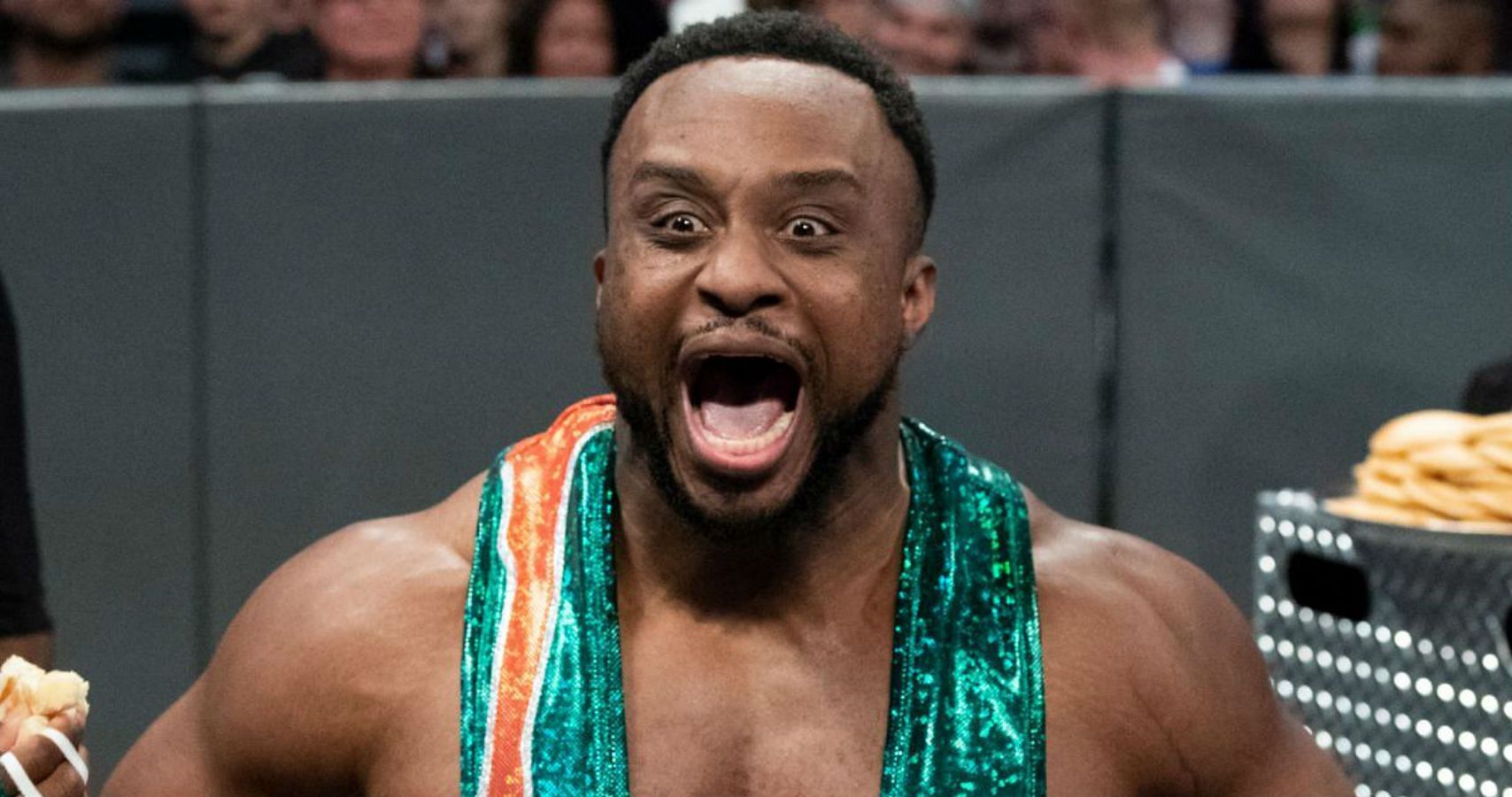 Current WWE Champion, Big E has stated that he wants to walk Tyson Fury down to the ring or face him in a match at WrestleMania.

In an interview with SunSport, Big E revealed that he is open to either idea. He claimed that Fury is arguably the best boxer on the planet, surpassing Canelo Alvarez, and mentioned that he is a mega-star.

“Tyson Fury is arguably the best boxer on the planet. Some say Canelo, but Fury is a mega-star and a fan of what we do. He’s dipped into it and he’s a guy who understands entertainment. I can’t say there’s a better choice than Tyson Fury. I think Tyson Fury would be a lot of fun,” – said Big E (H/T-SunSport)

Big E walked Shawn Porter down to the ring last month. He considers Fury to be his role model and has been full of praise for the heavyweight boxer. The New Day star believes working alongside Fury would be a lot of fun.

never judge someone by there exterior look. i looked on top of the world 🌎 but inside i was dying. #mentalhealth #JUSTASK 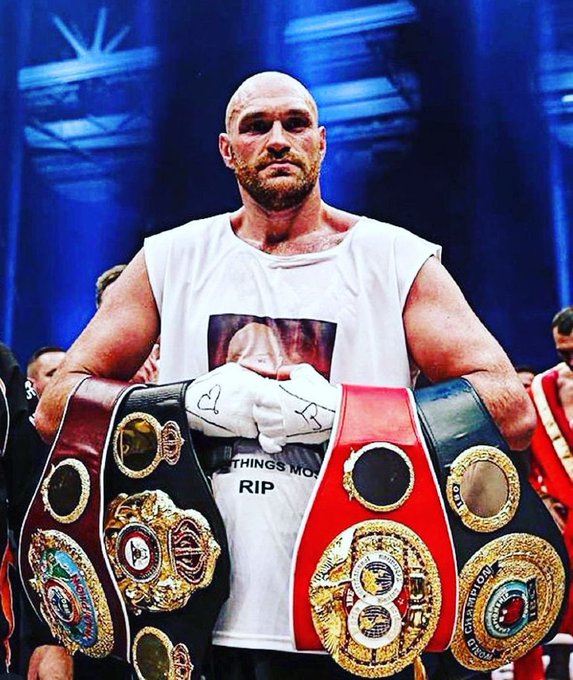 never judge someone by there exterior look. i looked on top of the world 🌎 but inside i was dying. #mentalhealth #JUSTASK https://t.co/WvcQAnqGG0

During the same interview, Big E stated the best place for a match against Tyson Fury would be at WrestleMania. The WWE Champion spoke about the theatrics and entertainment playing a big factor in a potential match between the two.

“That’s what we do at WrestleMania. It’s about theatrics, entertainment, and being larger-than-life. So, if we are going to do it, that would be the place to do it. So I am open to a Tyson Fury WrestleMania match. As absurd as it may be to some, it would be a lot of fun.” (H/T-SunSport) – added Big E.

Tyson Fury has previously wrestled under WWE as he faced Braun Strowman at Crown Jewel in 2019. It would be interesting to see if Big E could tempt Fury back into a match for the promotion.